The Lifespan of Dwarf Hamsters – Little Bundles of Cuteness

The lifespan of a dwarf hamster is fairly short, ranging from 1.5 to 3.5 years. They are easy to take care of though, and make good companions, treating you to an occasional squeak. 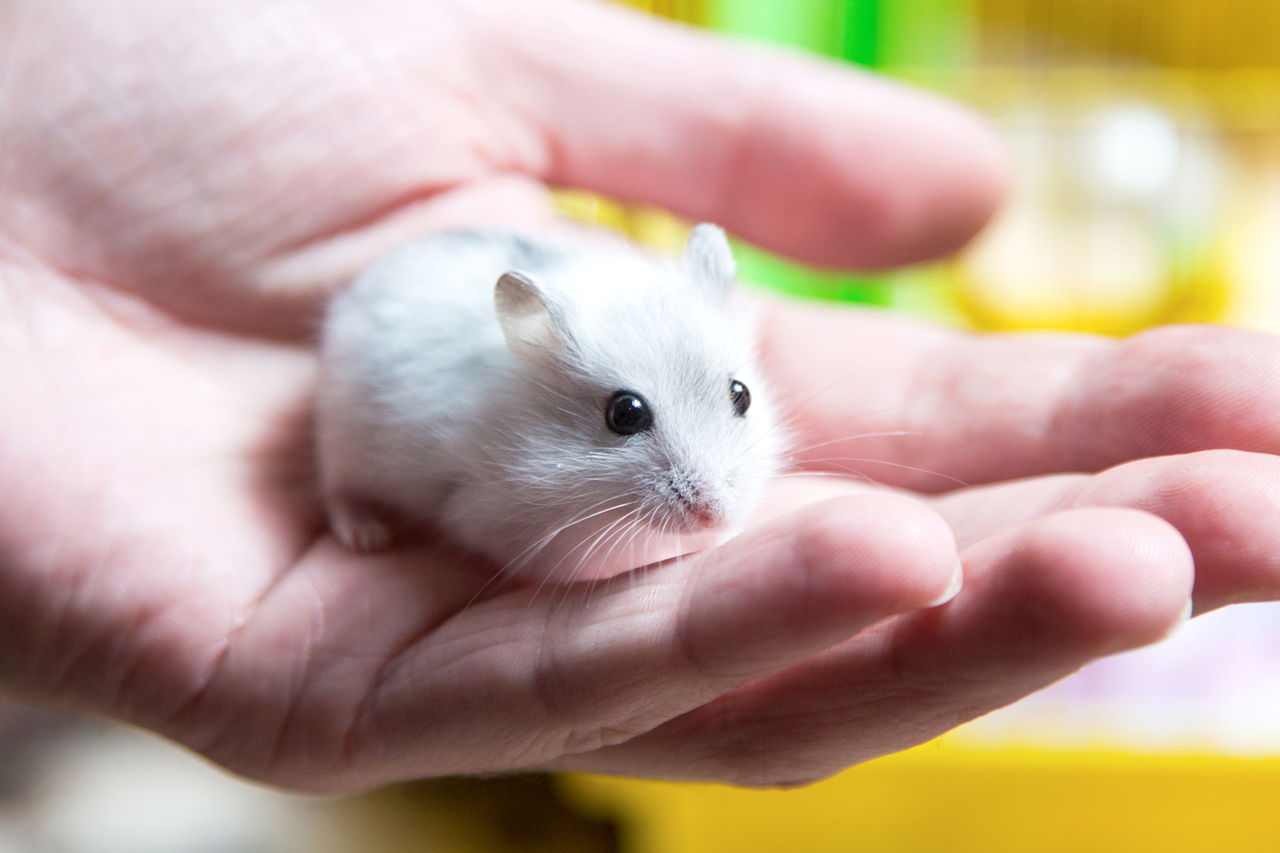 The lifespan of a dwarf hamster is fairly short, ranging from 1.5 to 3.5 years. They are easy to take care of though, and make good companions, treating you to an occasional squeak. 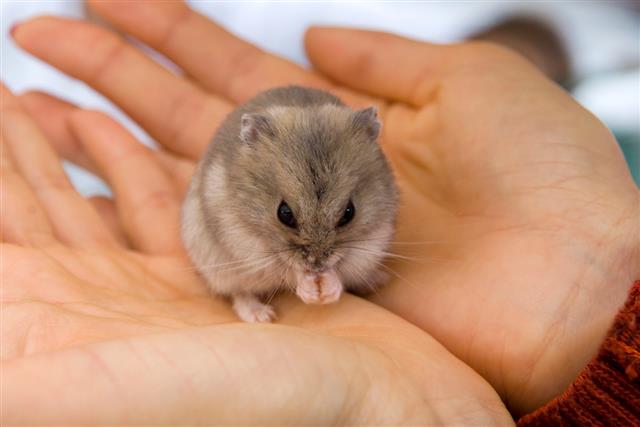 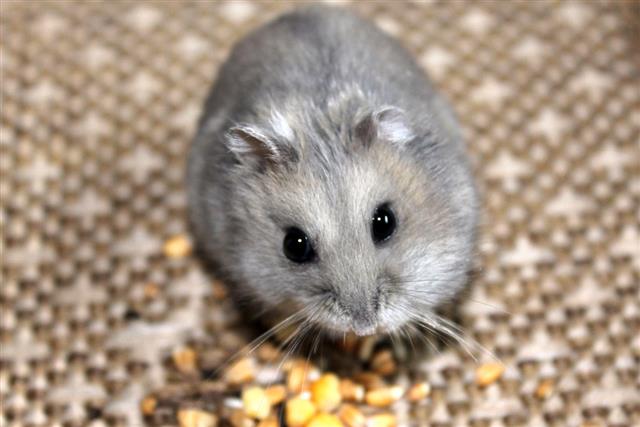 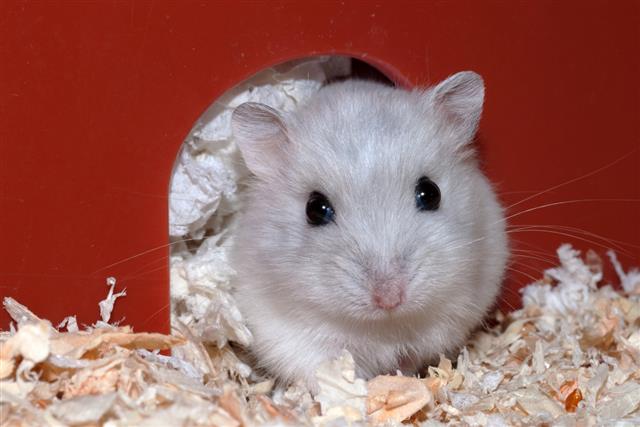 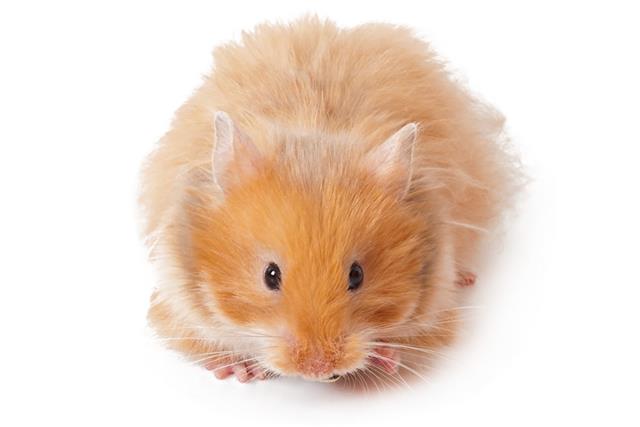 Dwarf hamsters are becoming increasingly popular as pets, for their appearance as well as sociability. They belong to the genus Phodopus (short-tailed dwarf hamsters), and can be categorized into Campbell’s dwarf hamsters, Winter White Russian (Dzhungarian) dwarf hamsters and Roborovski’s (Desert) dwarf hamsters. People are often unable to distinguish between the first two, due to the similarity in size and color. Chinese hamsters, though similar in appearance, belongs to the Genus Cricetulus (ratlike hamsters).

Since they are pretty small, they do well living in cages and equipment intended for mice. One should line the cage with pine shavings, but never use cedar. Some of them can be very sensitive to cedar oil and exposure to cedar can even lead to its death. You can expect a hamster to try to dig, thus wire-sided cages will leave shavings scattered everywhere. One option is a ten-gallon glass aquarium, for a pair of this species. You should put in a water bottle, an exercise wheel, and a salt block, at least. If possible, throw in paper towel/toilet paper tubes for them to use as tunnels. A lid is not required, but may be a good idea if you have any other pets. Some of them, especially the babies are very small, and can squeeze out of tiny openings. Ensure that the cage is without gaps, and clean it once a week.

In the wild, they food comprises mostly seeds and other plant materials. In captivity, one may feed them pellets that are usually fed to rats and mice, such as Purina Rodent Chow. A likely outcome of feeding them seeds, is that they will pick and choose the tastiest seeds and leave the rest. This will lead to nutritional deficiencies and reduced life span. You can however use them as a special treat. If you feed your pet fresh vegetables, ensure you keep the quantity of greens to a minimum, or ideally avoid them altogether, as they can cause severe digestive upsets. Carrots and potatoes are enjoyed. Expect your pet to hide food in a corner of the cage, or in the nest.

These creatures are very active in the evening, and continue to be active throughout the night. Daytime activity is sporadic. An owner is advised to speak to the hamster before handling it as they are very nearsighted. Also, ensure your hands are clean and do not smell of food or you can expect a nibble. Bites are usually more startling than painful. The best way to pick up a hamster is to pin it down and scoop it up with a handful of its bedding. Once a hamster is cupped in your hands, it usually settles down. They are also known to walk right off the edge of anything, so handle them carefully. It has been noticed that they prefer stepping down into a hand than being picked up from the top.

Dwarf hamsters make great pets, as they are easy to care for and get along very well in family groups. If you put in a stranger, you are likely to see it fighting with the newcomer, in a manner that resembles boxing. 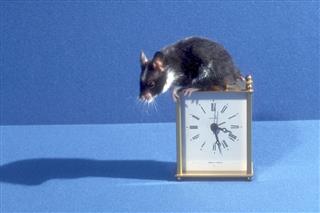 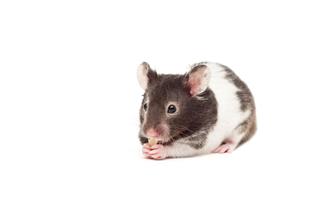