Symptoms of a Dog in Heat

One of the major problems that dog owners usually face is determining whether their dog is in heat. This article throws light on some common symptoms of dogs in heat, and their behavioral changes therein.

Home / Pet Types / Dogs / Symptoms of a Dog in Heat 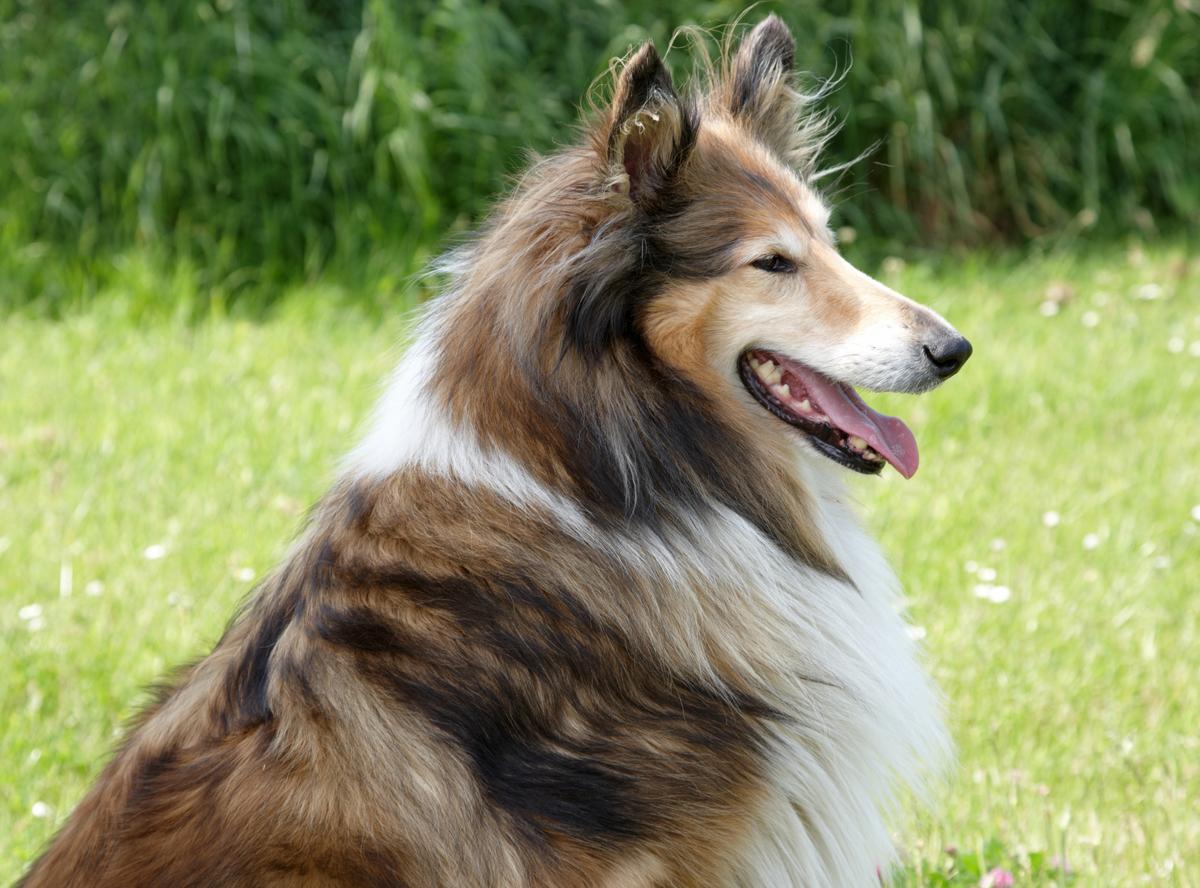 One of the major problems that dog owners usually face is determining whether their dog is in heat. This article throws light on some common symptoms of dogs in heat, and their behavioral changes therein. 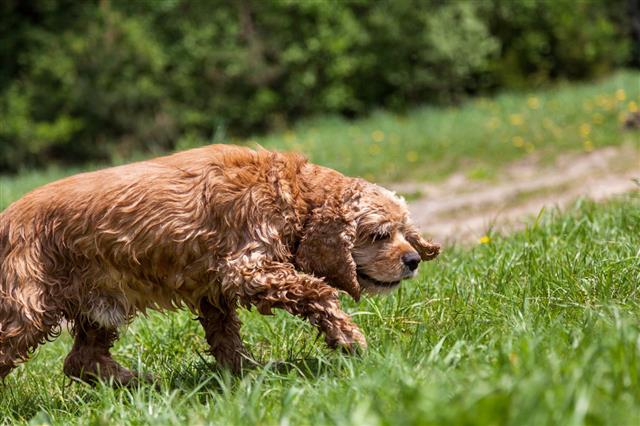 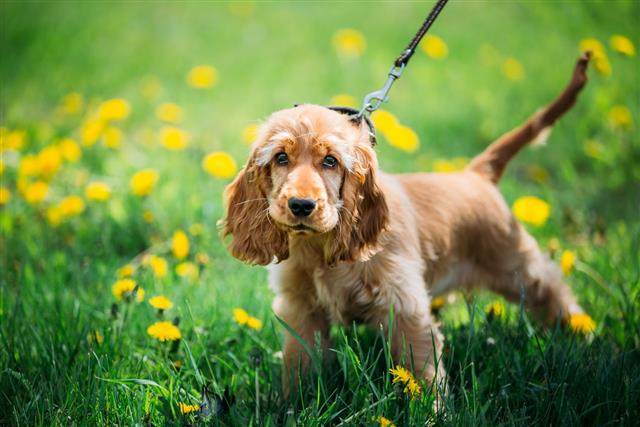 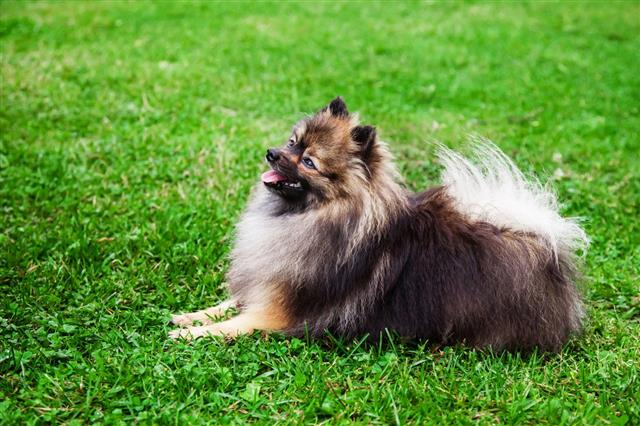 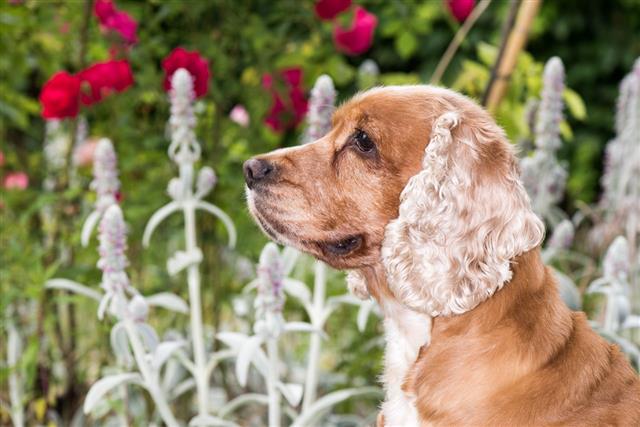 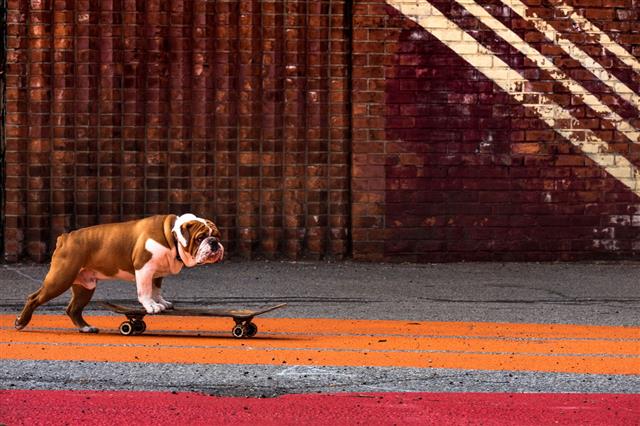 The heat or estrous cycle is the period of sexual receptivity in female dogs. The age and duration by which the dog begins her heat depends upon her size and the breed. Normally, the heat cycle occurs between 6-12 months of age. In smaller breeds, it can be as early as 5 months whereas in larger breeds, the cycle may not begin until the dog is 14 months old, or sometimes even later. The cycle usually occurs twice a year, and the duration is of approximately 3 weeks. During this period, the female dog is receptive to mating with male dogs and has a high chance of getting pregnant. To have a better understanding of the signs of a dog in heat, given below are the various stages of the average 3 week cycle.

Like humans, the canine estrous cycle has different stages that vary in duration and during which the dog undergoes different behavioral and physical changes. This cycle has four stages – proestrus, estrus, diestrus, and anestrus.

It is the first stage of the heat cycle which lasts between 7-10 days. The following are the symptoms of this stage.

The onset of estrus characterizes the fertile portion in the female dog’s heat cycle, where the ovaries start to release eggs for fertilization. This period lasts from 5-7 days, and the symptoms include the following.

As diestrus starts, the fertile portion of the canine estrus cycle comes to an end and the female dog is less receptive towards male dogs.

This is the resting period that lasts for 5-6 months in which the female dog undergoes no hormonal changes and prepares herself for the next heat cycle.

During the heat cycle, moderate exercises, short walks, or small periods of gentle play can keep the dog active, as neither excessive rest nor strenuous exercise is recommended for her health. A knowledge of the above will help you understand the behavior of dogs in heat, and the necessary measures and care you need to take of your pet during these days. 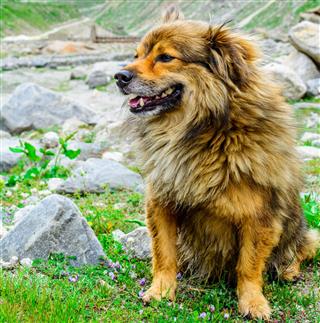 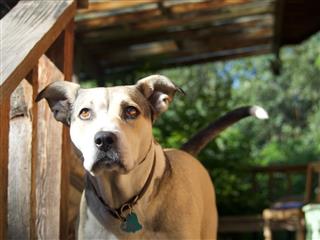