Poisoning in dogs is caused by a range of factors such as food, outdoor and indoor plants, chemicals, and pesticides. Here is a look at some of the causes and symptoms of this health problem. 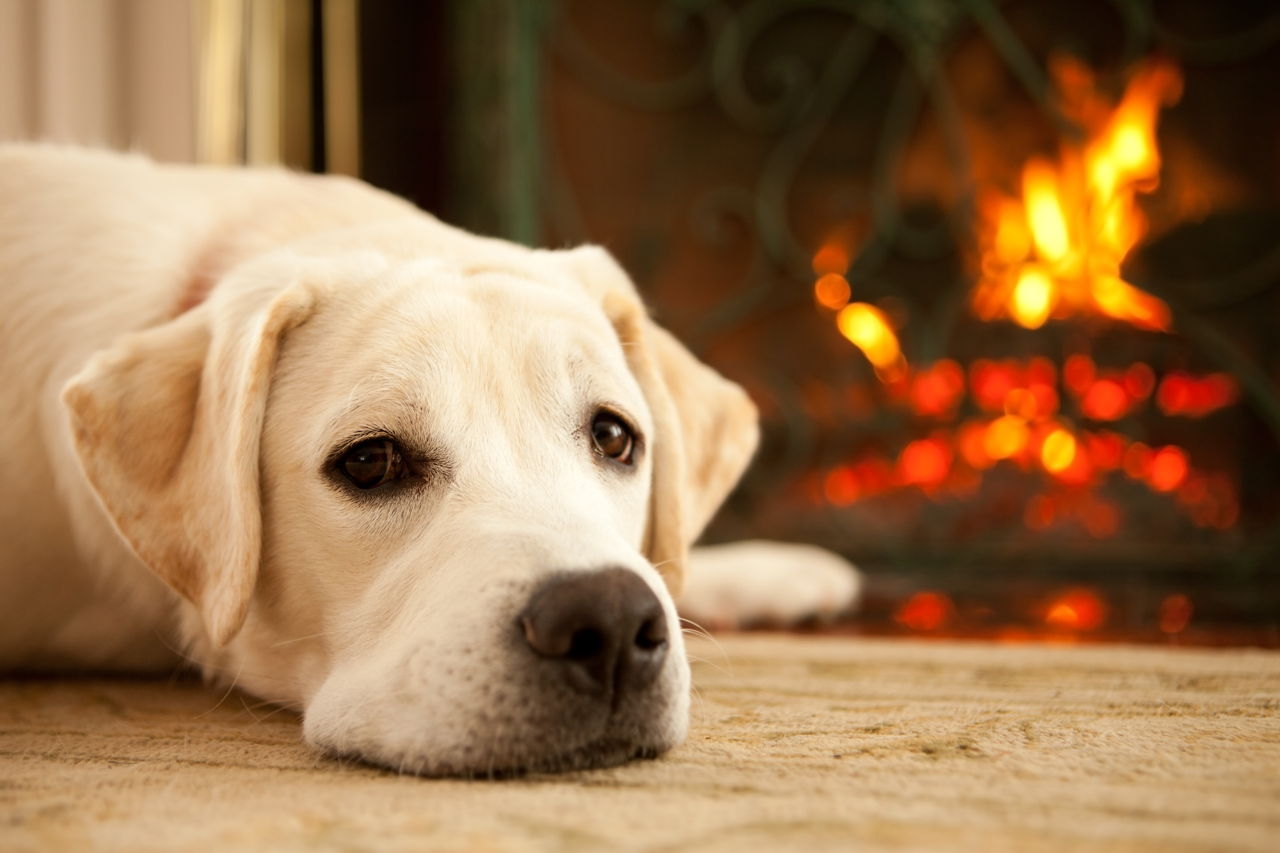 Poisoning in dogs is caused by a range of factors such as food, outdoor and indoor plants, chemicals, and pesticides. Here is a look at some of the causes and symptoms of this health problem.

As we go through the normal course of the day, we know that we are surrounded with a number of chemicals and toxins. Unfortunately for us, our pet dogs do not really understand the concept of poison. For them, anything that looks interesting needs to be gulped down or swallowed whole. This indiscriminate diet of your naturally curious canine friend can lead to cases of dog poisoning.

Common pet poisons include household products such as bleach and insecticides as well as range of indoor and outdoor plants. Foods, especially those that are spoiled, can lead to the food poisoning. Here is a look at some of the common causes of poisoning and the health problems caused by it.

A common poisonous dog food, present in our homes, especially during the holiday seasons, is chocolate. Although you might love to watch your pets relish the chocolates, which they absolutely adore, it is important to keep in mind that even small amounts of chocolate can trigger off the symptoms of poisoning. This is because of the presence of natural stimulant called theobromine found in the cocoa bean plant. This poisonous food derivative leads to the central nervous system being affected, and the dog displaying symptoms such as epileptic seizures, vomiting, diarrhea, and hyperactivity. The severity of the poisoning depends on the type of chocolate, the amounts of theobromine in it, and the amount that your pet has consumed.

Translucent greenish in color, automotive antifreeze contains ethylene glycol which is highly dangerous for dogs. In fact, as much a single sip of antifreeze can cause poisoning as this toxin is rapidly metabolized and absorbed by the system. The ethylene glycol acidifies the blood and destroys the renal tubular cells of the dog’s kidneys.

Consuming rodenticides and other rat poisons leads to the exposure to bromethalin, a toxic substance that is found in a variety of rat and mice poisons. This toxic substance leads to pressure on the cerebrospinal fluid and cerebral edema causing seizures, muscle tremors, and impaired movement.

Lead poisoning is caused by the ingestion of items that contain lead such as toys, drapery weights, fishing weights, and lead shots. This leads to the gastrointestinal tracts and the nervous system being affected. The symptoms of lead poisoning include seizures, temporary blindness, lack of appetite, vomiting, abdominal pain, constipation, diarrhea, and certain changes in dog’s behavior.

Zinc poisoning is also quite common. Caused by direct or indirect contact with galvanized steel products such as nuts and bolts, zinc poisoning causes vomiting, diarrhea, kidney failure, anemia, and a lack of appetite.

One of the most common cases of food poisoning is salmonella poisoning. This bacterial food poisoning is the result of the consumption of raw meat, uncooked bones, and raw eggs. This results in fever, vomiting, dehydration, and loss of appetite.

Poisoning Due to Plants

Plants such as daffodil bulbs, castor oil bush, cherry laurel, laburnum, lilies/lily of the valley, and philodendra can also cause dog poisoning.

Inhaled toxins and poisonous substances can cause a range of symptoms. While some of these symptoms may not be visible immediately, the severity and the appearance of the symptoms of dog poisoning depends on the chemicals ingested and the time it is in the body. The common symptoms include:

If your dog has accidentally ingested plant, chemical, or food poisons and shows symptoms of poisoning, it is best to consult a veterinarian right away. Inducing vomiting and gastric lavage is the mode of treatment when the poison is ingested for a duration less than two hours. However, make sure that you do this only under the vet’s recommendations. In certain cases, bathing the dog in lukewarm water with a mild dish soap can reduce further toxin absorption. However, the best way to avoid severe poisoning is by keeping your dog away from chemicals and toxins.