How Do Dog Whistles Work? How Do They Help in Dog Training?

Instrumental in training dogs, dog whistles use high frequency sounds to get your dog's attention. With proper training, you can teach the dog to obey whistle commands.

Home / Pet Types / Dogs / How Do Dog Whistles Work? How Do They Help in Dog Training?

Instrumental in training dogs, dog whistles use high frequency sounds to get your dog’s attention. With proper training, you can teach the dog to obey whistle commands. 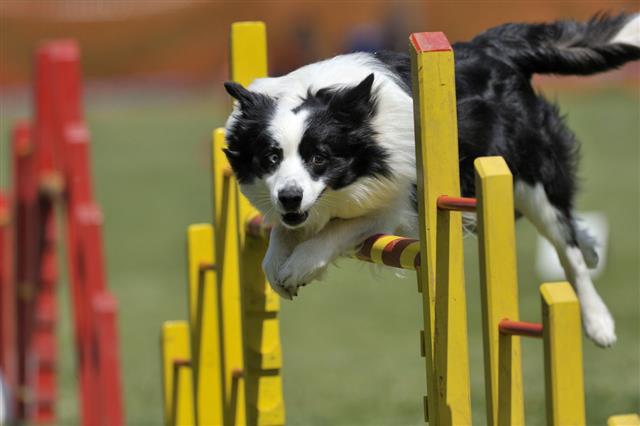 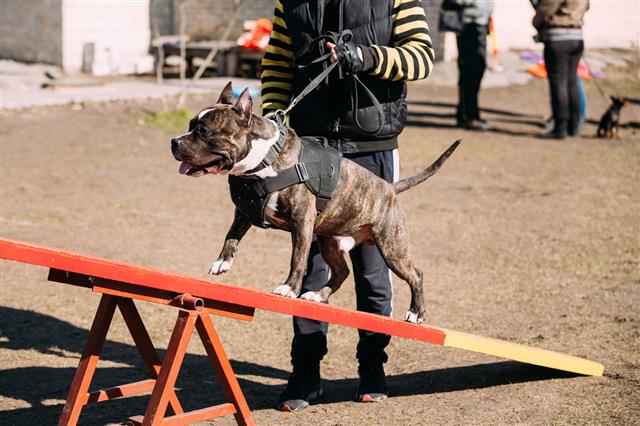 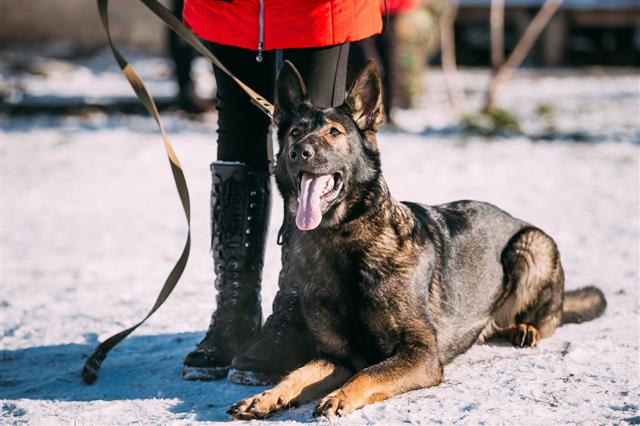 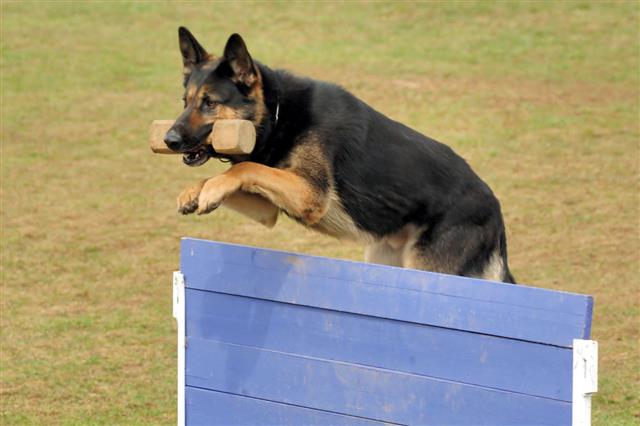 If you have ever been to a farm, you might have heard shepherds communicating with their dogs by whistling to them. While some do have herding dog whistles, most of them rely on their lips to do the job. However in the mainstream community, this might not be a viable solution, unless you want really angry neighbors, who are annoyed by your constant whistling. Moreover yelling or whistling at the dog might be futile in areas with high traffic and loud noises.

Dog training whistles have evolved from our need to train dogs. Invented by Francis Galton in the 1880s, these whistles, also referred to as Galton’s whistles, are a great tool to get your dog’s attention. There are variety of whistles available. The choice on the type of whistle depends on the dog breed and how energetic the dog is. While some have peas and others do not, there are others which combine two whistles into one, to have dual frequencies for producing different whistle sounds.

How Do Dog Training Whistles Work?

A dog whistle frequency is therefore optimized to produce sounds above 20,000 Hz, which though inaudible to a human ear, can be easily heard by the dogs even in places with loud noise. These silent whistles are made in such a manner that when air is forced down the cylinder and out of the hole with the sharp edge in the middle, a high frequency sound is transmitted. Based on the length of the cylinders, the pitch of the whistle varies. Most of these dog whistles are ideally one inch or less. So while the shorter cylinders produce a higher pitch, the longer the cylinder, the lower is the whistle’s pitch.

So we have established that the dogs can hear sounds emitted by the dog whistle. However there are no magical powers that will pull your dog to the sound or make it respond to the whistle commands. Most of the time, your dog will just ignore the dog whistle sounds, if it is busy smelling things outside or is involved in a fight with other dogs. If you want your dog to respond to the sound you have to provide the appropriate training. It is observed that a dog which responds to the voice commands of a dog trainer is easier to train, to obey whistle commands. Just like a verbal command, these whistle commands rely on sound cues to train the dogs.

Additionally, there are many types of whistles which produce various tones, which can be associated with a particular command. Dog whistles have the advantage of being more consistent than human voice commands and are excellent tools for clicker training. Remember that different types of dog whistles are available, to suit the deaf and the older dogs with hearing loss. You should keep in mind that these whistles can cause damage to your hearing, so be careful as to how often and where you use them. Happy training! 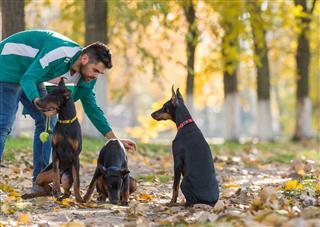 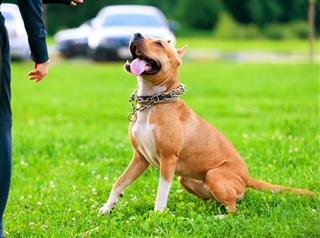