Dog heat symptoms can be seen when the female dog attracts the male dog for mating. The term 'heat' describes the estrous cycle of a female dog. The information given in this article is about the symptoms of the same. 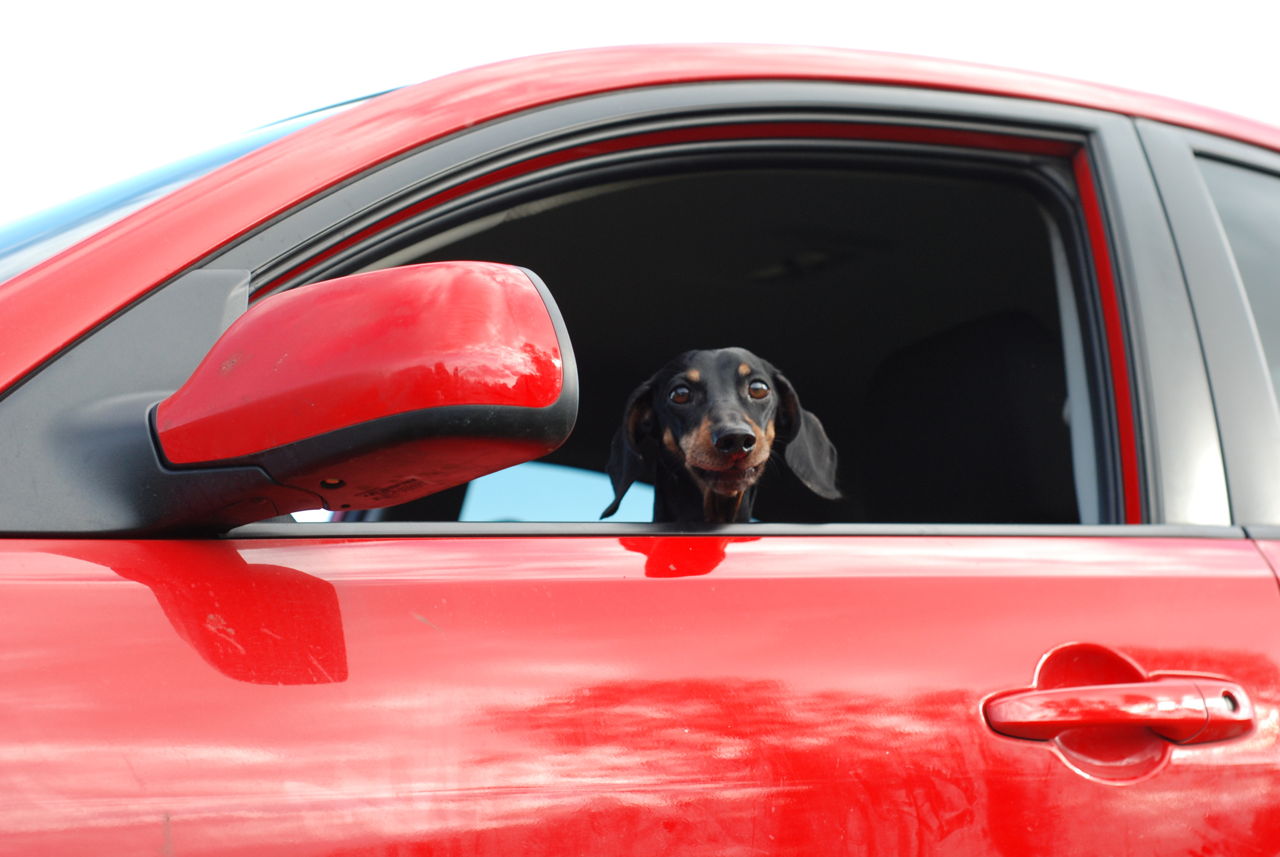 Dog heat symptoms can be seen when the female dog attracts the male dog for mating. The term ‘heat’ describes the estrous cycle of a female dog. The information given in this article is about the symptoms of the same. 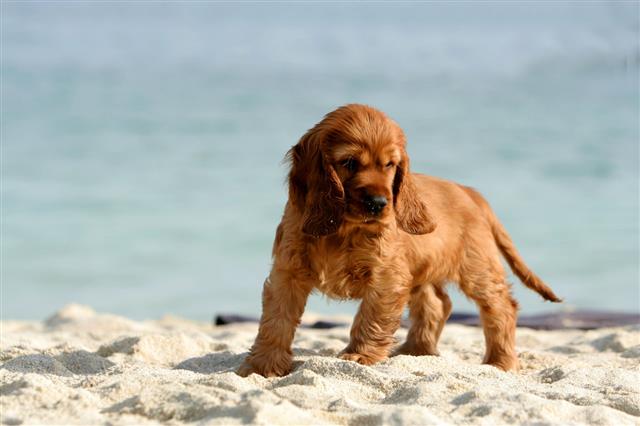 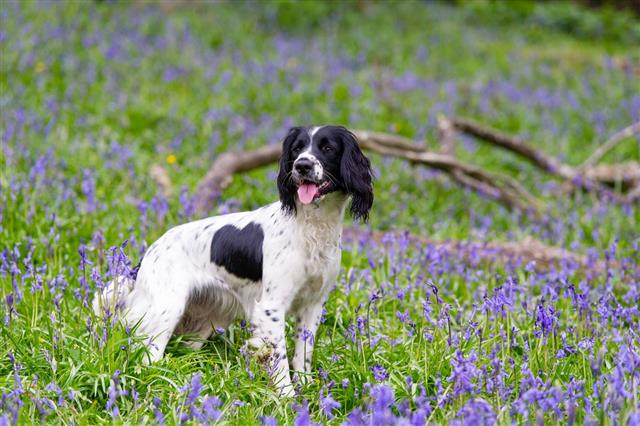 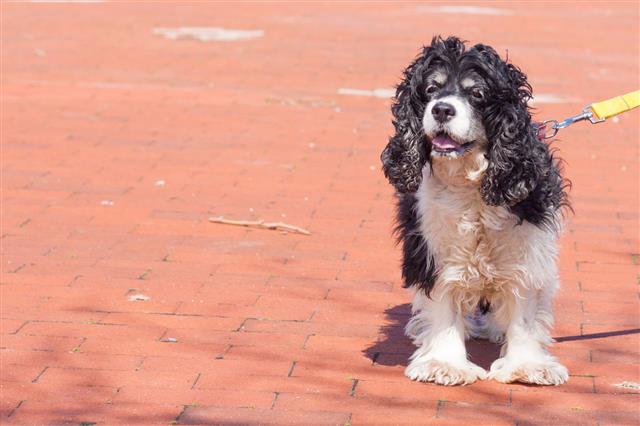 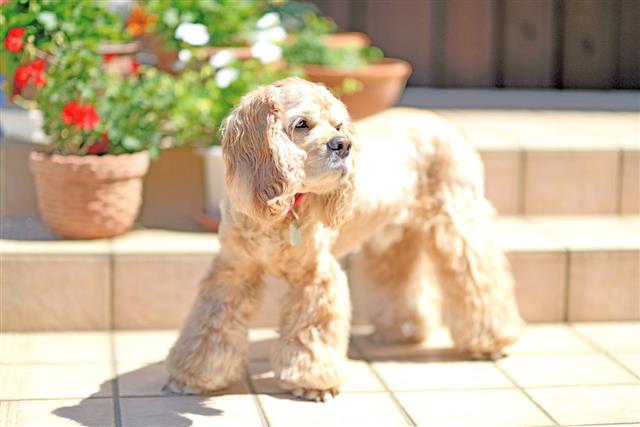 When a dog grows up, certain physiological and hormonal changes take place in its body. The heat or estrous cycle is one of the important characteristics of an adult female dog. It is the mating period of the female dog. During the estrous cycle, the female dog has a high chance of getting pregnant in the event of mating. The heat cycle lasts for about 20 days. It is repeated every 6-8 months.

The Estrous Cycle – An Overview

The second stage is known as estrus. During this phase, the female dog allows the male dog to mate. The vaginal discharge is more yellow than red blood. There is a remarkable increase in the hormonal levels such as progesterone and luteinizing hormone, which is responsible for ovulation. The eggs released during ovulation go to the oviduct. The healthy eggs are fertilized if they meet with the sperm from the male dog. The female dog can get pregnant during this period if she mates. This stage generally lasts for about 4-13 days.

The third stage is known as diestrus. It lasts for about 2-3 days. Some of the symptoms present during this phase include swelling of the mammary glands and pregnancy. Some dogs may experience a false pregnancy. During this period, the progesterone levels are elevated. The female dog doesn’t allow the male dog to mate in this stage.

The fourth and the last stage is known as anestrus. It is a resting period, in which the female dog prepares herself for the next heat cycle. This phase lasts for about 5 months. The hormonal levels are reduced during this period.

Most female dogs show many other symptoms during the heat period. In some cases, the nipples of the female dog may swell. Flagging the tail is a clear sign of a dog in heat. There may be some behavioral changes when a dog is in heat. She may become restless, disobedient, and overly anxious.

If you are planning on breeding your female dog, then you should consult the veterinarian to determine the estrus stage and check her progesterone levels. This analysis helps to determine the perfect timing for the mating period. 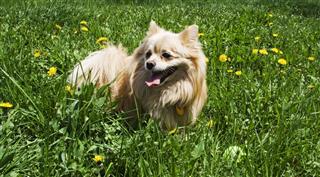 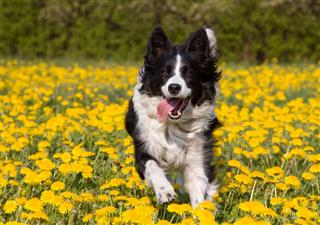