Most Charming Dog Breeds That Surprisingly Have Blue Eyes

Eye color in dogs is not breed-specific. Blue eyes, specifically, are understood to be the result of a recessive gene. This DogAppy write-up tells you more about these beautiful blue-eyed dogs. 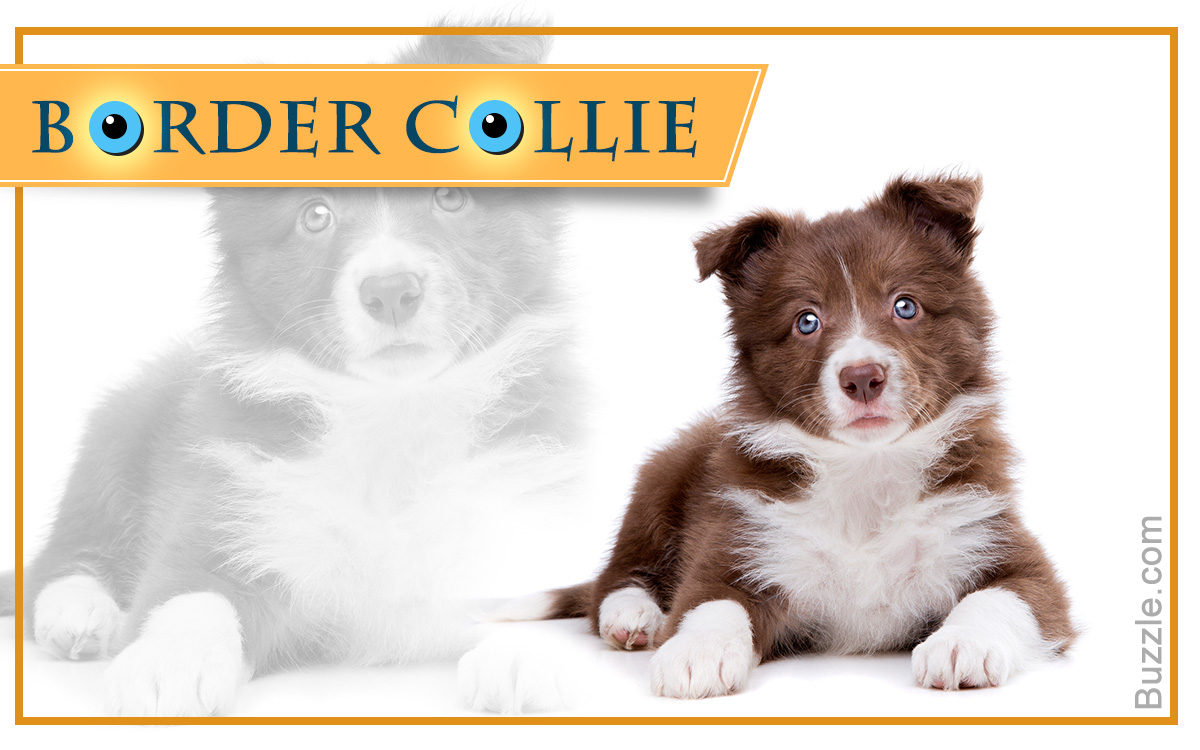 Eye color in dogs is not breed-specific. Blue eyes, specifically, are understood to be the result of a recessive gene. This DogAppy write-up tells you more about these beautiful blue-eyed dogs. 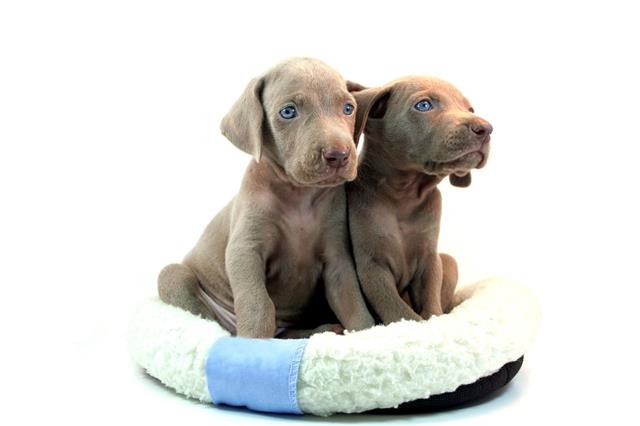 Most puppies and even kittens have blue eyes when they are born. In several cases, though, their eye color changes as they reach adulthood. 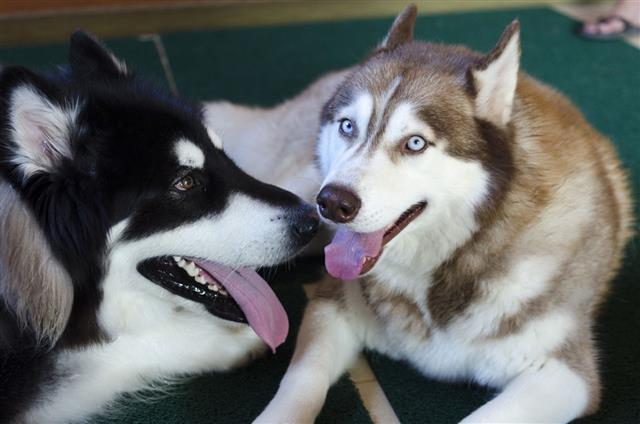 Blue-eyed boys. Even the idiom tells you that such individuals are considered to be special, and merit a lot of favors owing to their special quality. It’s no surprise then, that blue-eyed dogs are treated in the same manner as their human counterparts. Being a relative rarity, dogs with blue eyes, especially in their adulthood, are much coveted. 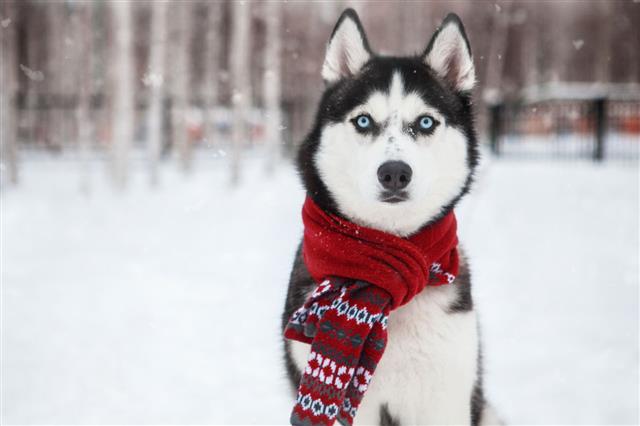 When breeds like the Siberian Husky or the Australian Shepherd are considered, it is mistakenly assumed that these peculiar blue eyes are breed-specific, when they’re actually not. Several conditions, both genetic and health-related can actually influence this, as elaborated here.

Color of the dog’s coat 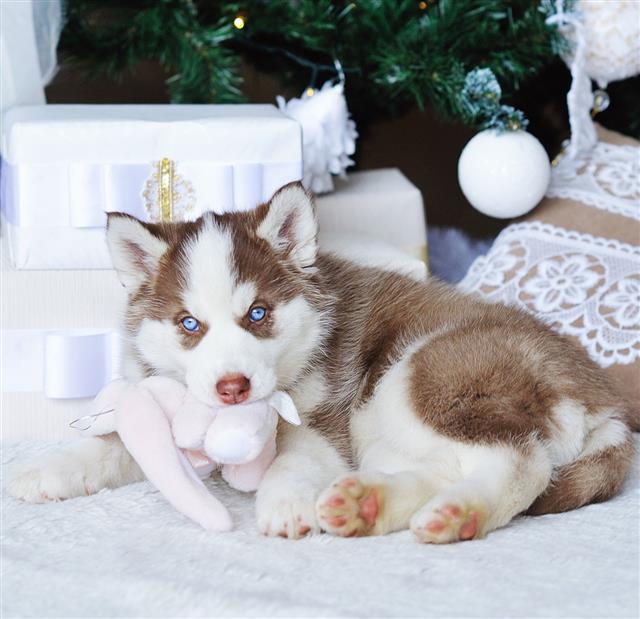 It has been observed that dogs that have a partial white coat (on and around the head) are prone to having blue eyes. Extreme white spotting or white color prevalent on the head, especially with a profusion of white around the eyes, can also result in blue eyes. White areas on the head is where the cells are unable to produce any pigment, especially in the eyes and on the nose, making the nose pink and the eyes blue. This characteristic is seen in breeds like Dalmatians, Collies, Shetland Sheepdogs, Harlequin Great Danes, dapple-colored Dachshunds.

Side effect of the Merle gene

Merle refers to a pattern of a dog’s coat, which appears like mottled patches of color in a solid or piebald. The Merle gene also affects the dark pigment in the dog’s eyes, altering their color to varying shades of blue. Dogs that are homozygous for the Merle gene have been known to suffer from visual and auditory issues. It is the suppression of pigment cells in the iris and in the stria vascularis of the cochlea (inner ear) that leads to blue eyes and deafness. However, note that the effect of this gene may also result in darkening their eye color at times, or give them split eyes, i.e., each eye with a different color, blue and amber.

Although this isn’t scientifically established as yet, it is believed that albinism may also affect dogs in a certain manner. Dogs with lush white coats with blue eyes and a pink nose are understood to be probably affected with a form of albinism.

No reason at all 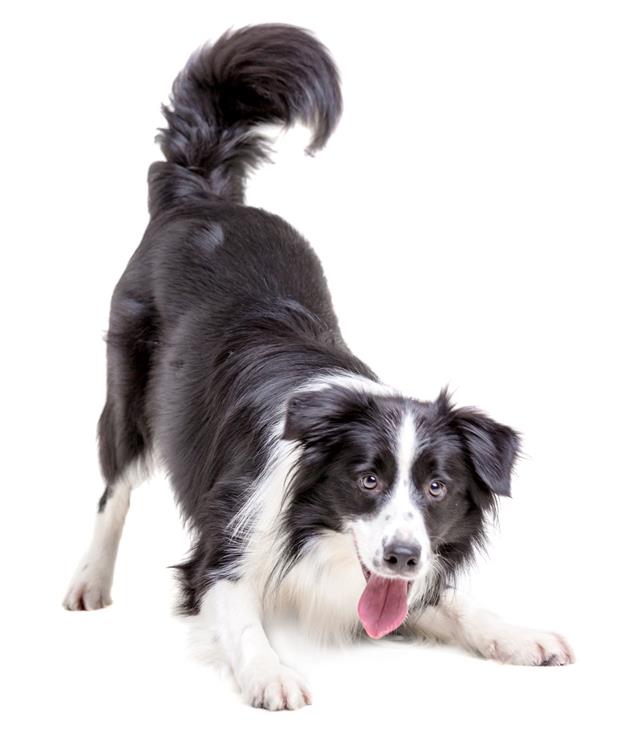 Blue eyes can be inherited as an altogether independent gene, regardless of the coat color. However, this is known to happen quite sparingly. Border Collies are known to pass it on from one generation to another, as are Siberian Huskies. These dogs even have a profusion of black pigment around the eyes and nose, and yet have eyes that are icy blue.

Now that we’re aware of the possible reasons behind the occurrence of blue eyes in dogs, here are a few blue-eyed lovelies. 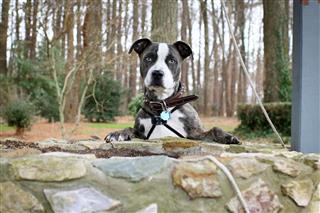 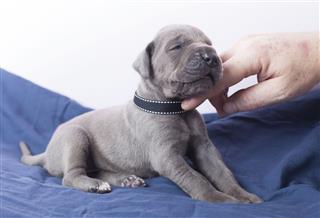 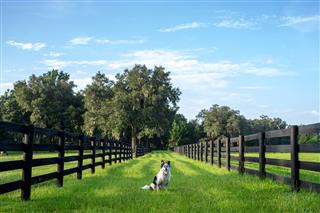 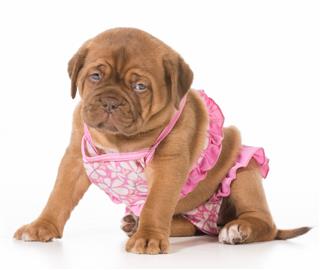 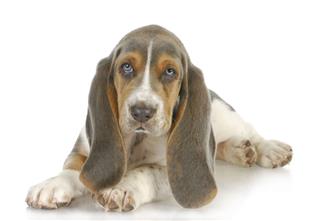 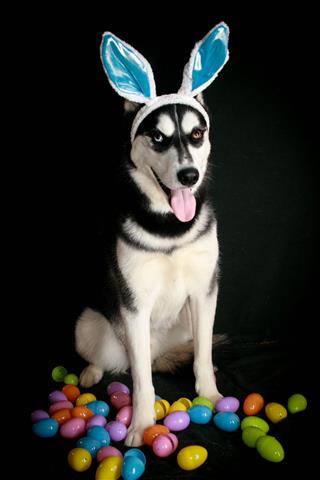 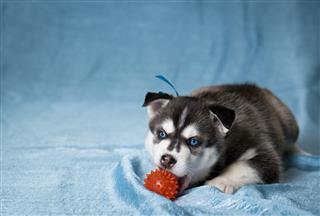 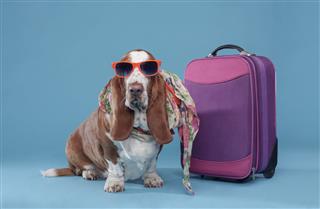 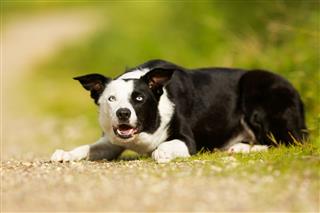 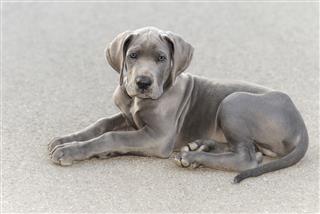