Dog Behaviors and What They Mean: An Analysis No One Gave You Before

Dogs are very popular as pets because they are loving, playful and very loyal to their owners. To be able to form a strong bond with them, dog owners must try to learn about dog behavior. Here is some information that will help you understand their body language and vocalizations.

Home / Pet Types / Dogs / Dog Behaviors and What They Mean: An Analysis No One Gave You Before

Dogs are very popular as pets because they are loving, playful and very loyal to their owners. To be able to form a strong bond with them, dog owners must try to learn about dog behavior. Here is some information that will help you understand their body language and vocalizations. 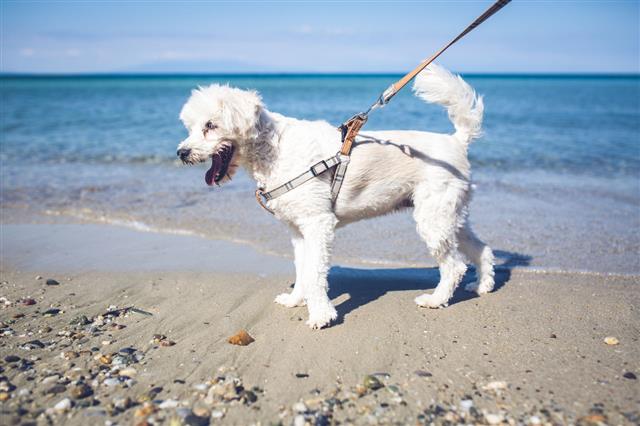 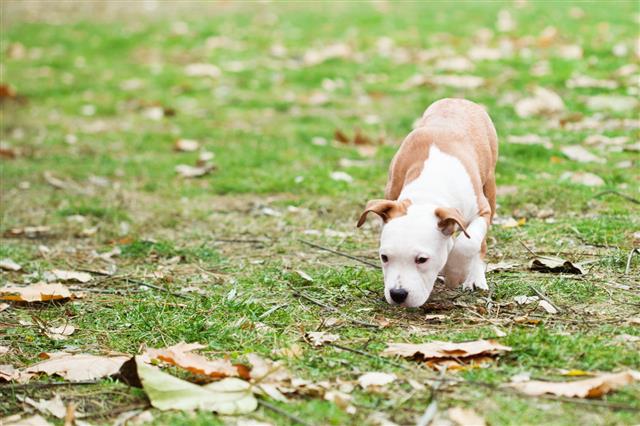 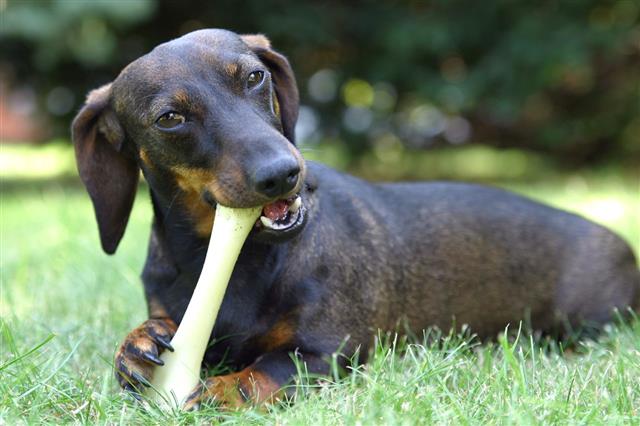 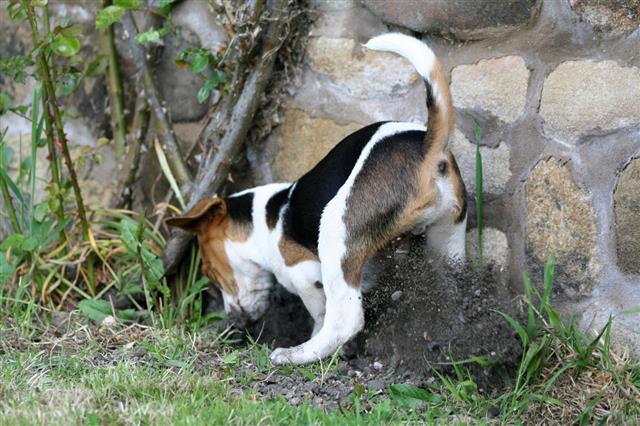 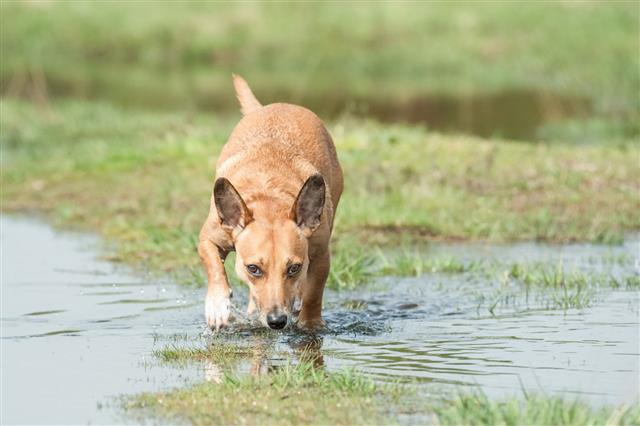 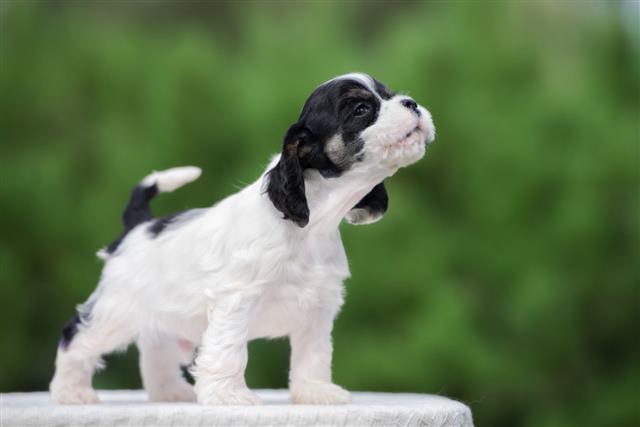 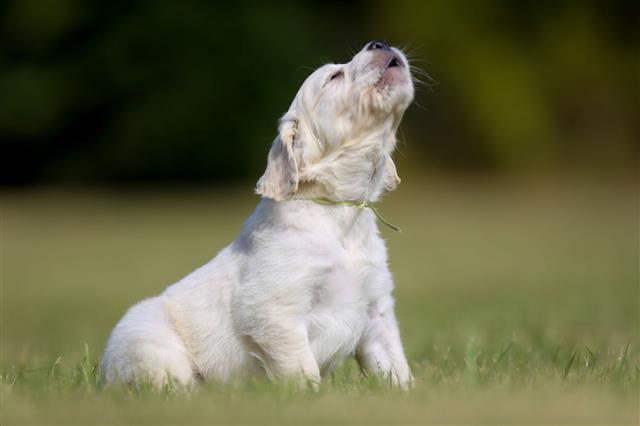 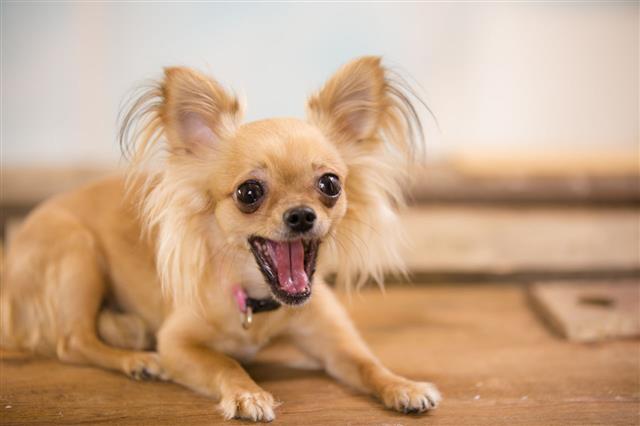 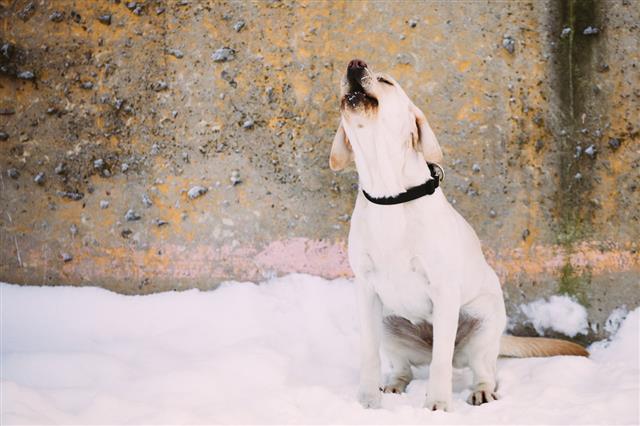 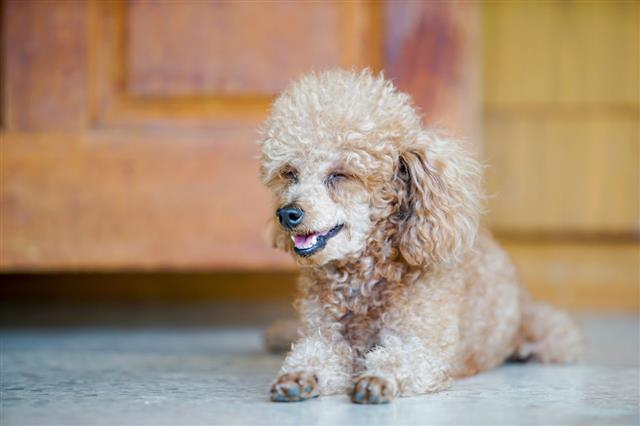 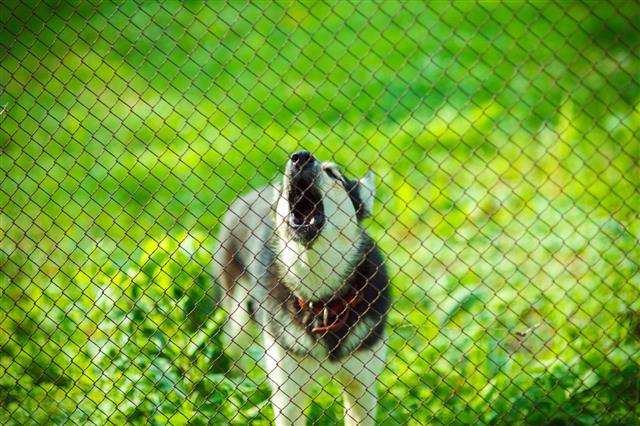 Aggression is a canine behavioral problem that is a common cause of concern for dog owners. According to the Centers for Disease Control and Prevention, every year 800,000 Americans seek medical help for the treatment of dog bites.

Dogs are called a man’s best friend. Not only do they have unconditional love to offer to their master, they are loyal and will leave no stone unturned in protecting their master. However, the right kind of human interaction or training is necessary to deepen the bond between the dog and the owner. Obedience training is very essential as it helps in establishing the owner as the leader of the pack. Dogs need structure or routine in their lives. It is the responsibility of the owner to provide structure. Owners must also have a proper understanding about canine behavior. This will prevent them from misreading the pet’s body language.

Canine behavior is mainly the dog’s body language that helps the owner understand what the dog is trying to convey. Besides body language, dogs also use vocalizations for expressing themselves.There are also certain behavioral problems that a dog owner should know about, so that these problems can be prevented by modifying the behavior of the dog with the help of training.

Dogs usually express their excitement and happiness by wagging their tail, but there’s a need to pay attention to the manner in which they wag their tail. If the dog is happy, the tail will be moving sideways. Even the dog’s rear end will wiggle. This is the most common behavior or gesture displayed by a dog.

Pet dogs usually display such a behavior when they see their owner after a long time, and also when they spot their favorite treat or food item. If the dog is wagging the tail in short, fast strokes, it may be a sign of aggression. Stay away from the dog if the tail is held high, and appears tense and stiff. These may be the signs of an impending attack.

Digging is a very common behavior in canines. While digging is quite common in hunting dog breeds, most breeds indulge in digging. Dogs usually dig to hide some of their favorite possessions such as bones or toys, which they would like to hunt for later. They may even dig out of boredom.

Sniffing is an instinctive behavior in canines. Dogs have a very strong sense of smell. Their sense of smell is highly developed. Sniffing helps them understand their surroundings. They sniff to acquire the scent of other humans and dogs. While they often lick to show affection, they may also lick to process information about that person. This helps the dogs identify that person in future.

Jumping is more common in puppies than in dogs. It is a way of displaying affection and excitement. It might get troublesome when they jump too frequently, which may be to attract attention. However, jumping could even be a way of asserting dominance.

Chewing and biting is more common in puppies who display such behavior when they are teething. An adult dog may bite if he feels frightened or when he is trying to protect or guard his territory. Growling, lunging, and biting are all signs of aggression. Incidence of biting may be higher in certain breeds. Proper training is required to modify such a behavior.

You may have seen that dogs tend to urinate on car tires or grass. This is a way of marking their territory. If you notice that your dog sniffs around a lot and urinates at frequent intervals, he does so to communicate with other dogs and to mark the places so that he finds his way back home in case he gets lost.

This is probably the most natural and normal behavior displayed by canines. Dogs bark to threaten strangers and prevent them from entering the house. They bark to communicate the arrival of a stranger or somebody they are familiar with, and also to communicate with other dogs. In case of dogs suffering from separation anxiety, the bark is usually high-pitched. Excessive barking, however, is a behavioral problem and should be rectified with appropriate training.

Dogs may growl while playing, but growling could even be followed by an act of aggression. This may actually be a warning to stop what you may be doing at the moment.

Aggressiveness is the most common behavioral problem in dogs and there are different types of dog aggression. This kind of behavior may harm you as well as other people, especially children around you. Excessive barking, biting, growling and destructive chewing are some of the signs of aggression in dogs.

Pulling on the Leash

Most dogs pull on the leash to assert the fact that they are the leaders and will show the way. This behavioral problem needs to be prevented earlier on with training and reinforcement.

When your dog urinates or defecates in the house despite being toilet trained, it may be trying to convey his displeasure on certain things like being left alone or a change in food. It can be rectified with behavioral training. Do consult a veterinarian as an underlying medical condition may be behind such behavior.

Understanding and modifying canine behavior will help you deepen your bond with the dog and will make your dog’s life as a pet a lot easier. Dogs might display gestures to catch someone’s attention, however these attempts if not controlled while the dog is still a puppy, might later on become a problem that needs to be dealt with. 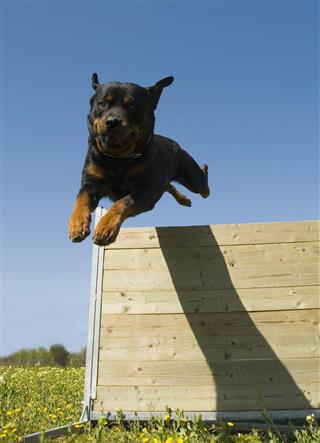 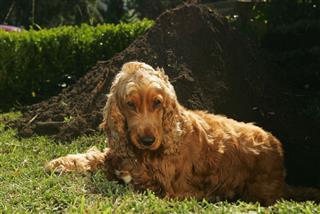 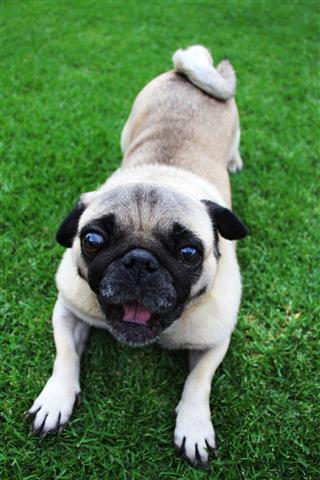 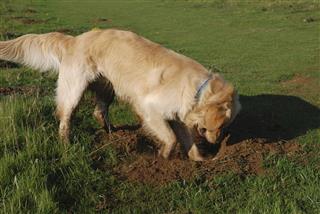 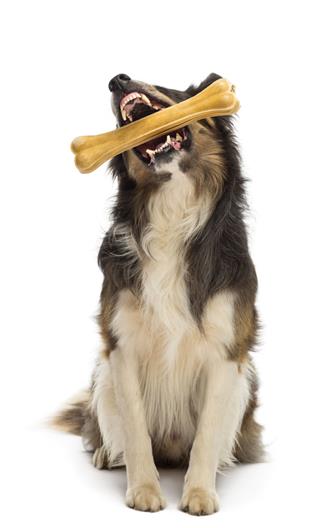 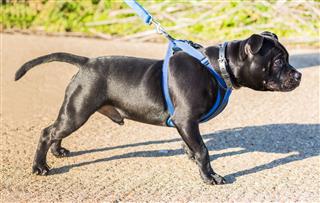 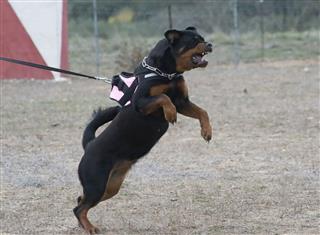