While occasional digestive problems are considered normal in dogs, recurrent episodes could be an indication of some serious health problem. 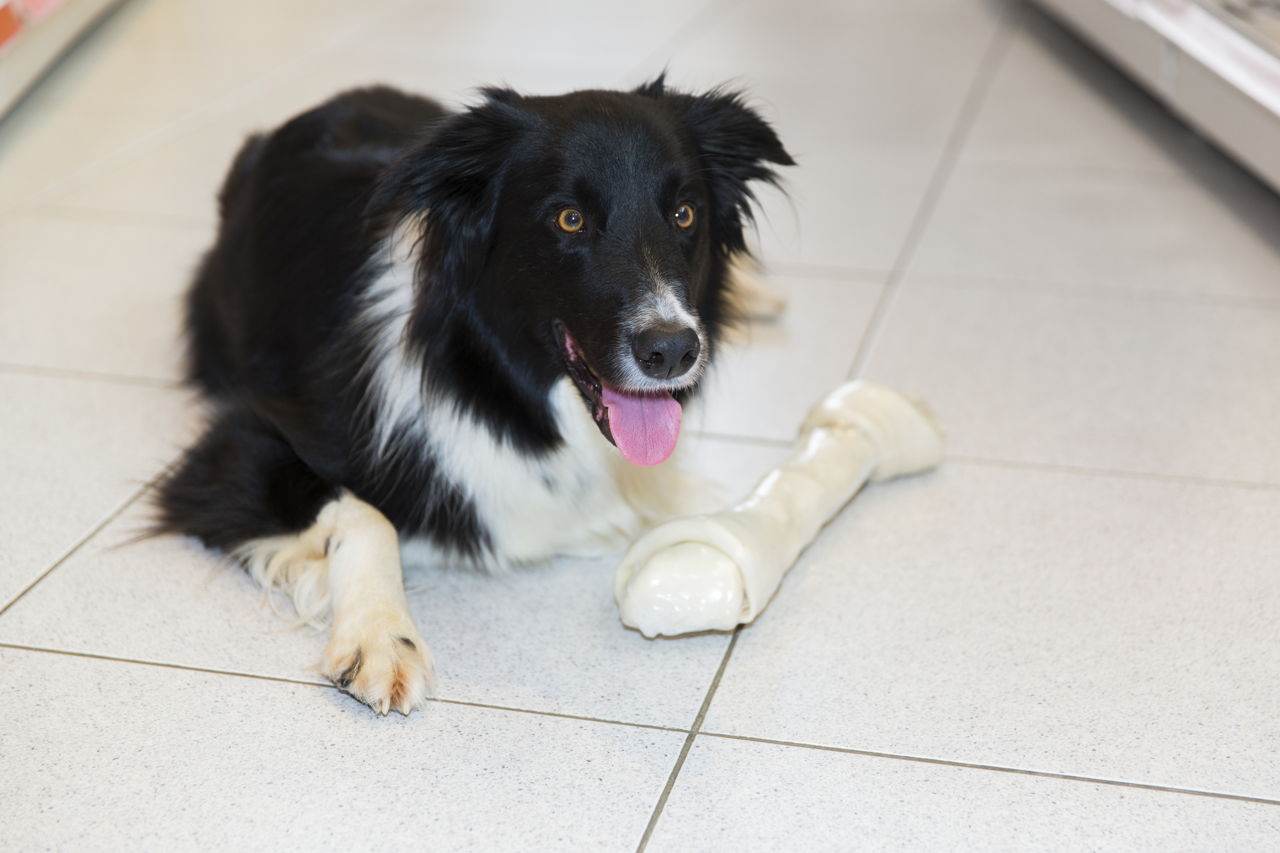 While occasional digestive problems are considered normal in dogs, recurrent episodes could be an indication of some serious health problem.

Diarrhea and vomiting are among the most common symptoms of digestive problems in dogs. Occasional vomiting or diarrhea is normal, but persistent or severe symptoms may indicate a serious underlying cause. In such circumstances, you have to take your dog to a vet, for proper diagnosis and treatment. 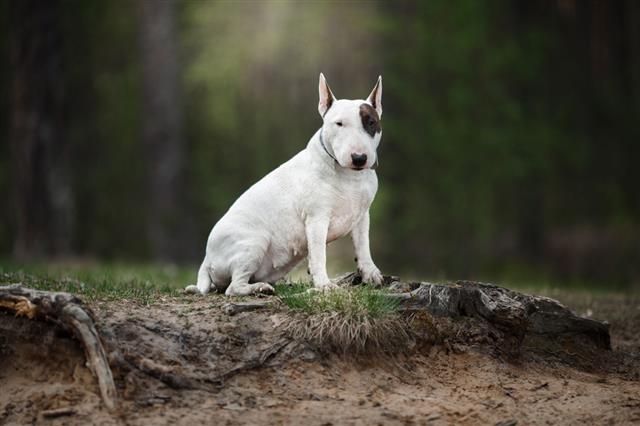 In case of dogs, the most common symptoms of digestive problems are vomiting, diarrhea, or both. Other symptoms include abdominal discomfort, straining, passing blood or mucus, flatulence, aversion to food, constipation, and fatigue. 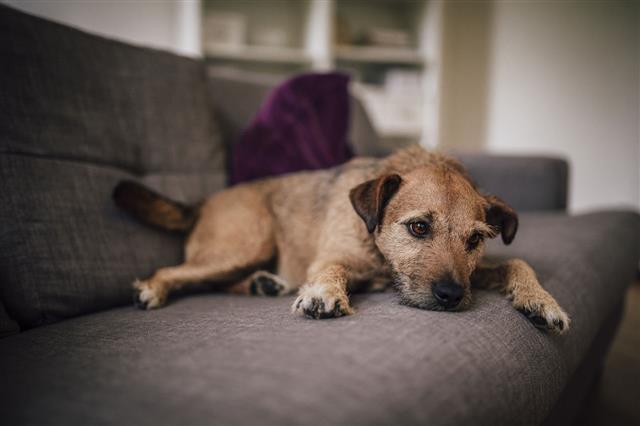 While most of these symptoms are due to digestive problems, other medical conditions, like cancer, may also cause such symptoms. 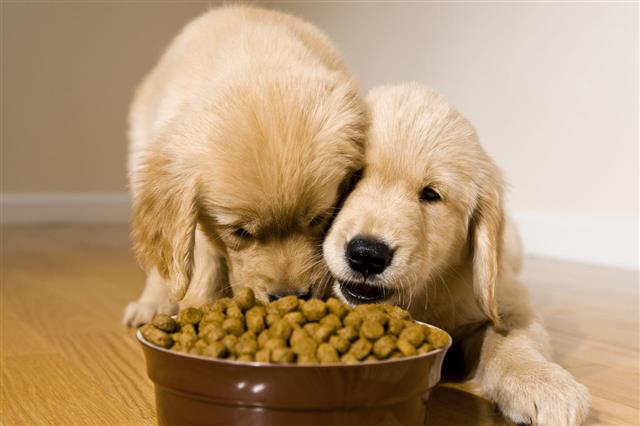 In general, the most common causes of canine digestive problems are eating too much, sudden change in diet, eating inappropriate foods, food allergies, food poisoning, hairball in the digestive system, and reactions to medication.

Diseases that Cause Digestive Problems in Dogs

Apart from the eating habits and other similar factors, some medical conditions can also cause digestive problems in dogs. Diseases, like inflammatory bowel disease, pancreas disorders, parasitic infections of the digestive tract, liver disorders, rectal obstructions, and bloating, are some of them.

Some of these causes can be remedied with a controlled diet, increased water intake, and consumption of fiber-rich foods. If the symptoms do not subside within a few days, you have to consult a vet for treatment. It is always better to approach your vet for proper diagnosis and treatment.

Disclaimer: This is for informational purposes only, and should not be used as a replacement for expert advice.