Here’s the Difference Between American and English Labrador Retrievers

Comparison between subspecies of a dog breed is inevitable, but it gets more complex when the breeds are as similar as the American and English Labrador Retrievers. We've put up a few points of difference between the two.

Comparison between subspecies of a dog breed is inevitable, but it gets more complex when the breeds are as similar as the American and English Labrador Retrievers. We’ve put up a few points of difference between the two. 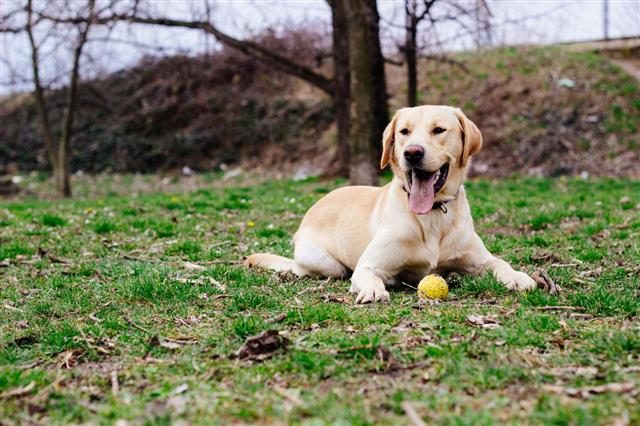 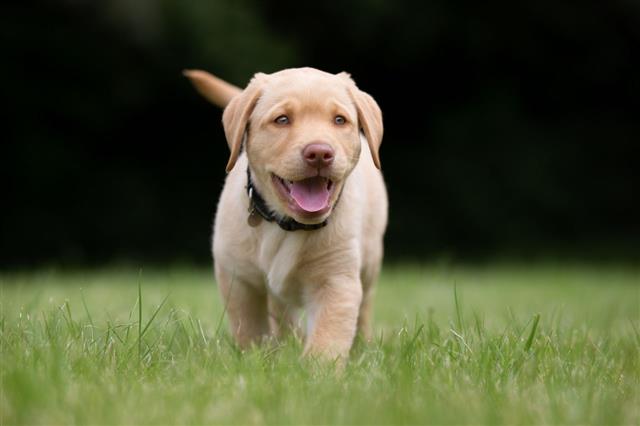 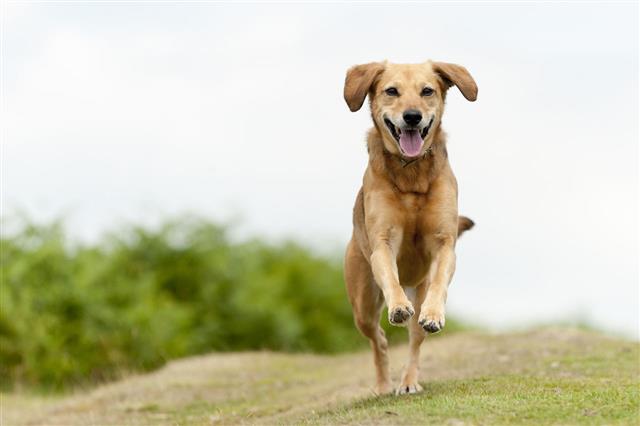 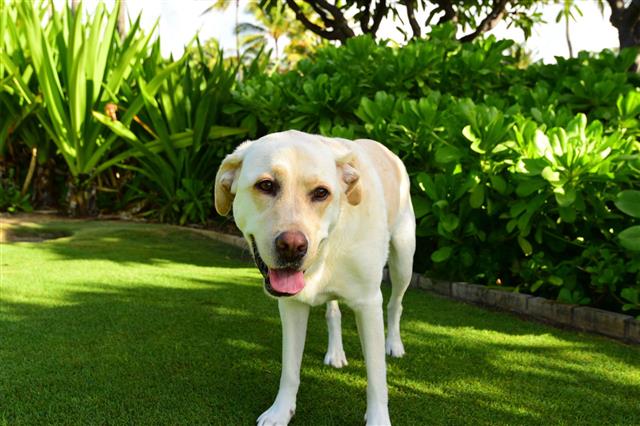 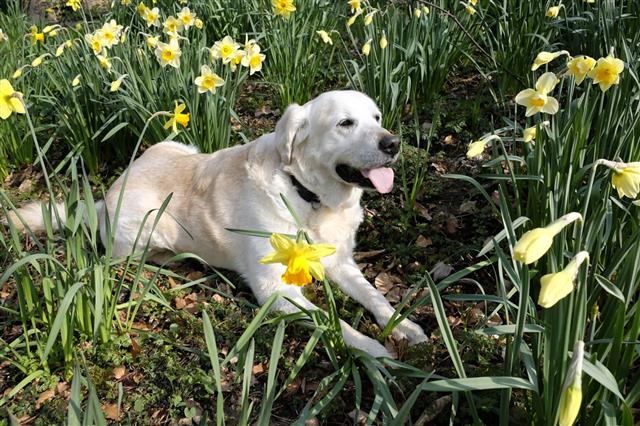 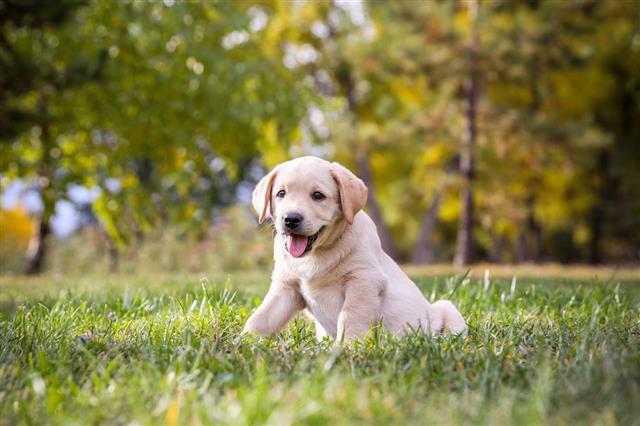 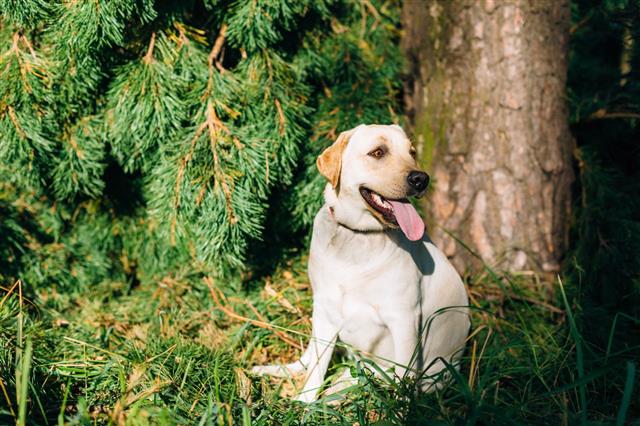 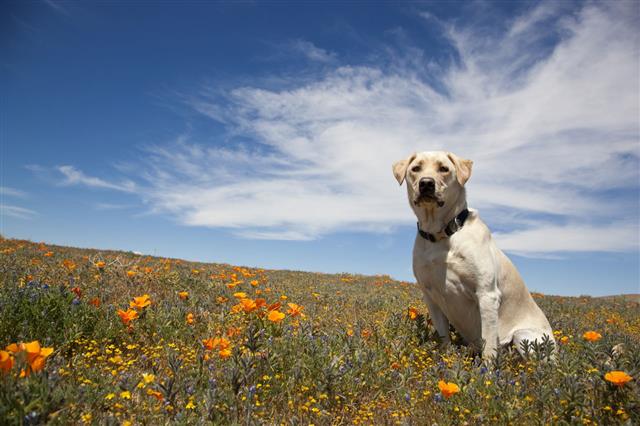 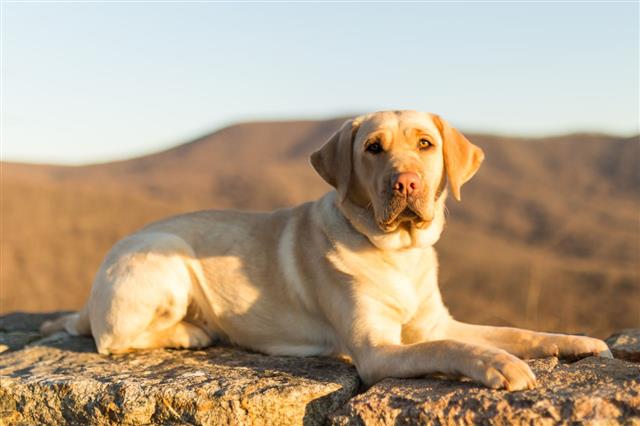 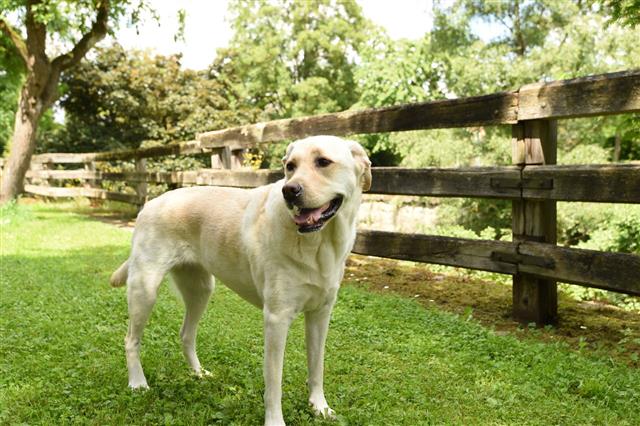 Endel, a service dog in England, is a Labrador Retriever. He remains the most decorated dog till date. Besides receiving various awards and medals for his gallantry, he’s also the first dog known to work a ‘chip and pin’ ATM card and the first dog to place a human in the recovery position without training, following a blackout.

Really, when it comes to Labradors, all we can do is fall in love with those beautiful, twinkling eyes of theirs. A truly gorgeous breed, these dogs are all about being a man’s best friend, with their calm temperament and keen sense of perception, not to mention their solid intelligence as well.

So when it comes to a breed like this, it shouldn’t really matter whether it’s American or British, or white, black, or chocolate, isn’t it? Wrong. Although the color of the coat has no bearing on your lab’s behavior, its origin certainly might. Here’s why.

Labrador Retrievers happen to be the most popular dog breed in the United States. The American Kennel Club (AKC) makes no distinction between the American and English Labrador Retrievers, and has registered them under the name of “Labrador Retrievers”. These are the dogs originally hailing from Newfoundland, bred with the purpose of retrieving game, as well as providing company to fishermen.

There happens to be, however, a marked difference in their breeding lines. The Confirmation/English/Show/Bench dog is stockier in build. The Field/American/Working dog is more leaner and lithe.

Show breed labs have a thicker neck and a fuller face. They are medium-sized and stockily built. They are known to be the more calmer of the two.

Field breeds are more lithe to look at. They are taller, with bodies that are more stream-lined. These dogs are known to be more “physical” as compared to Show breeds. They have a slimmer face and a longer snout.

The differences between the two are hardly discernible to most, which is probably why no recognized dog association acknowledges them. That said, Labradors are extremely affectionate and intelligent pets to have, no matter what their breed lines might have to say. 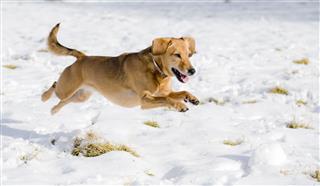 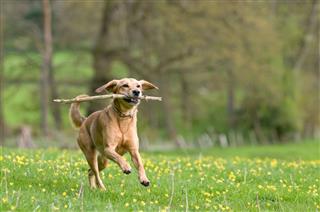 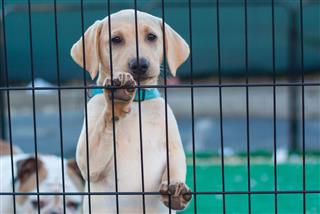 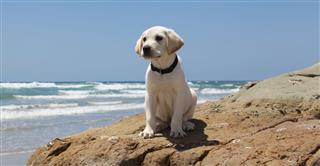 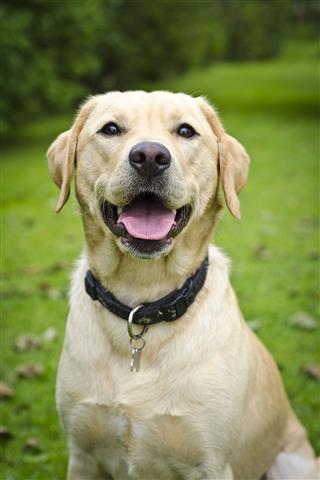