Developmental Stages That a Puppy Goes Through to Become a Dog

Puppies grow up to become dogs. Socializing them with other dogs their age as well as with human companions, is the key to ensure a healthy development of puppies. Learn about the developmental stages in a puppy's life.

Puppies grow up to become dogs. Socializing them with other dogs their age as well as with human companions, is the key to ensure a healthy development of puppies. Learn about the developmental stages in a puppy’s life. 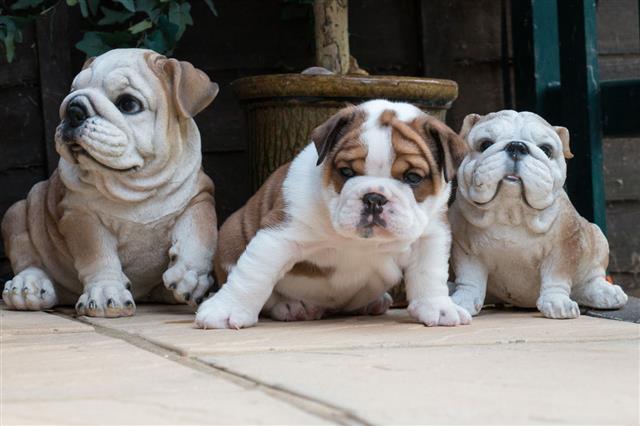 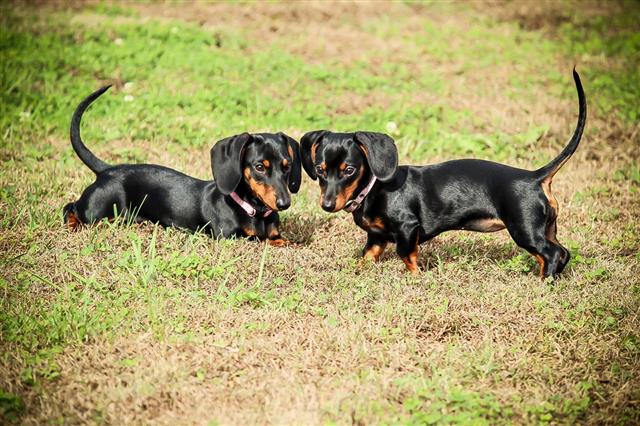 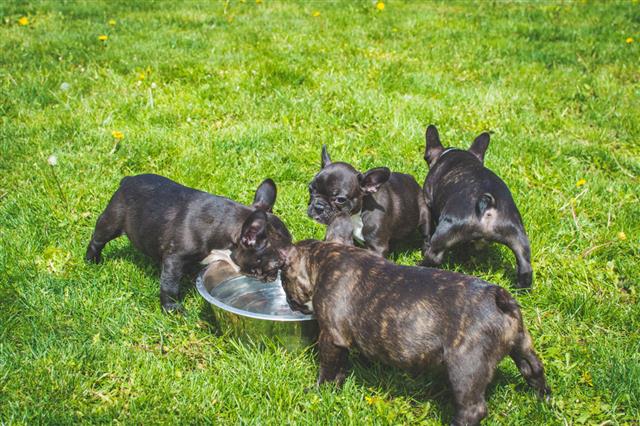 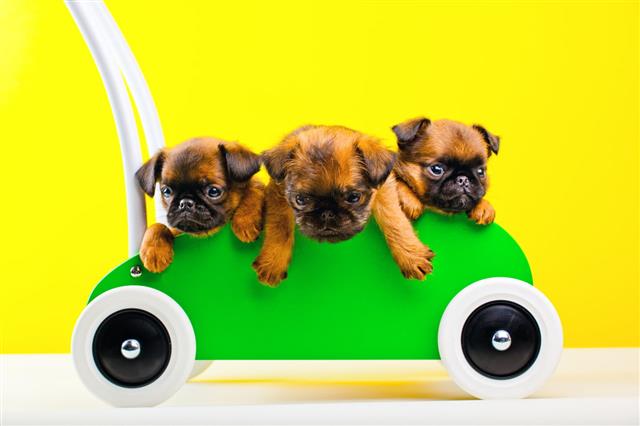 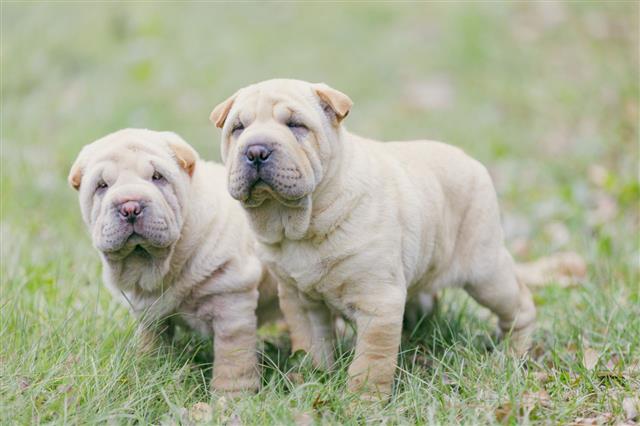 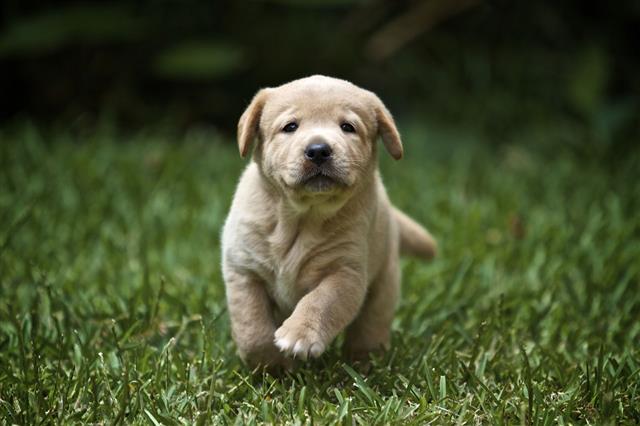 “There is no psychiatrist in the world like a puppy licking your face.” ~ Ben Williams

Puppies are such cute and friendly beings. Their wobbly walk, their innocent eyes, and their timid little face makes you fall in love with them. As a little puppy grows, it transforms into a fully-grown dog. He does not toddle any more. He walks with pride. He has a great sense of loyalty towards his master and an astounding sense of smell. It is said that puppies, during their developmental stages, should be socialized with humans and other puppies.

The first stage in the life of a puppy is the neonatal period, which is of the first twelve days of its life. During this period, puppies are influenced by their mothers and remain in her close vicinity. Their vision and power of hearing are not much developed at this stage. It is advisable to engage the puppies in some physical activity at this stage of their development. It helps in developing their brains.

The second stage of development is marked by the transitional period. It is between a puppy’s age of thirteen to twenty days. During this stage, the little eyes of puppies open. They begin to hear and respond to sound. They develop a sense of smell and taste. They start walking with a stumble. Teeth start growing. Studies show that a puppy that is made to stay with the litter after the eighth week of his age, does not grow into an emotionally healthy dog.

During the socialization period, puppies take to species-specific activities. They learn to play and socialize with others. They become inquisitive and start exploring their surroundings. They begin to develop skills that bring refinement to their personalities. Studies say that anything that scares a puppy in the age of eight to eleven weeks leaves a long-lasting impact on his mind.

Twelve to sixteen weeks of age is the seniority classification stage in the life of a puppy. Biting, challenging, and testing the master characterize this developmental stage. It tries to express dominance and seniority. This can be the time to train the puppy to respond to your commands.

The final stage of a puppy’s growth is called the flight instinct period. During this period, puppies feel independent, unrestricted and feel like being ‘on their own’. Between its ages of six to fourteen months, feelings of timidity may newly appear. Puppies mature sexually and their puppy coat is replaced by an adult coat. By now they have obtained their adult teeth, their growth in height has completed and they are almost adult dogs.

A puppy that has grown to an age of one to four years is a fully-grown dog! The puppies’ growth to mature dogs needs attention and care. Their growth includes physical as well as emotional development. They require love and care through all the stages. We, as dog owners should cater to their needs of security and socialization. 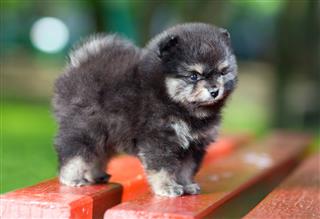 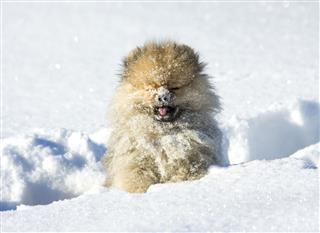 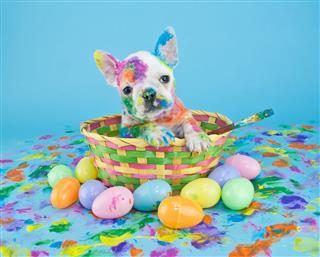 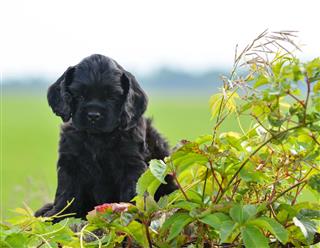