Everything You’d Want to Know About the Desert Iguana

Even though they have characteristics and features similar to green iguanas, desert iguanas―the medium-sized, blunt-headed lizards that inhabit the deserts of California―can still be easily distinguished from them.

Even though they have characteristics and features similar to green iguanas, desert iguanas―the medium-sized, blunt-headed lizards that inhabit the deserts of California―can still be easily distinguished from them. 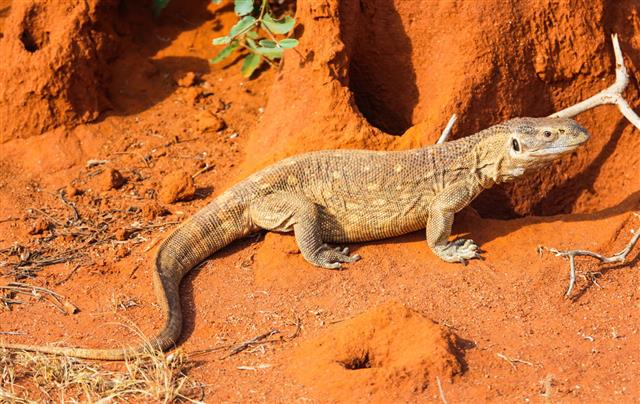 Desert iguanas have the built and body metabolism that makes them perfect for dry conditions. In fact, they are amongst the most heat-tolerant reptiles in North America.

Desert iguanas were first discovered by Spencer Fullerton Baird and Frederic Girard in 1853. Edward Hallowell described them in 1855. He gave them the zoological name, Dipsosaurus dorsalis. The name Dipsosaurus is derived from the two Latin words; dipsa, which means thirsty, and saurus, which means lizard. Dorsalis, on the other hand, is Latin for black.

This giant lizard can be easily spotted in the Mojave and Sonoran deserts of southeastern California. It also inhabits various regions in southern Nevada, southwestern Utah, south-central Arizona, eastern and southern Baja, northwestern Mexico, and some islands in the Gulf of California.

Desert iguanas are inhabitants of arid, sandy, desert regions, where they live in burrows―particularly in the vicinity of cactus plants. To keep their bodies cool, they take shelter in rock crevices, creosote bushes, and abandoned burrows of kangaroo rats. Though these iguanas prefer to stay in cooler areas of the desert, they don’t appear sluggish even at temperatures as high as 115 °F. In the southern parts, they are known to inhabit the arid-subtropical areas and deciduous forests.

The desert iguana falls in the category of medium-sized iguanas. It has a blunt head and reaches a length of 10 to 16 inches at full growth. It has a large round body and a long tail. Its tail is, in fact, one and a half times the length of its body. It’s powerful hind legs allow it to move swiftly. The brown color of its head diffuses into a reddish brown net-like pattern along the body. The tail is encircled with rows of dark spots. It is tanned with gray spots on the net and trunk.

Desert iguanas are primarily herbivores, but they do eat insects at times. Flowers, fruits, and plant foliage form a major part of their diet. Like other lizards, they eat ants, beetles, and other insects that they bump into. In deserts, they mainly feed on yellow flowers of the creosote bush.

During the breeding season, desert iguanas have a significant pink hue on the side of their bellies. A female iguana can lay just one clutch of eggs in a year, which may contain anywhere between 2 to 10 eggs. They lay eggs in the months of May and June. The offspring come out in late July and August. Their lifespan is normally between 10 – 15 years.

This iguana species is threatened by birds of prey, foxes, rats, weasels, and snakes. Like other lizards, even they puff up their body to avoid being extracted from their burrows by predators. On being chased by a predator, they can run at a speed of 15 miles/hour.

Desert iguanas avoid coming in contact with humans. People residing in Mexico and California have often reported spotting them hiding in the bushes in their garden or in rock crevices. Though they are not a part of the reptile trade, they can be tamed easily. In zoos, they are kept in wide cages or 50-gallon breeder tanks. The cages are not tall like those of the green iguana, but are still very spacious. When kept in captivity their diet still needs to consist of fruits and flowers; no extra protein is required.

Desert iguanas are diurnal lizards. They are very alert creatures and even a slight sign of threat causes them to rise up to their hind legs. This species is currently not listed in the category of endangered or protected species. The only threat they face is that of human interference in their natural habitat. 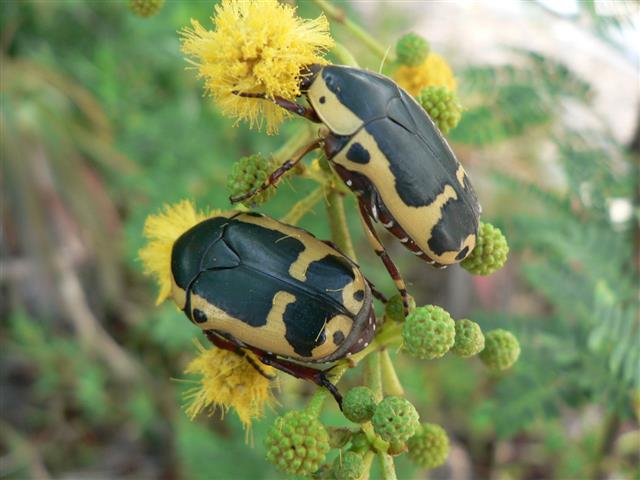