Cute, Funny, and Unique Names for Your Black Dog

Adopting a dog as a pet and naming it is a very beautiful and enjoyable process for any dog owner! However, the dark-skinned dogs get overlooked in the process due to their color. If you have broken this vicious norm, DogAppy has listed several names for your black four-legged friend! 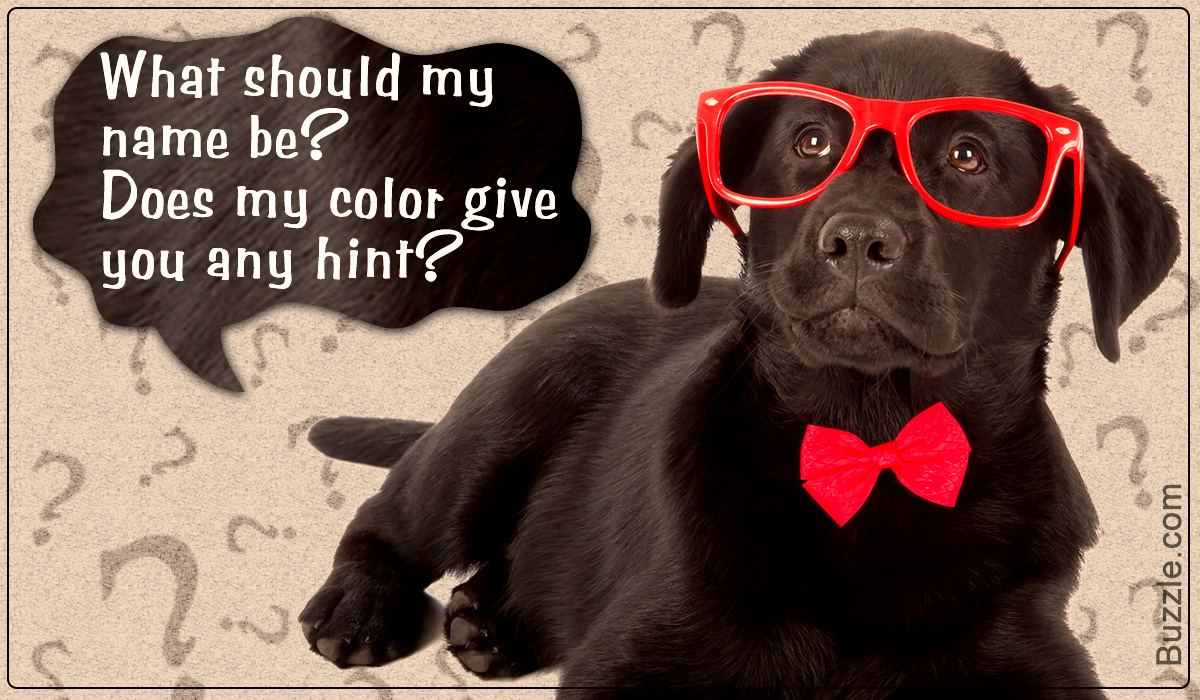 Adopting a dog as a pet and naming it is a very beautiful and enjoyable process for any dog owner! However, the dark-skinned dogs get overlooked in the process due to their color. If you have broken this vicious norm, DogAppy has listed several names for your black four-legged friend! 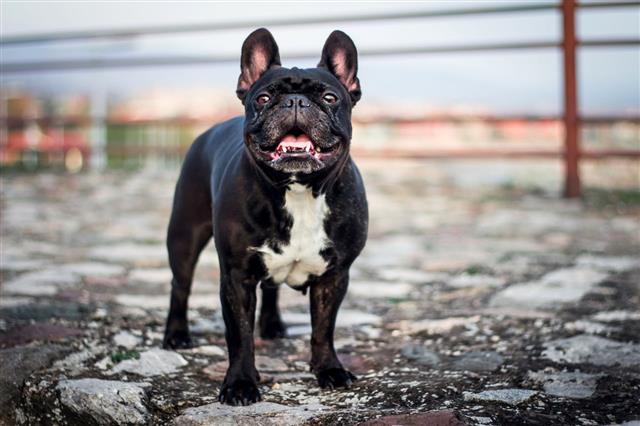 Black Dog Syndrome is a phenomenon in which light-colored dogs are chosen for adoption over the black ones. The reason for this syndrome can be traced back to the negative connotation associated with the color black and black-colored dogs, in particular, defined in books, movies, and popular media. 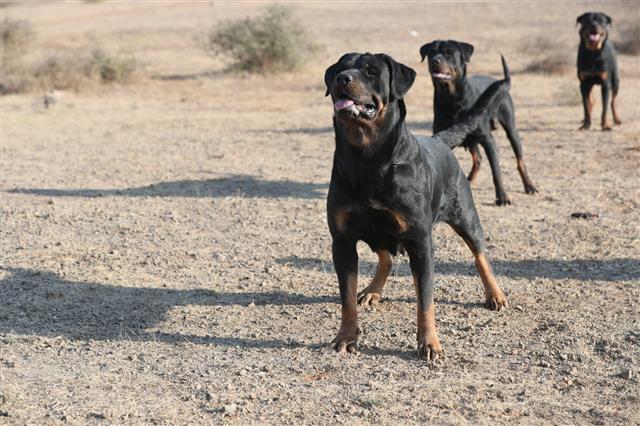 The taboo of color discrimination exists among mankind; however, a color bias among animals is definitely surprising. Animal shelters across the world have reported customers’ preference for dogs with light coat colors than their dark-colored counterparts. Since the color black is associated with negativity, a black dog becomes the last choice for adoption.

Some probable reasons of BDS― 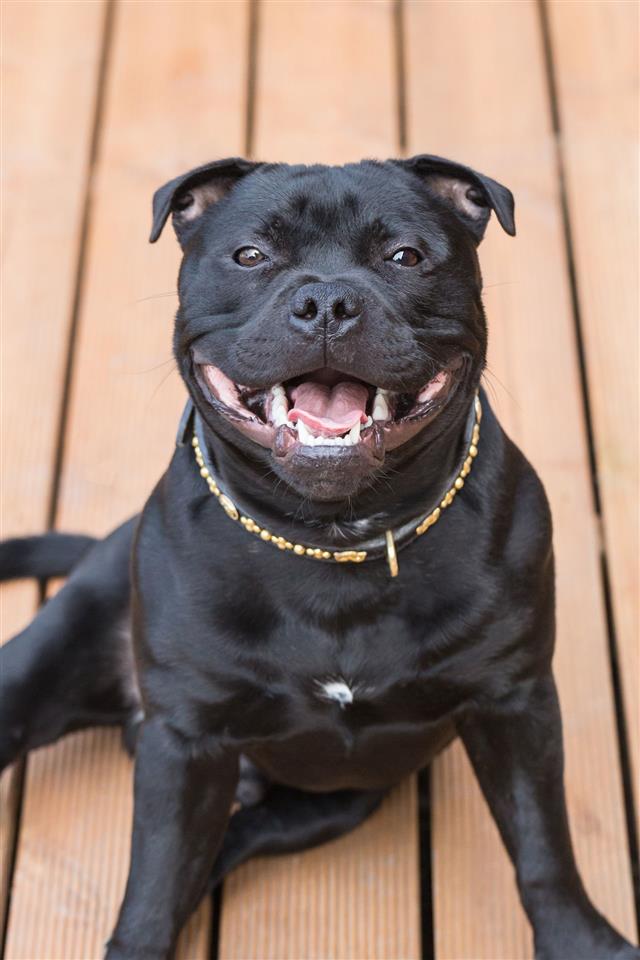 ➦ Black dogs are perceived to be more aggressive, hence light-colored dogs are considered to be a safer option than the dark-colored ones. 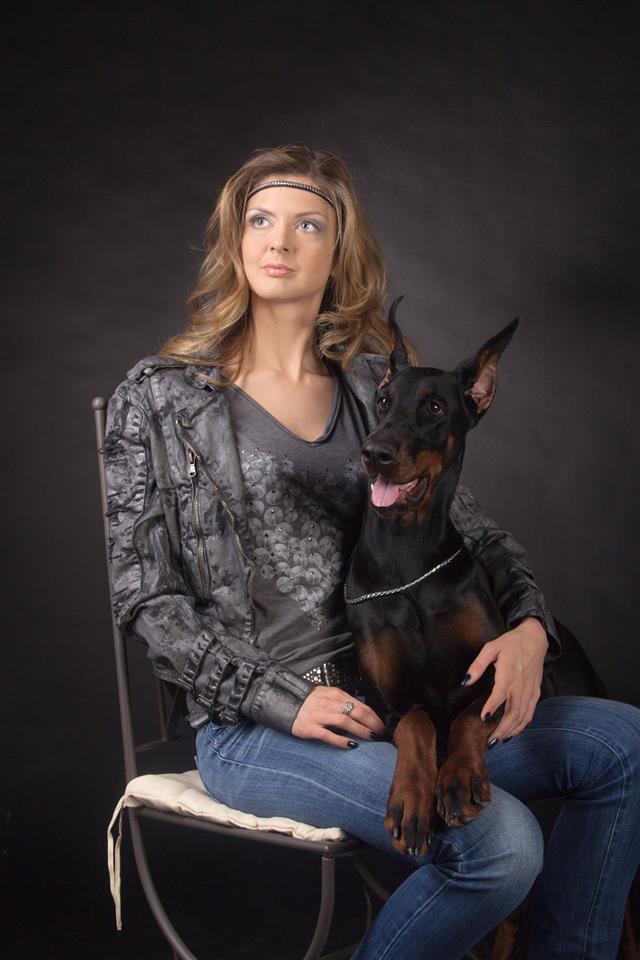 ➦ Black color is considered as the color of evil. 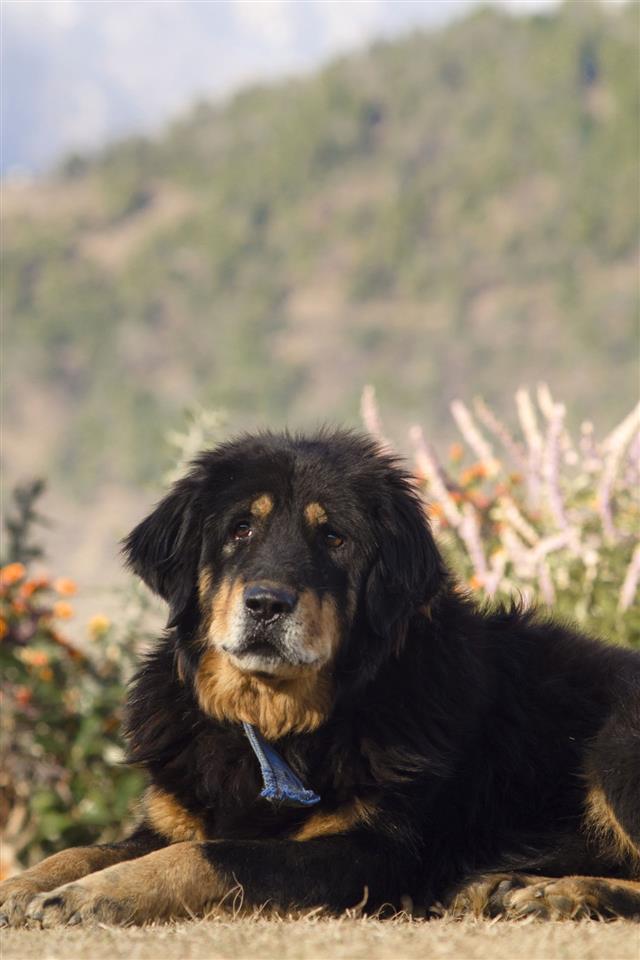 ➦ The agitations by the animal shelters and rescues against this ridiculous syndrome has made owners aware of the other prevalent qualities in these dogs than just the color. 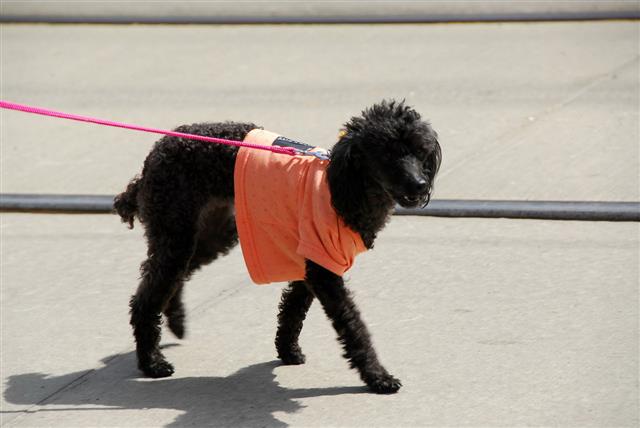 A black dog, like any other adopted dog, needs your love and affection. One way of pouring out your love for it, is to give it an apt name. DogAppy offers you a list of unique names to choose one. 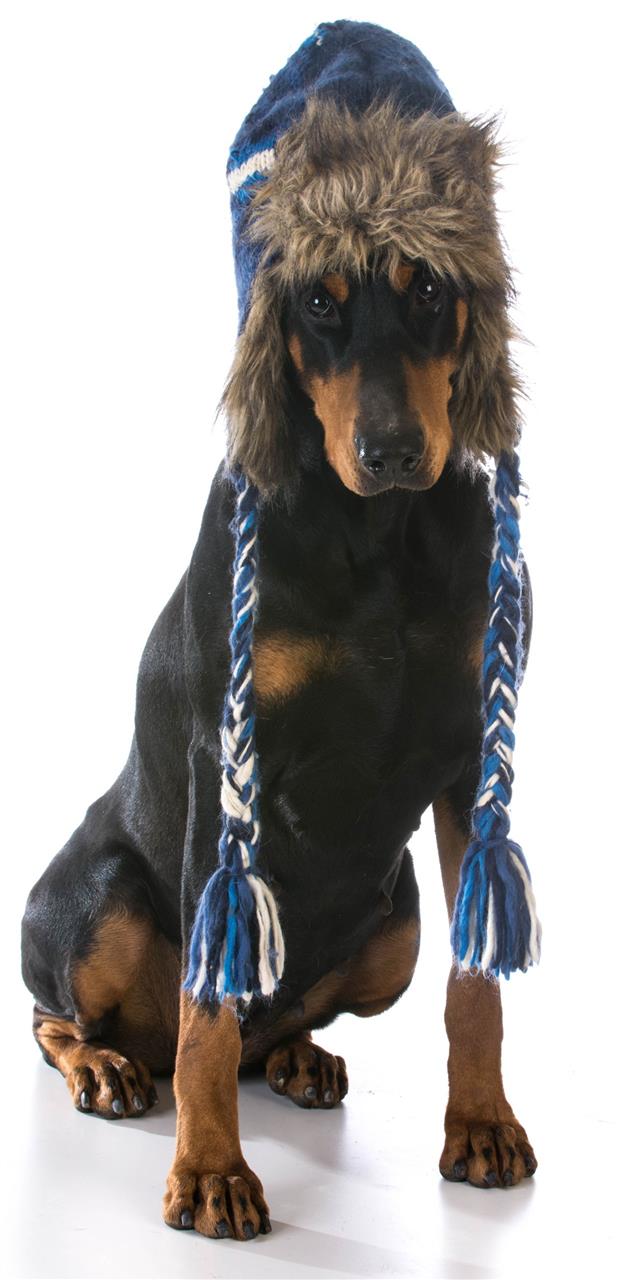 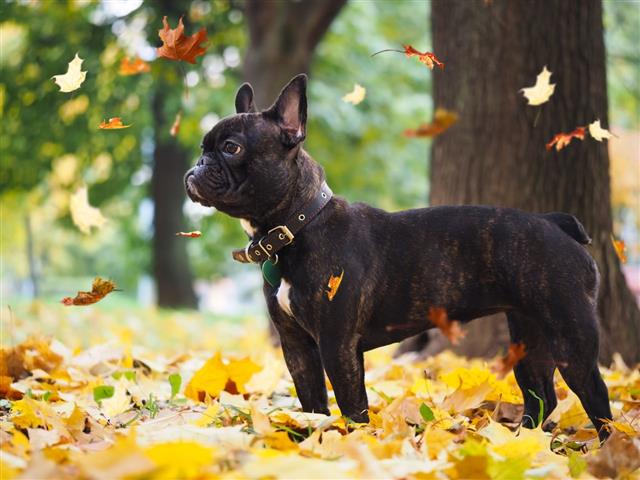 Morticia (after the Addams Family) 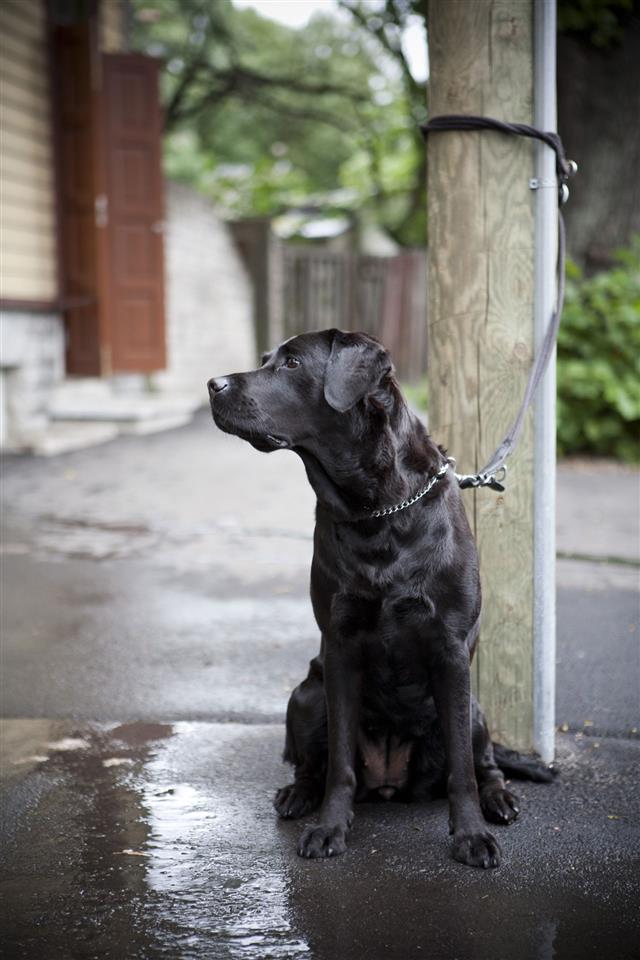 As Roger Caras (photographer and writer) quotes―”Dogs are not our whole life, but they make our lives whole.” Make this black dog a part of your life by picking out a suitable name for it from Buzzle’s handy dog name list. 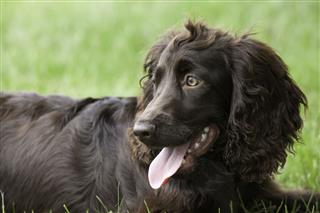 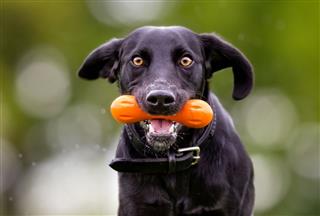 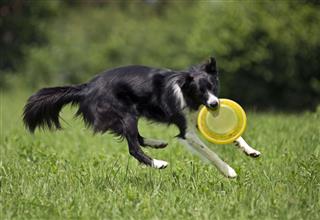 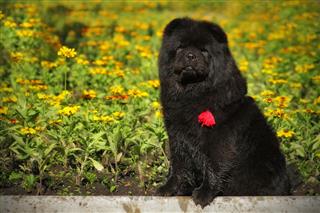 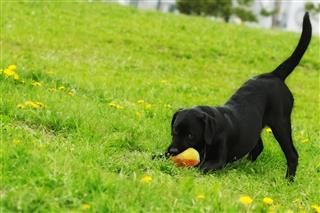 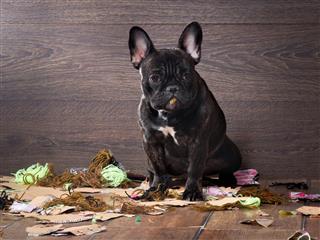 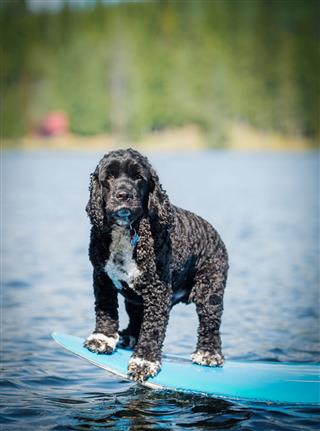 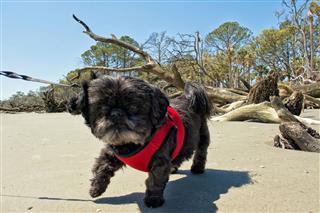 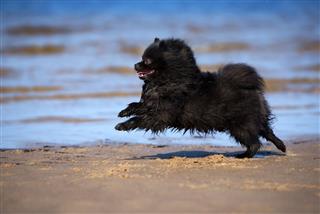 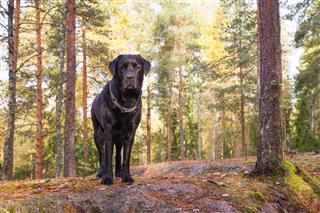 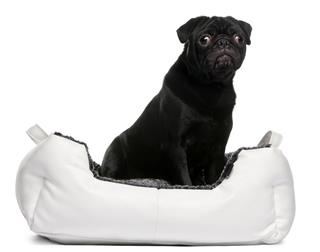 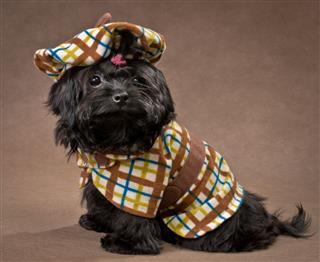 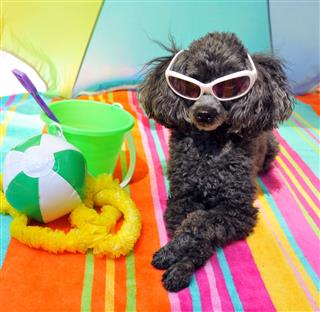 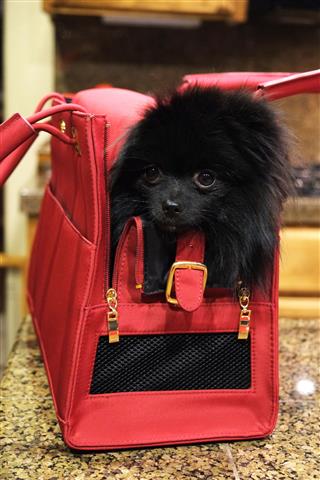 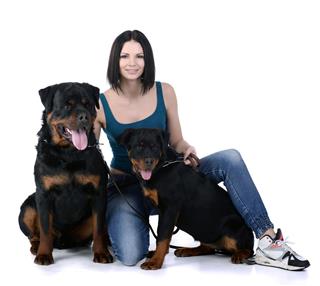