Cool and Unique Native American Dog Names and their Meanings

Looking for a dog name that's unique, antique and tribal? Fret not. With the following list of Native American dog names, give your pet a cool name that suits its personality. 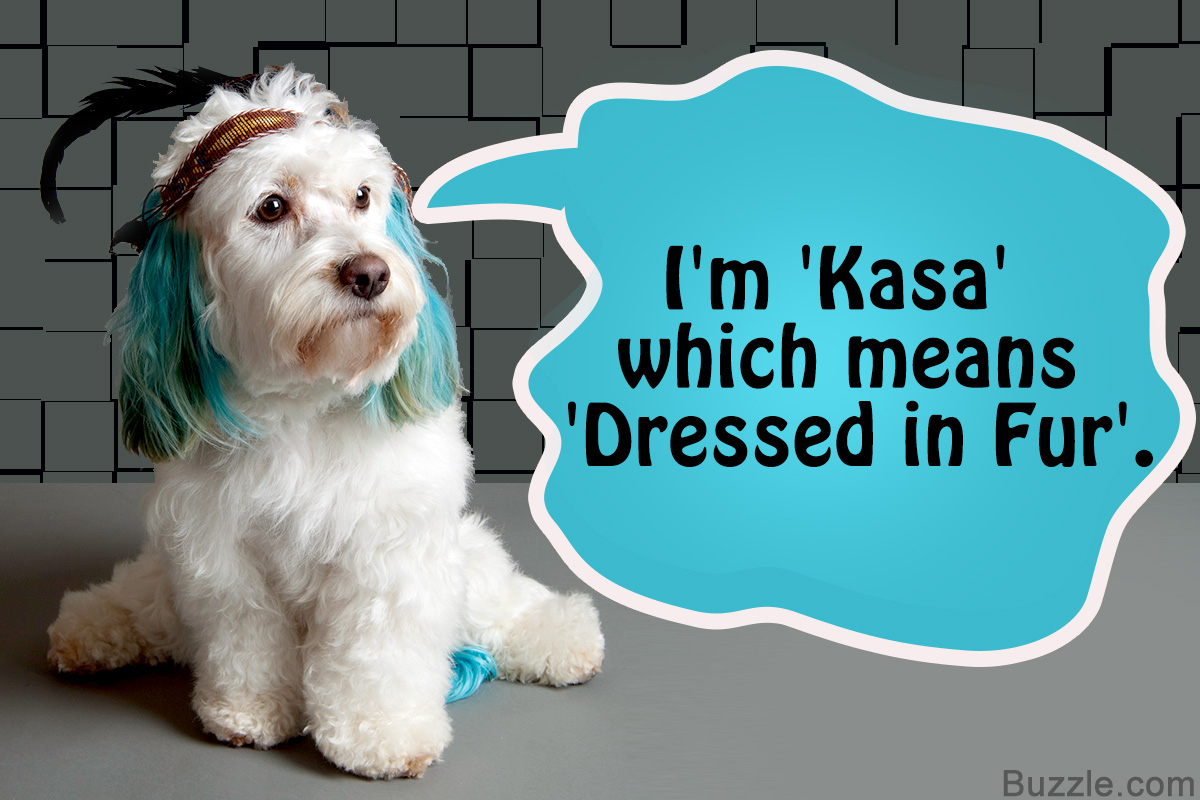 Looking for a dog name that’s unique, antique and tribal? Fret not. With the following list of Native American dog names, give your pet a cool name that suits its personality.

Native American names are considered sacred and can present the bearer of the name with good health and longevity.

In Native American folklore, it’s believed that people who treat dogs with respect are highly rewarded and people who mistreat them are greatly punished. Dogs played an important role in the Native American tribes for activities like hunting, and camp guarding, they are used as clan animals in this culture.

The Native American names depict various natural elements and animals that were believed to have a supernatural connection, for them every name carried a spiritual core and secret identity towards salvation. If you believe in giving your pet protection and healing, then these names are the perfect choice. Below are some totemic dog names that you can choose from.

What’s in a name? they say. But the name of the ancient natives bestowed on your pets could mean a sign of good health and generate positive vibes around them. 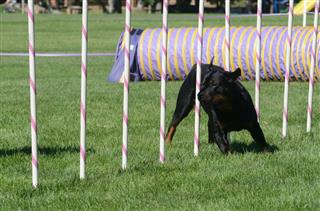 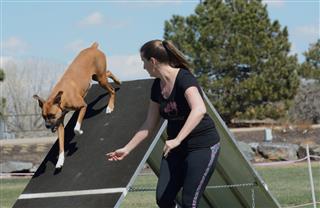 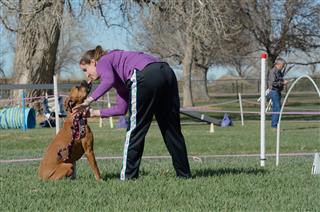