If you're looking for a cool ethnic name for your dog, consider Greek names. Greek mythology offers many interesting names and there are many others derived from the Greek culture. We have given you some cool Greek names for dogs along with their meanings. 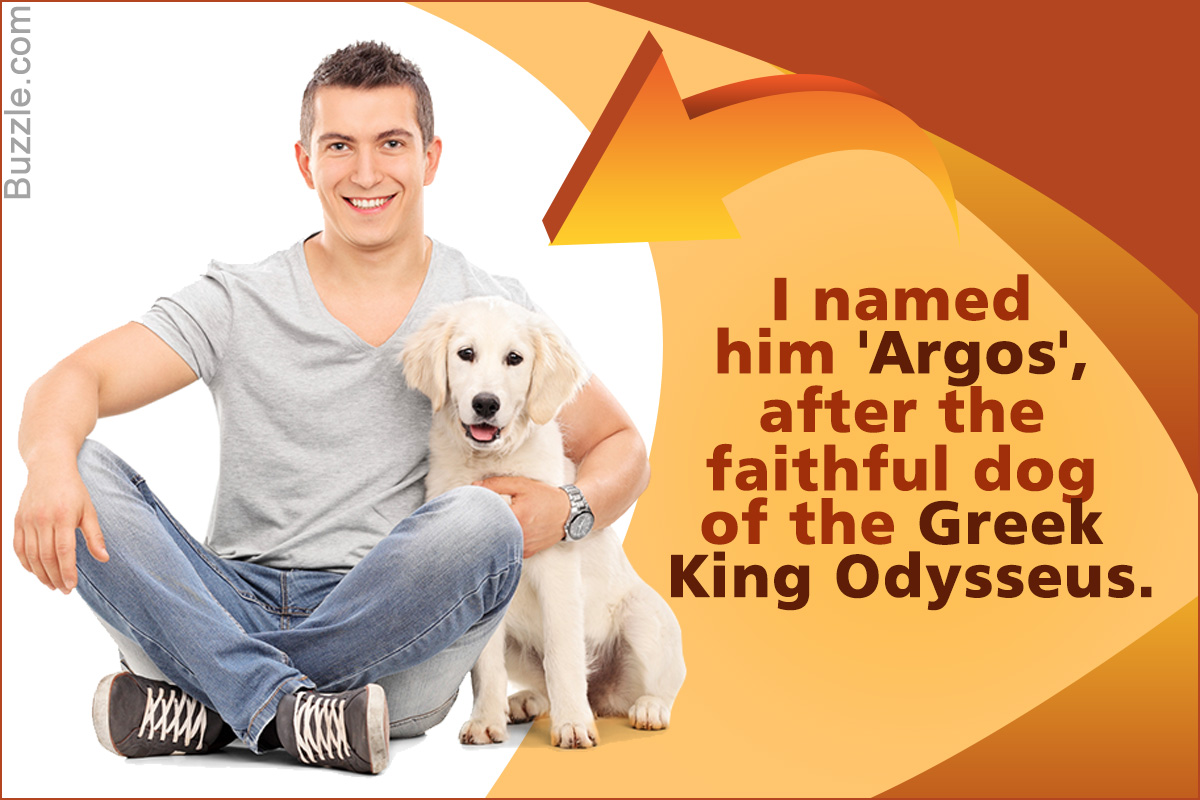 If you’re looking for a cool ethnic name for your dog, consider Greek names. Greek mythology offers many interesting names and there are many others derived from the Greek culture. We have given you some cool Greek names for dogs along with their meanings.

There is a special place for dogs in the Greek mythology. Dogs represent loyalty, courage, and friendship. Some of the famous dogs in Greek mythology were Argos, Laelaps and Cerberus.

If you’re one of those who fancy the Greek language and want to give a Greek name to your pooch, there are many options. Greek mythological names have inspired many. Choosing a Greek Name for your pooch can be a really daunting task. Yet, nothing can beat the ethnic touch that these names have. From the names of Greek kings, to the names of their loyal dogs, you have plenty of options to choose from. Choose a Greek king’s name, or the name of a famous Greek philosopher. Pick the name of a Greek mathematician or simply a Greek letter like alpha or beta, as the name of your dog.

The thought of Greek names for dogs reminds me of the famous story of Argos, the faithful dog of King Odysseus. Legend says that when the king returned to Ithaca, after the war of Troy, he was in disguise. No one except for Argos could recognize him. Such was the dog’s love and loyalty towards his master. People of Ithaca had lost hope of the return of their king. But the faithful Argos knew that his master would come back. The dog is said to have breathed his last after seeing the king.

That’s with dogs. They make the most wonderful pets that love their master selflessly and remain loyal to him, all their lives. You love your faithful friend as much, we know. Thinking of a befitting name for him? Here we give you some Greek names for dogs and their meanings. 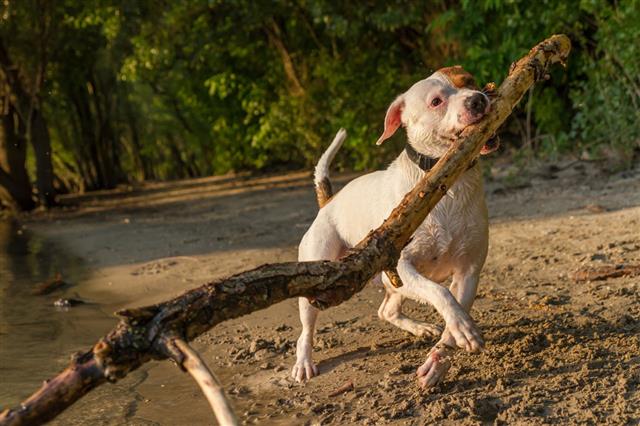 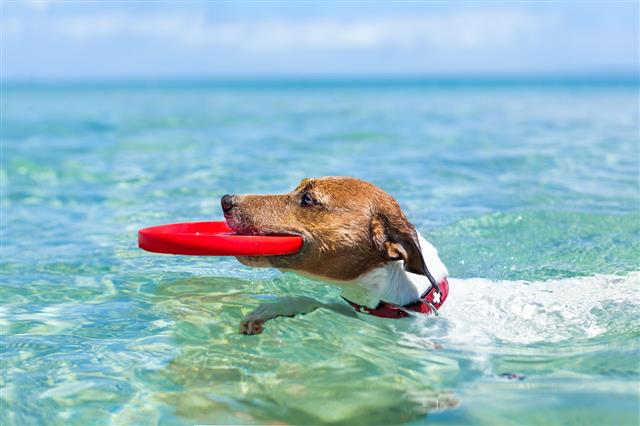 This was our list. Pick a name from this or build around the ones you have liked. Remember to choose a name that suits your dog’s personality. And after going through this list, if you have thought of some more Greek dog names, do let us know through the comments’ section below. 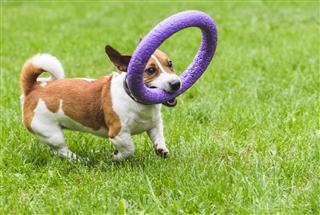 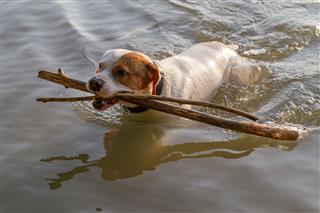 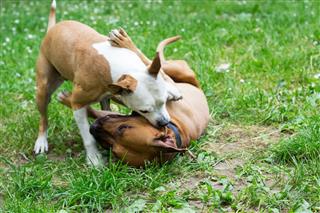 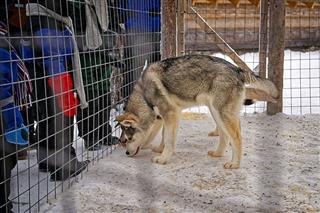 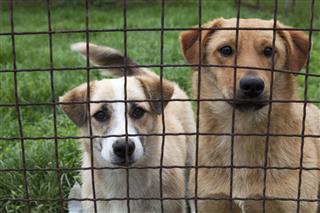 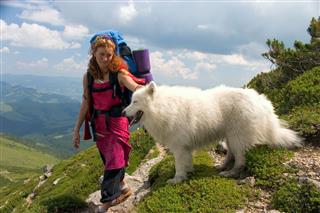 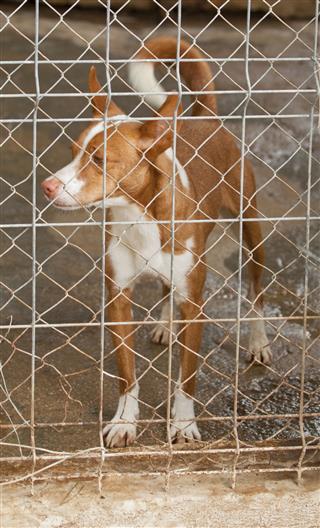 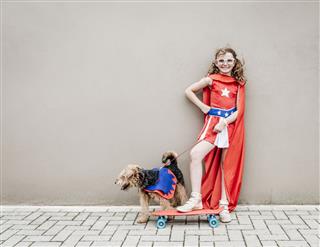