Collared lizards are so named after the collar-like black bands on their neck and shoulders. Let us take a look at some interesting facts about these lizards. 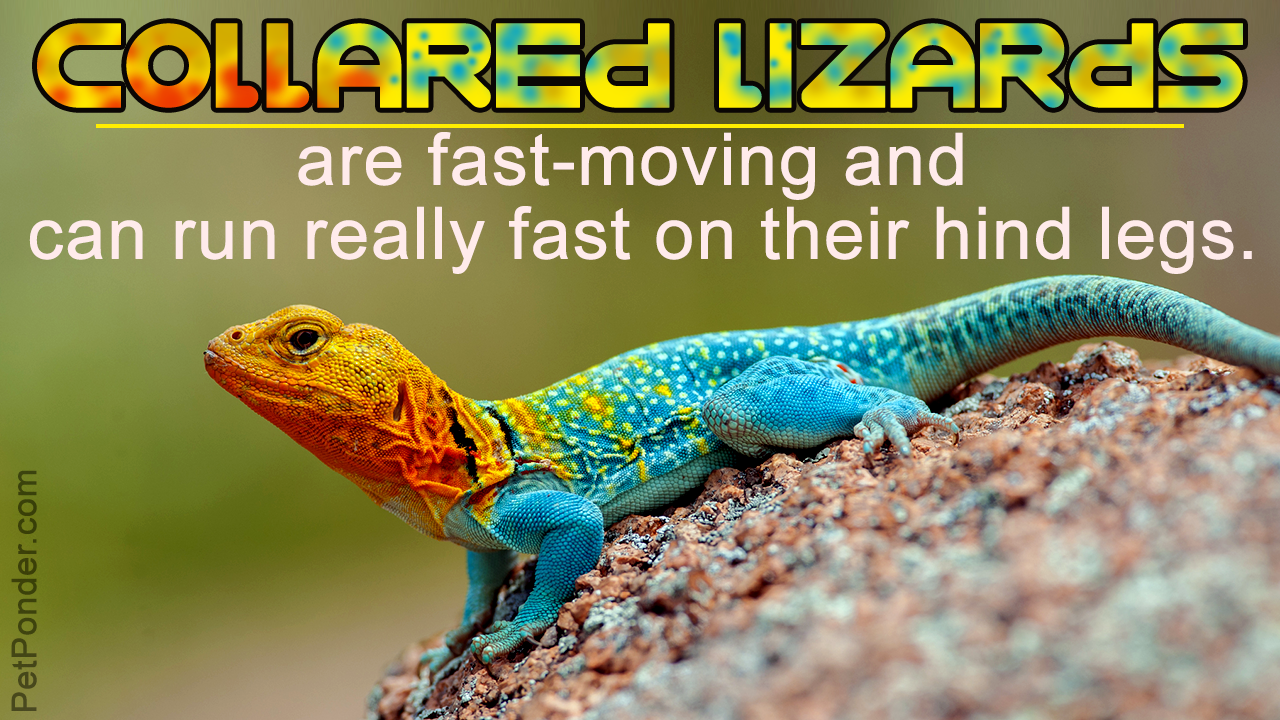 Collared lizards are so named after the collar-like black bands on their neck and shoulders. Let us take a look at some interesting facts about these lizards.

Natives to North America, collared lizards are interesting reptiles with fascinating features. These lizards that are also called ‘mountain boomers’, are getting increasingly popular as pets. It is said that the early settlers mistook the sound of wind as echoing voices of animals. As collared lizards were abundant in that region, it was thought that the sounds were produced by them. In fact, these lizards are not found to produce any sounds.

There are around twelve species of collared lizards that are classified into two genera (Crotaphytus and Gambelia) that belong to the family Crotaphytidae. They are found in the deserts of Mexico and USA. These lizards are fast-moving, as they have strong and long hind limbs. The most commonly found species is Crotaphytus collaris, which is referred to as the eastern or common collared lizard. Nowadays, these lizards are also raised as pets. Given below are some interesting facts about this lizard, which is the state reptile of Oklahoma.

Both male and female members of this species sport black bands on their neck. An average adult collared lizard may grow to a maximum length of 15 inches. This includes the length of their tail too. Unlike most of the other lizards, collared lizards are not capable of regenerating their tail. The body of this lizard is covered with small scales.

Collared lizards are fast-moving animals that can run at a maximum speed of 26 kilometers per hour. One of the interesting facts about them is that they can run fast on their hind legs. These lizards are also found to wag their tails, as cats do. This is mainly done, as they wait to catch their prey.

Diet of a collared lizard includes insects (like crickets and grasshoppers) and worms, but, they are also found to feed on fruits and vegetables. It is said that they are mainly carnivorous, as more than 75% of their diet consists of insects and worms. They also feed on other lizards, including members of their own species. 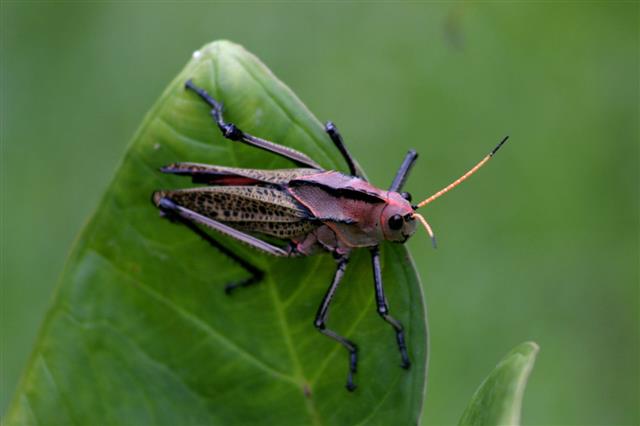 As mentioned above, collared lizards are desert reptiles. Their habitat includes both rocky areas as well as thick vegetation, including pinyon juniper and sagebrush. They are mostly found to rest on rocks and boulders, waiting for their prey. Their lifespan is around eight years, but they may live longer in captivity.

The males are found to fight with one another and this is mainly done to impress females, for mating. The mating season is from May to June and a female may lay two to thirteen eggs at a time. Once laid, the eggs are not taken care of by the females. These eggs hatch during late summer or early fall.

The above said was a brief overview about collared lizards. These reptiles are now very popular as pets. One of the important aspects of collared lizard care is to provide them with a large cage, as they are very active and like to move around. You need a cage with a minimum size of 30 gallons. Make sure to have a screen lid so as to provide proper ventilation. You must also take care of the temperature and humidity levels, along with a basking zone. So, lighting and heating arrangements should be there. Humidity can be maintained with daily misting. Proper diet and fresh water is a must for these lizards. It may take some time for these lizards to get tamed. So, beware of bites, while handling them. In short, you must have a good knowledge about caring for these lizards, before planning to get them as pets.