Chinchilla rabbits are a group of 3 breeds, with a coat color that is identical to that of chinchilla rodents. These rabbits are very popular as pets and are recognized show breeds by the ARBA. This PetPonder article will tell you about its habitat, diet, care instructions, and much more. 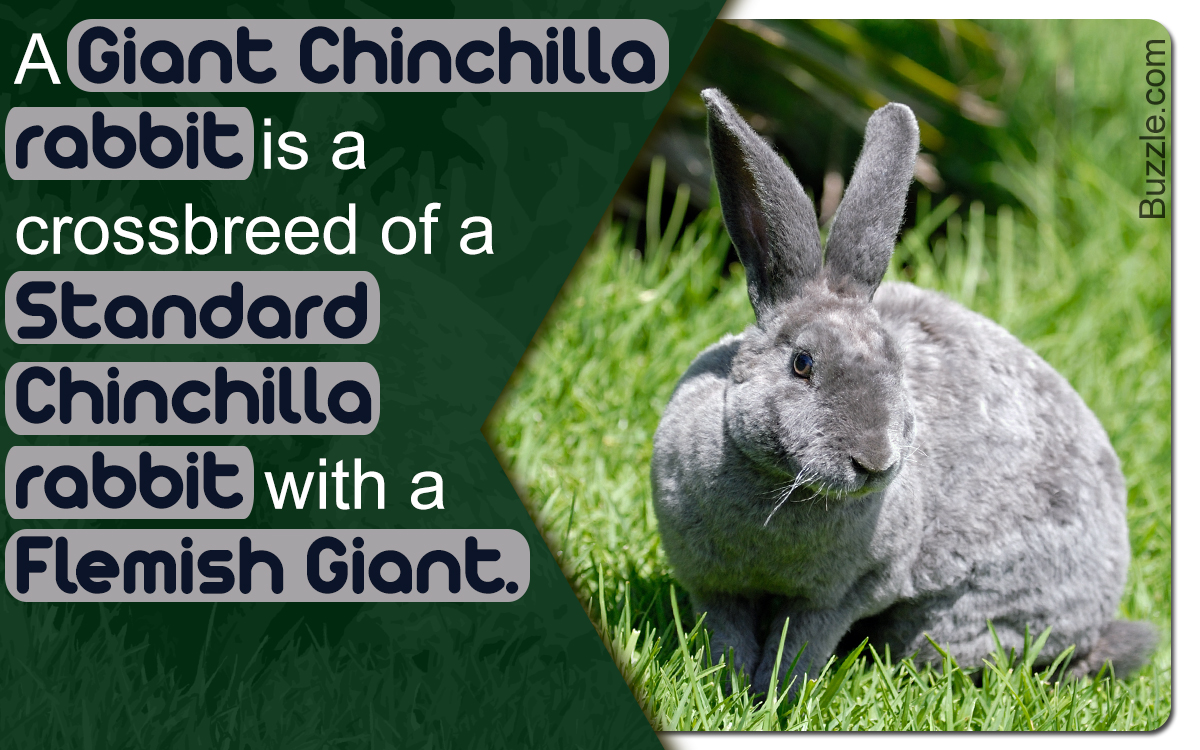 Chinchilla rabbits are a group of 3 breeds, with a coat color that is identical to that of chinchilla rodents. These rabbits are very popular as pets and are recognized show breeds by the ARBA. This PetPonder article will tell you about its habitat, diet, care instructions, and much more.

Although nowadays, chinchilla rabbits are favored as pets, originally they were bred for a much darker purpose. The breed was created in France, by M.J. Dybowski, for meat and to supplement and replace the rapidly dwindling fur supply of the critically endangered wild chinchilla rodent of South America.

The first chinchilla-colored rabbits were said to have been born to wild agouti rabbits that were caught by a French farmer. However, instead of having their regular red- or tan-colored fur, the babies had a glowing silvery gray coat. Due to their unusual yet pleasing appearance that closely resembled chinchillas, these rabbits were sold very quickly and soon became popular. A rabbit breeder named M.J. Dybowski tried to replicate this color by cross breeding a regular chestnut agouti-colored rabbit, a Blue Beveren, and a Himalayan rabbit. Although the color of the resulting babies were perfect, the fur quality was quiet poor.

After a lot of experimentation with several breeds, he finally managed to get the exact color and fur density he wanted. These rabbits won the highest awards at the national rabbit show in 1914. From here, they spread to the U.K. and the United States in 1917 and 1919, respectively. In 1924, the rabbits were officially recognized as chinchilla rabbits. Eventually, with the development of new larger chinchilla breeds, the originals were called ‘Standard Chinchillas’.

As mentioned before, chinchilla rabbits are divided into three types: 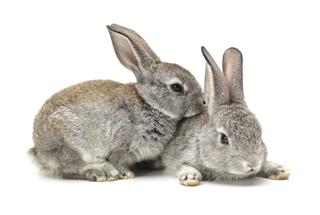 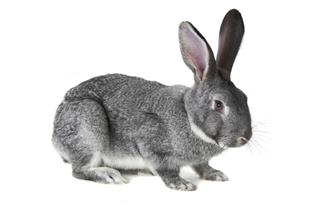 Chinchilla rabbits are very calm, gentle, and friendly in behavior. Most of them have an intelligent and inquisitive streak in them makes them enjoy human company and attention. These rabbits are very good pets for children above the age of 10, and are equally suited to an outdoor or home environment. Most of these rabbits have an average lifespan of 6-8 years, making them a long term pet. Be sure that you want this kind of commitment before bringing a chinchilla rabbit home.

How to Care for Chinchilla Rabbits

Always check the history, temperament, and special needs of a chinchilla rabbit before you bring it home. This is because, genes heavily influence the day-to-day needs of the rabbit, its health, and its lifespan. The chinchilla rabbit facts given above will help you in making a well-informed decision on bringing this adorable pet to your home. 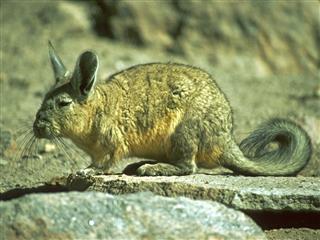 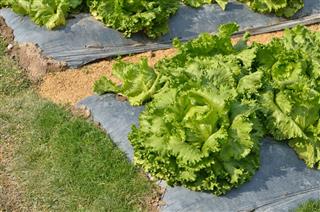