If you are looking to own a pet chinchilla, you'll be pleased to know that you have the option of choosing from one of the many colors that are available. 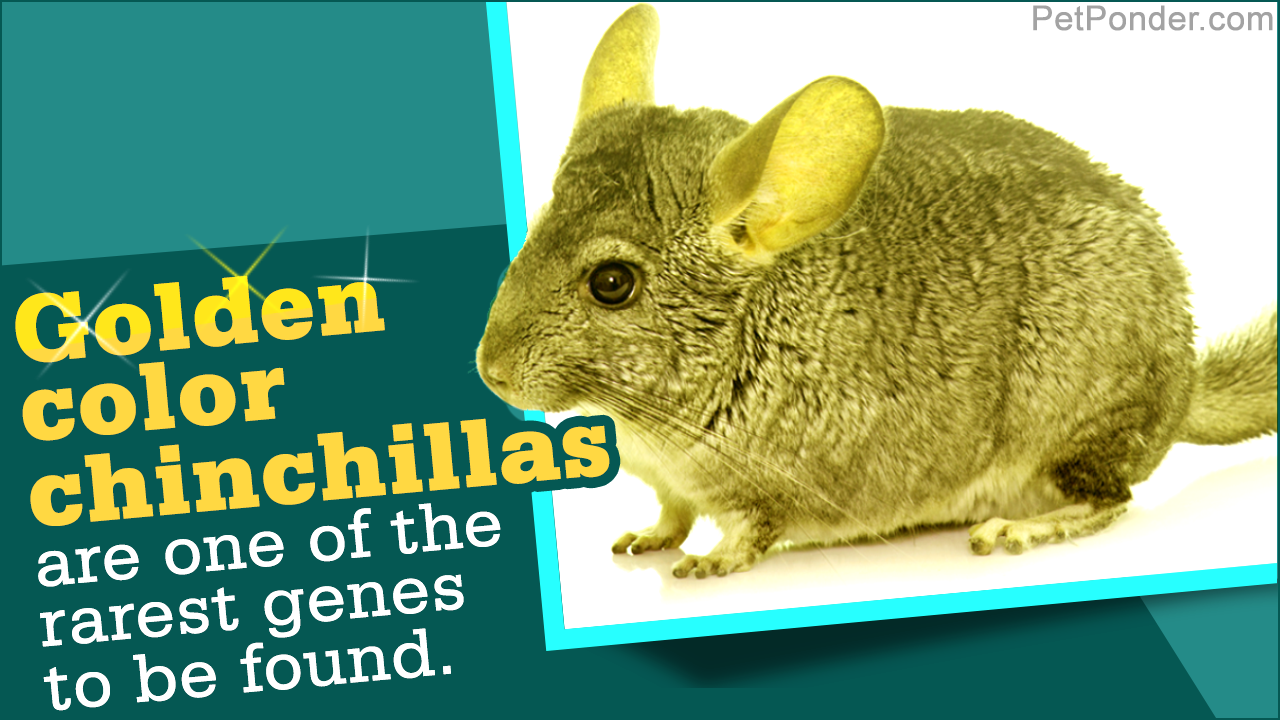 If you are looking to own a pet chinchilla, you’ll be pleased to know that you have the option of choosing from one of the many colors that are available. 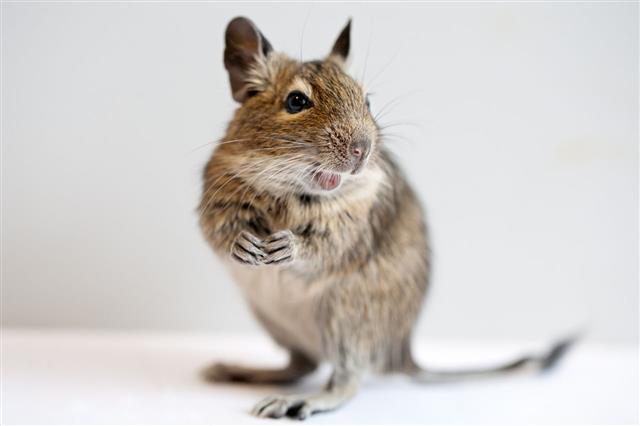 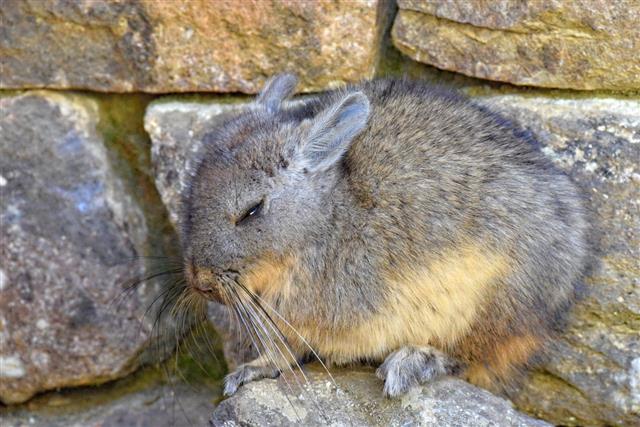 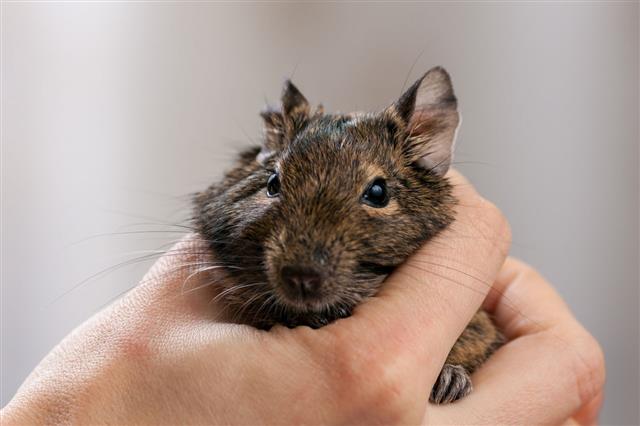 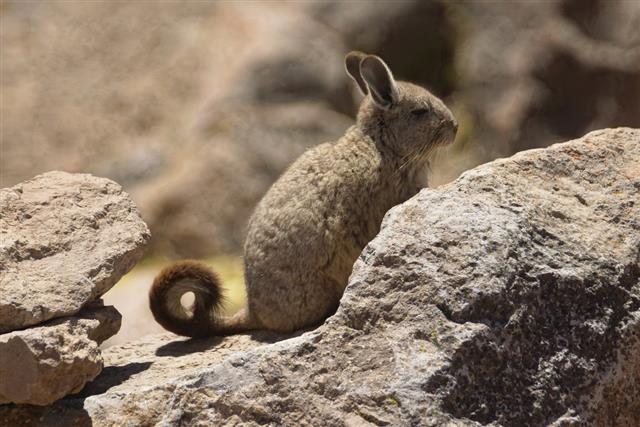 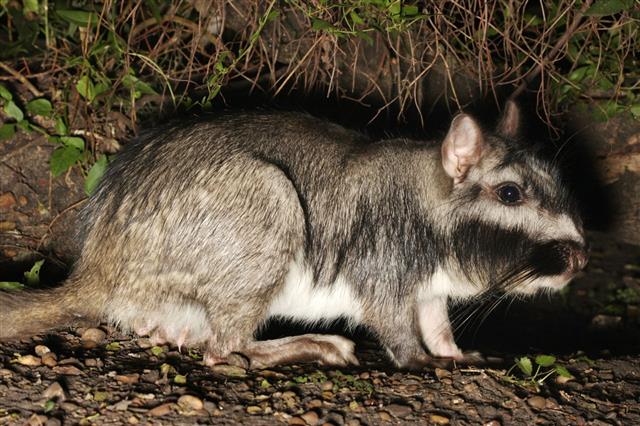 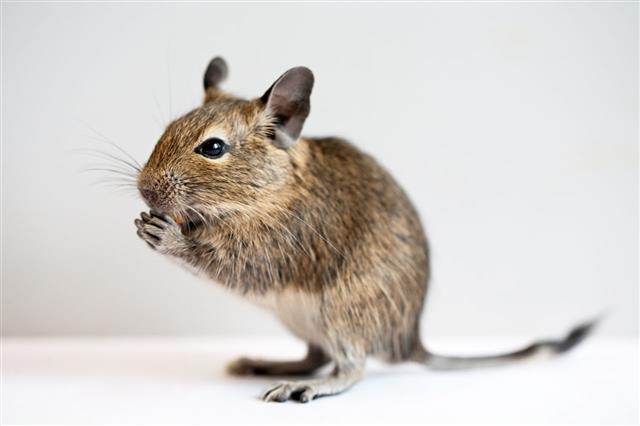 When we talk of chinchillas as pets or the ones that are farm raised for their fur, we refer to the domestic breeds that come from the long-tailed chinchilla. Both the wild species of this rodent are on the verge of extinction, and are enlisted as ‘Critically Endangered’ by the International Union for Conservation of Nature (IUCN).

The original chinchillas are gray in color. But with years of breeding, breeders have been able to produce this rodent in different colors, including beige, tan, and gold.

Standard: The normal color of this rodent is standard gray that is similar to the wild chinchillas. These cute little pets have gray fur on the back and sides, and white fur on their stomach.

Beige: In this case, the color range varies from light to dark shades with a white underbelly. They have red eyes and pink ears that may be freckled.

White: Rodents in this color are available in different shade variation. The most popular variety is pure white with red eyes and pink ears.

Mosaic: These are a mix between the white and standard chinchillas. The mosaic colors look like patches of gray all over the fur, and dark ears and eyes. The reverse mosaic are those with white patches on gray fur.

Black Velvet: These rodents have black fur on the top and light-colored fur around the sides. They have a white belly with a blue hue in the fur.

Ebony: Colors can range from gray to solid black. They usually have a gray belly, but some may even have a black belly matching their fur color.

Tan: They look very similar to the beige variety and have the ebony gene, which is why they don’t have a white tummy like the beige rodents. Instead, they are solid brown all over their body.

Goldbar: This is one of the rarest colors in which chinchillas are found. They have golden fur on the top, white around the sides, and have dark red eyes and white stomach. 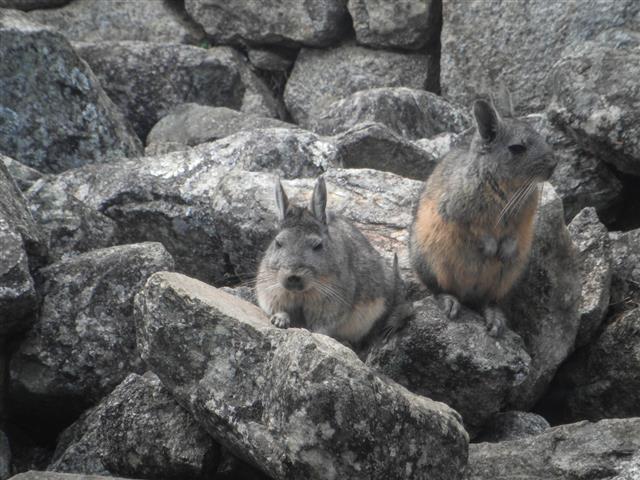