There are a number of Chihuahua mixed breeds, each having a unique appearance and personality. If you are looking to adopt one of these, go through this DogAppy article, to find the perfect pet for your home. 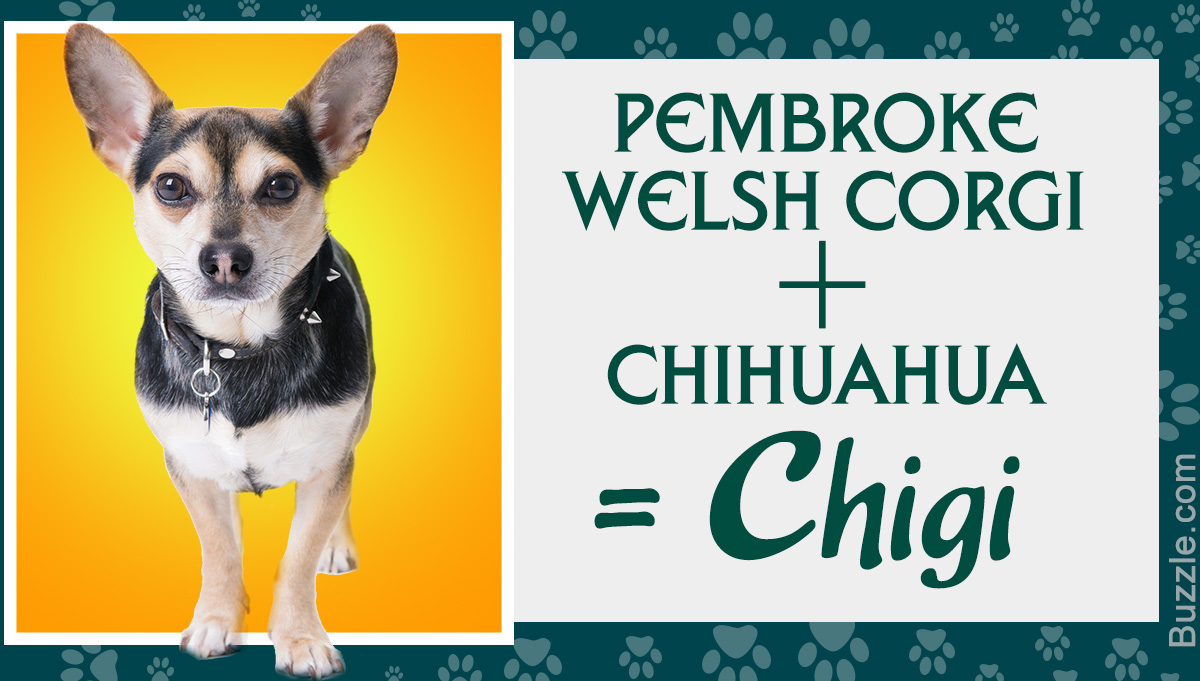 There are a number of Chihuahua mixed breeds, each having a unique appearance and personality. If you are looking to adopt one of these, go through this DogAppy article, to find the perfect pet for your home.

The Chihuahua is the smallest and arguably the cutest of all dog breeds. Its small size, cute looks, and graceful and intelligent nature, are just a few of the traits that make it a favorite amongst dog lovers.

Considering the popularity of these dogs as pets, dog breeders, over the years, have been trying to interbreed other popular breeds with the Chihuahua, to give rise to the perfect designer pet which is closely related to the purebred Chihuahua dog, while also possessing the other desirable traits of other breeds. The following is short list of some of the popular Chihuahua mixed breeds around.

Chihuahua Mixed with Russell Terrier: Since both parents are popular house pets, many dog owners love to keep the Jack Russell Terrier – Chihuahua mix known simply as Jack-Chi. The size of this mix-breed is larger than a Chihuahua, but much smaller than a Russell terrier. They are loving, friendly and eager to please.

Chihuahua Mixed with Rat Terrier: The names Rat-Cha or Rat-Chi both refer to one and the same breed, which is a cross between the Chihuahua and the rat terrier. It is a small-sized, large-eyed, big-eared dog, which sports a smooth coat of fur and is possessed of an amicable and intelligent personality.

Chihuahua Mixed with Pug: The cross between a Chihuahua and a pug, gives the mixed breed known as the Pughuahua, Chug or Chugg (in the international designer canine registry). While these dogs tend to have wrinkled muzzles like a pug, they usually have slender bodies and thin legs like a Chihuahua. The Chug is a bold, energetic and highly playful breed.

Chihuahua Mixed with Havanese: Since both the Chihuahua and Havanese are small dogs, the resulting breed Cheenese is also small in size. Their fur resembles the Havanese and is non-shedding. The Cheenese are very friendly and outgoing by nature.

Chihuahua Mixed with Golden Retriever: Want a pet dog, but can’t decide whether you want a Chihuahua or Golden retriever? Then you should go for the golden retriever Chihuahua mix, which has the best of both breeds including big eyes, large ears, smooth fur and the perfect not-too-small and not-too-large size.

Chihuahua Mixed with Poodle: The result of the cross-breeding between a Chihuahua and a poodle is named as Chi-Poo in the international designer canine registry. They are also known popularly as the Wapoo and tend to resembles a Chihuahua in most cases, and rarely a poodle. The Chi-Poo usually are small and furry, and possess a loyal and loving sort of personality.

Chihuahua Mixed with Pomeranian: The cross between a Pomeranian and a Chihuahua is known as the Pomchi or the Chi-Pom. Similar to its parents it is a short statured dog, with a graceful appearance and friendly nature.

Chihuahua Mixed with Affenpinscher: The Affenhuahua is the result of the cross breeding between the two purebreds, Chihuahua and Affenpinscher. This small dog usually grows to about 6-9 inches after 2 years. The appearance and size of these hybrids tends to vary from one offspring to another.

Chihuahua Mixed with Bichon Frise: One of the cuddly looking Chihuahua mixes is the Chi-Chon, a dog created by cross breeding a Chihuahua with a Bichon Frise. These dogs usually have the long-haired, fluffy coats of the Bichon Frise and tend to look like a stuffed toy animal.

Chihuahua Mixed with Dachshund: With a name like Chiweenie is it any wonder that this dog is cute as a cupcake? It is the hybrid of a Chihuahua and a dachshund. The Chiweenie possesses the long body and build of a Dachshund. They have a very friendly personality and are quite attention seeking as well.

Rearing a mixed breed involves experimenting and taking a chance. Although it is quite likely that the characteristics of the Chihuahua mixed puppies will be a combination of the best of both the parents, there is no guarantee that this will be true in all cases.