Most Alluring and Alarming Facts About Chihuahuas for Kids

The droopy ears of Chihuahua puppies gradually rise and become erect as they grow. This article lists some more interesting facts about Chihuahuas for kids. 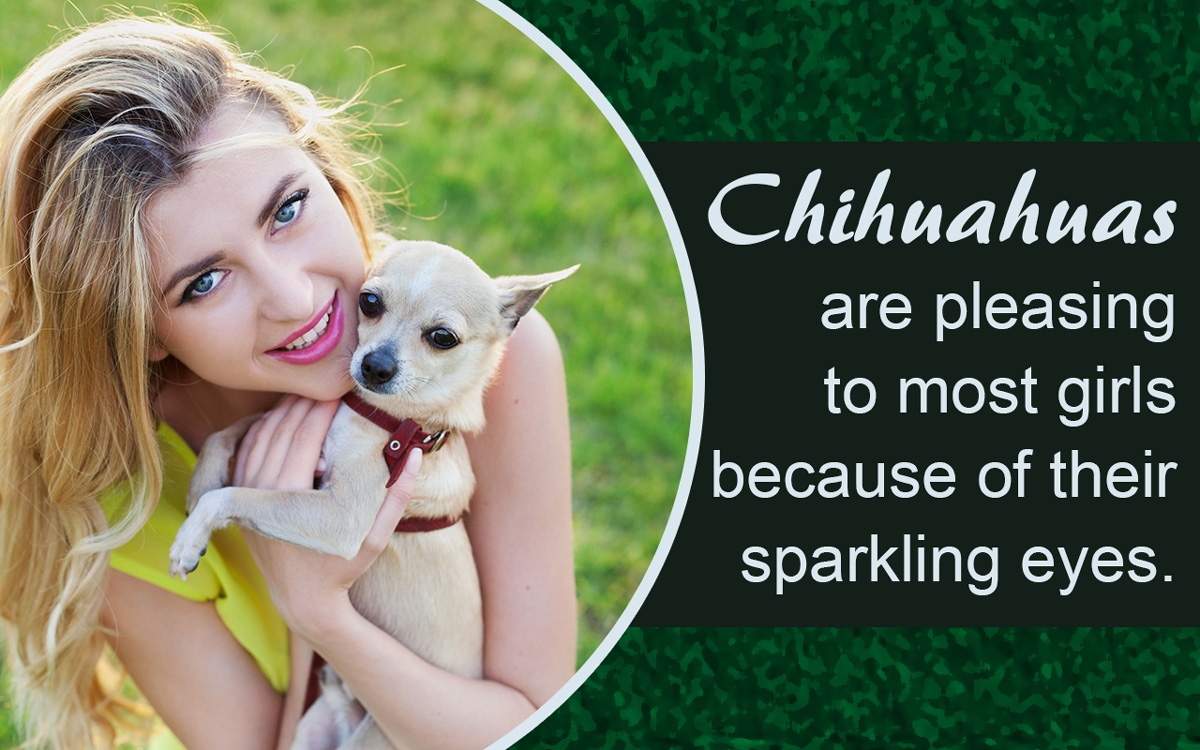 The droopy ears of Chihuahua puppies gradually rise and become erect as they grow. This article lists some more interesting facts about Chihuahuas for kids. 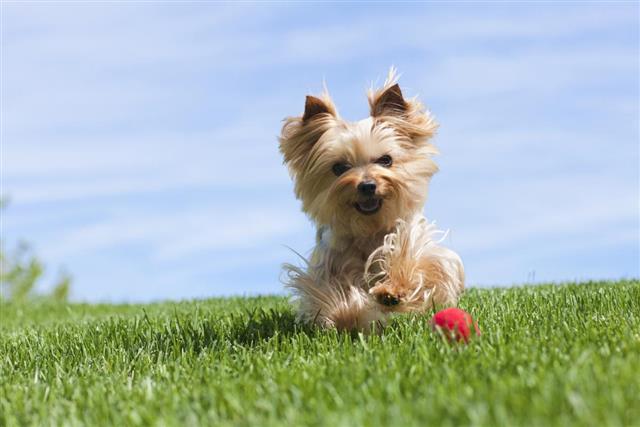 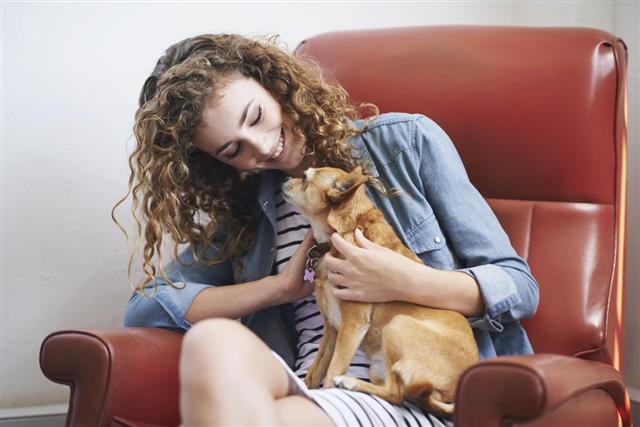 The popularity of Chihuahuas has increased dramatically over the past few years. Both kids and adults are fascinated by the idea of bringing home a puppy of this breed. The Chihuahua is not a new dog breed. Archaeologists have found evidences of these dogs buried with human beings in ancient Mexico and in the United States. In fact, this is one of the oldest dog breeds. These small, cute dogs are favorites of all, especially kids.

Chihuahuas are small, pretty dogs who are loyal and intelligent, but may nip at a child who irritates them. They can be snappy when teased. So they should be kept away from small children. 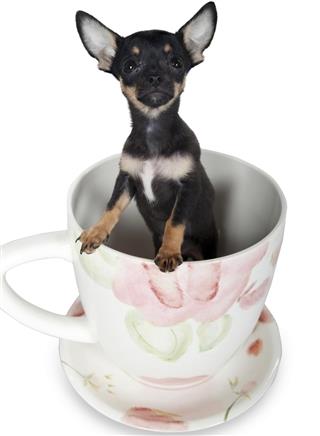 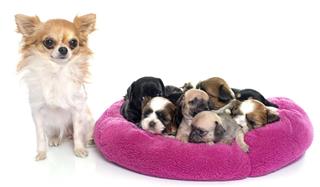 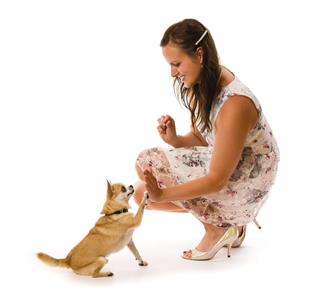 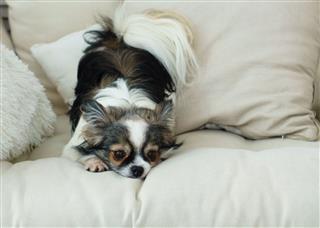 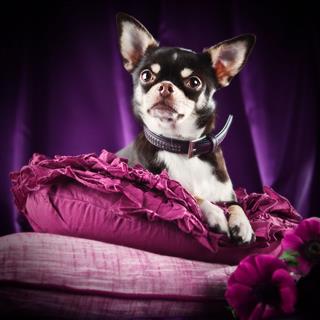 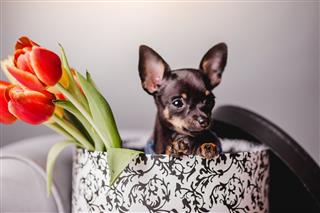 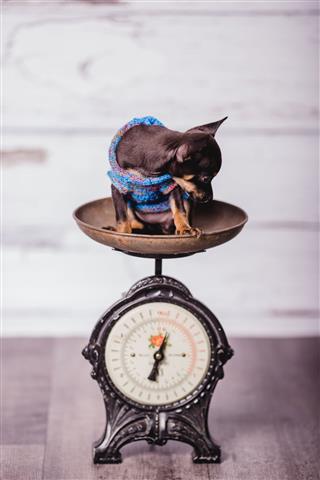 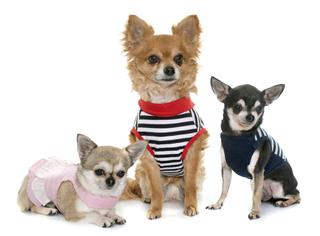 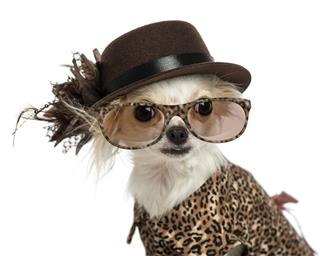 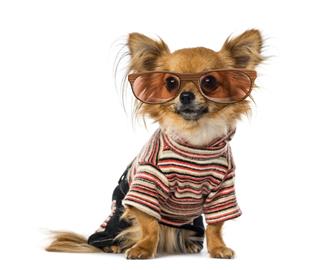 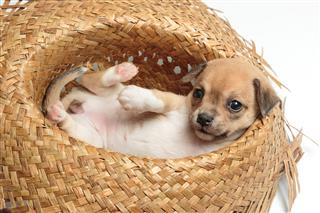 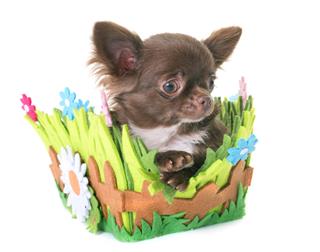 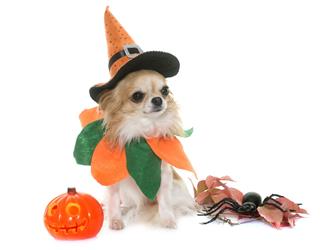 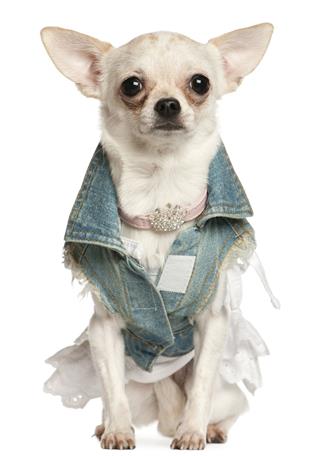 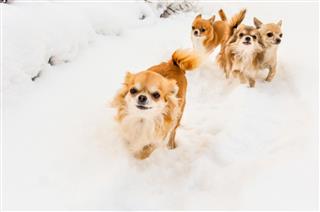 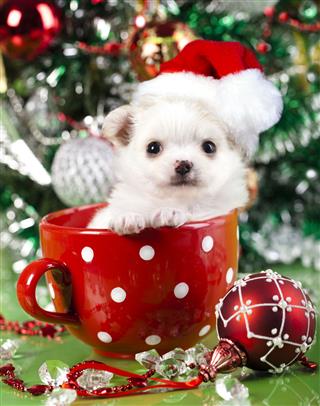 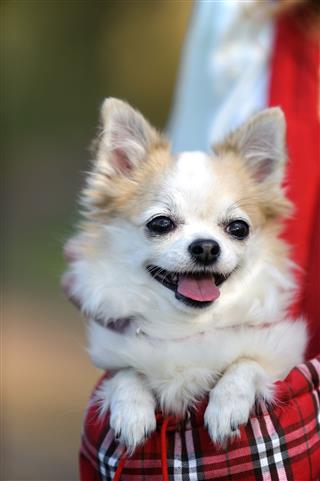 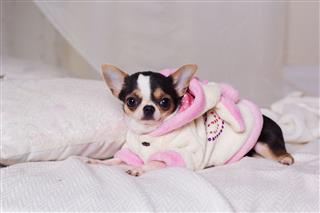 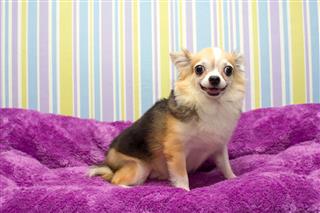