This article presents to you a comprehensive data on the various, classic symptoms of whipworm infestation in canines. Also get some additional info on the disease from the same. 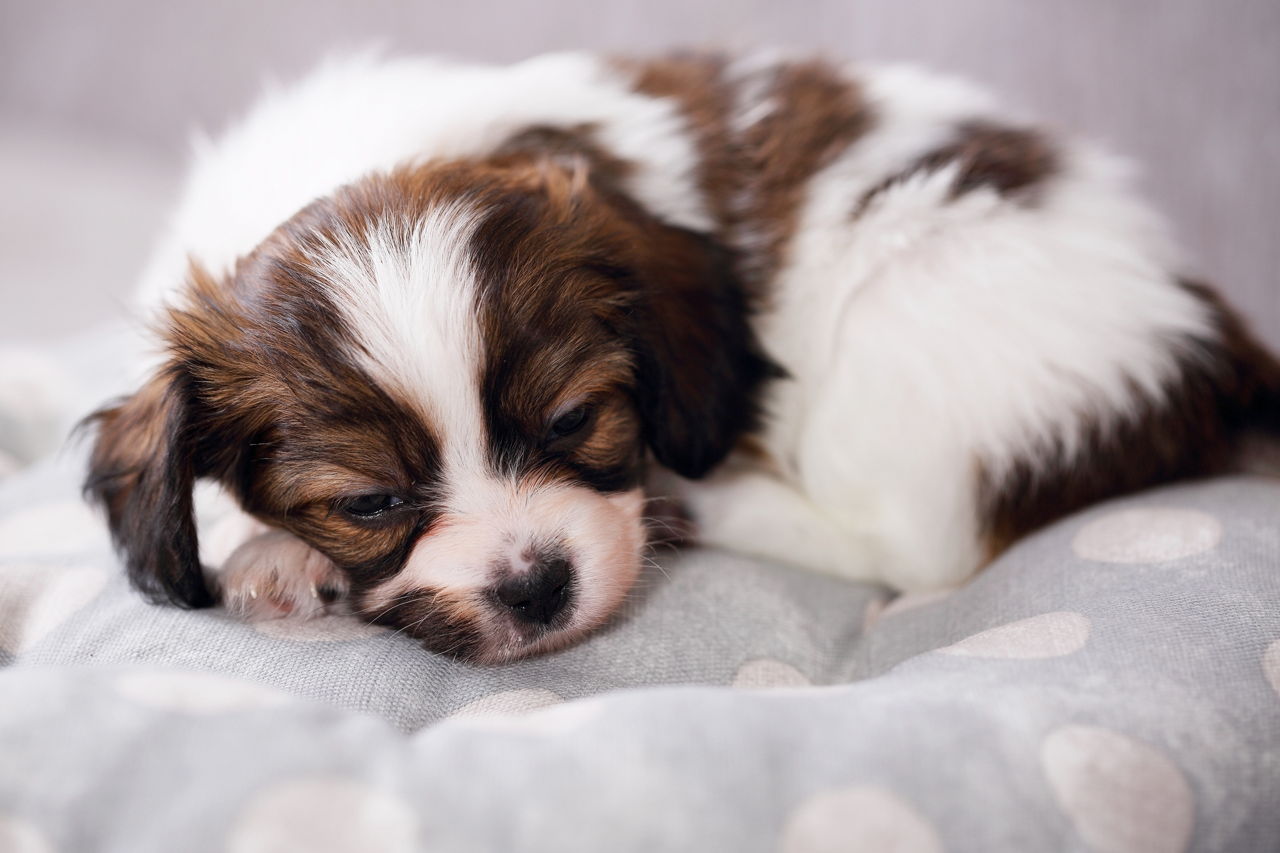 The relation of worm infestation and dogs is an age-old subject of discussion. Canines always remain susceptible to develop some or the other kind of intestinal infection, and the credit for this goes to the animal’s behavior of eating almost anything (even feces) that could be easily worm infested.

Mainly, canines remain susceptible to five types of worm infestations; roundworms, hookworms, tapeworms, whipworms and heartworms. And this article centers around whipworms. These worms have a whip-like shape of their body (very thin at the front, and thick at the posterior end). The parts of the animals where these parasites reside in and thrive is the cecum (the first part of the large intestines). Once in the system, these worms bury their pesky little heads into the tissues and feed on the blood.

The main challenge with the infestation of these parasites lies in the fact that they do not cause any noticeable signs and symptoms during the initial stages of the infection. When symptoms surface, it is because the parasites have grown fully matured and are feeding more voraciously on the animal’s blood. And with time, if the infection is left untreated, these parasites multiply further, thus worsening the symptoms. The most common symptoms that indicate a whipworm infestation in dogs may include:

Anemia happens to be the most common symptom of a whipworm infestation. As the parasites multiply and mature in the intestinal walls, they suck on more and more blood of the animal. And this may result in reducing the red blood cells in the animal, thus giving rise to anemia and its symptoms such as lack of appetite, lethargy, and weakness. These may be accompanied by the gums and tongue becoming pale pink to white.

Another common whipworm symptom is diarrhea. And when this problem becomes recurrent or persistent, it usually indicates a heavy infestation. Feces streaked with fresh blood may also indicate the same. The presence of blood may signal a hemorrhage (flow of blood from a ruptured blood vessel) that might have occurred in the intestines. Severe diarrhea may again give rise to another complication that is dehydration. However, diarrhea in canines indicates a wide range of other problems as well.

Another symptom is unintended weight loss. As the parasites voraciously feed on the nutrient that the animal is supposed to receive from its food, it is obvious that it would suffer severe weight loss.

With more number of parasites, the intestinal wall keeps getting more irritated, causing great pain in the abdominal region of the animal.

Treating these pesky blood suckers is not an easy job, thus continuous worming is suggested. Also, the medications that may be prescribed, although, may kill the adult worms, are somewhat ineffective on immature whipworms in the cecum or intestine. And that is why the treatment may have to be repeated and continued for several months until all the larvae get matured into adults, and can be eliminated from the animal’s body.

To add to this, the eggs of these parasites can live up to five years in infected soil. So there is no denial to the fact that a treated dog may reinfect himself. So after the completion of the treatment, it’s up to the owners to be extra cautious to keep his pet from contaminating himself and, ensure that the animals receives a regular whipworm preventative.

The best way to tackle all such symptoms is to not let the infestation occur in the first place. Although it is difficult to keep your pet from wandering away in places, but then it is all part of being a responsible dog owner.