Osteosarcoma is one of the primary forms of tumor found in dogs. It is usually witnessed in breeds like German Shepherds and Labradors. 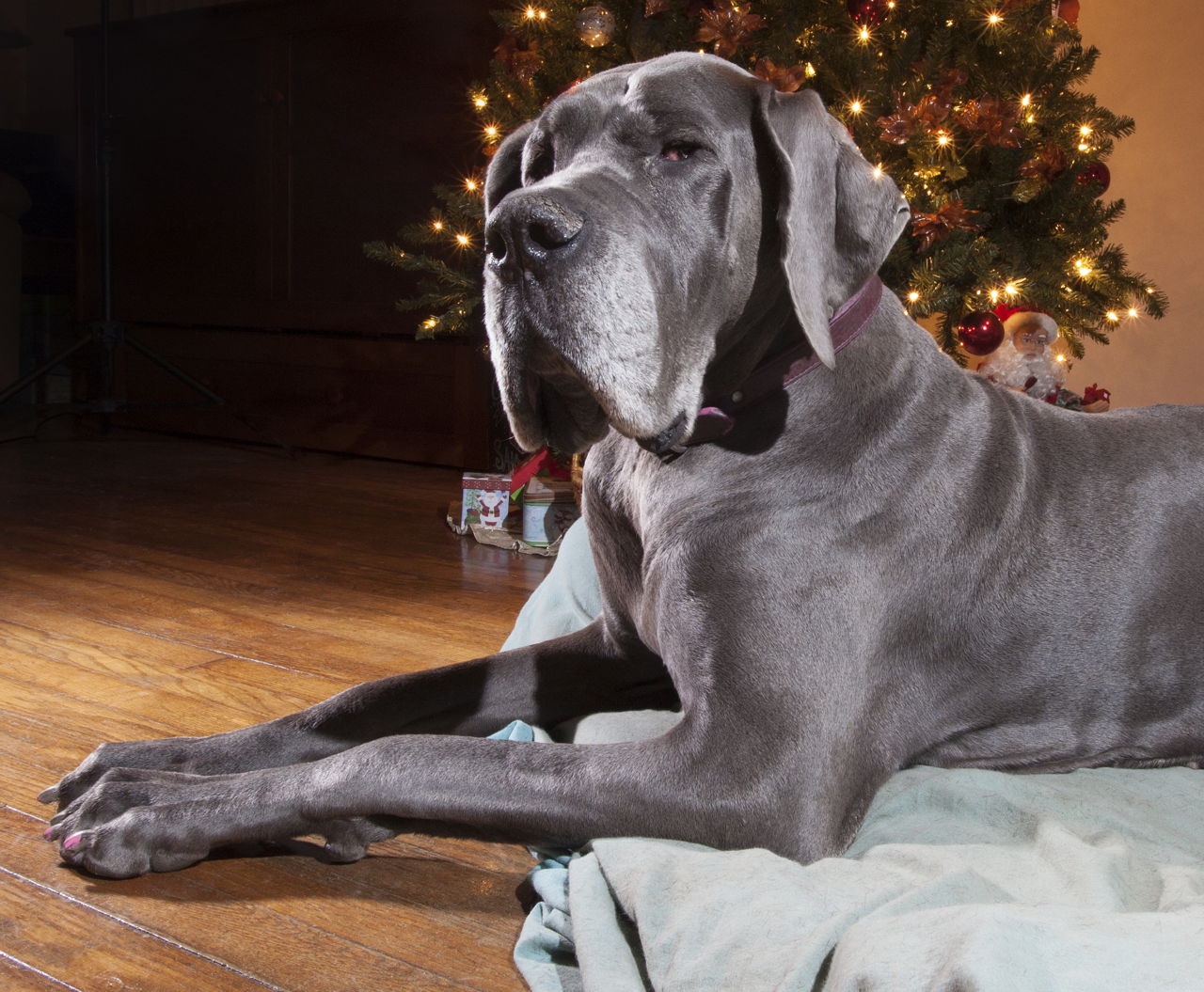 Osteosarcoma is one of the primary forms of tumor found in dogs. It is usually witnessed in breeds like German Shepherds and Labradors.

Osteosarcoma is a common form of bone tumor in dogs and cats. Scientists and veterinarians believe that it is caused as a result of derangement of bone growth. It is not just very invasive, but is also known to have a high metastasis speed, and therefore, the tumor growth is hard to manage if left untreated.

Usually, breeds like Great Danes, Saint Bernards, Great Pyrenees, Irish Wolfhounds, Golden Retrievers, Boxers and Rottweilers are at the risk of developing canine osteosarcoma. Studies reveal that the dogs which weigh over 80 pounds are more at risk of falling prey to this condition. It’s worth noting that canine osteosarcoma is more common in male dogs than in female dogs, and within male dogs, the ones that are not neutered are more vulnerable to this condition.

Canine osteosarcoma usually develops near their knee or elbow as a result of rapid growth of cells at these sites. Additionally, the possibility of cancerous cell growth is considerably high in the event of an injury or a fracture. The dogs that are affected by this condition have pronounced swelling of the limbs.

If your pet dog has a swelling below the elbow or near the knees, or if you see him limping, you should take him to a reputed vet. The vet will arrange for an X-ray, which will help in diagnosing the presence and growth of cancerous cells.

If the X-ray does not give a clear picture, the vet will suggest a biopsy. In the initial stages of osteosarcoma, tumor cells are not clearly visible. In such stages, biopsy turns out to be a better diagnostic tool than an X-ray. Biopsy also helps in detecting fungal bone infections, which are likely to be misdiagnosed for osteosarcoma due to similarity in some symptoms.

As for canine osteosarcoma treatment, it usually involves chemotherapy, coupled with surgery. This is primary form of treatment. The surgical procedure removes the tumor as well as healthy cells. If only surgery is done, the lifespan of the animal shortens considerably. Chemotherapy, on the other hand, prolongs the life, which is why the two are coupled for effective treatment.

If the area is badly affected by osteosarcoma, then the limb is amputated and followed by chemotherapy.

Another treatment option is limb sparing, wherein the infected segment of the bone is removed, and allograft is inserted in its place. Allograft is the grafting of tissue from the donor of the same species.

At times, radiation is administered to avoid the amputation of limbs. Once the cancerous cells are removed, this area can be exposed to radiation therapy. In this case, the canines would be relieved of pain after a couple of radiation sessions.

Osteosarcoma cannot be prevented, however, if the pain is relieved through either amputation or radiotherapy, then your pet dog could fairly enjoy a good life until the cancerous cells affect other organs. You should take your pet for regular checkups to monitor how well the body is coping after the surgical treatment, and to measure the speed of metastasis.