Glaucoma is known as one of the primary factors of causing blindness in dogs. Know about what causes canine glaucoma, what are its symptoms and its appropriate treatment measures, from this article... 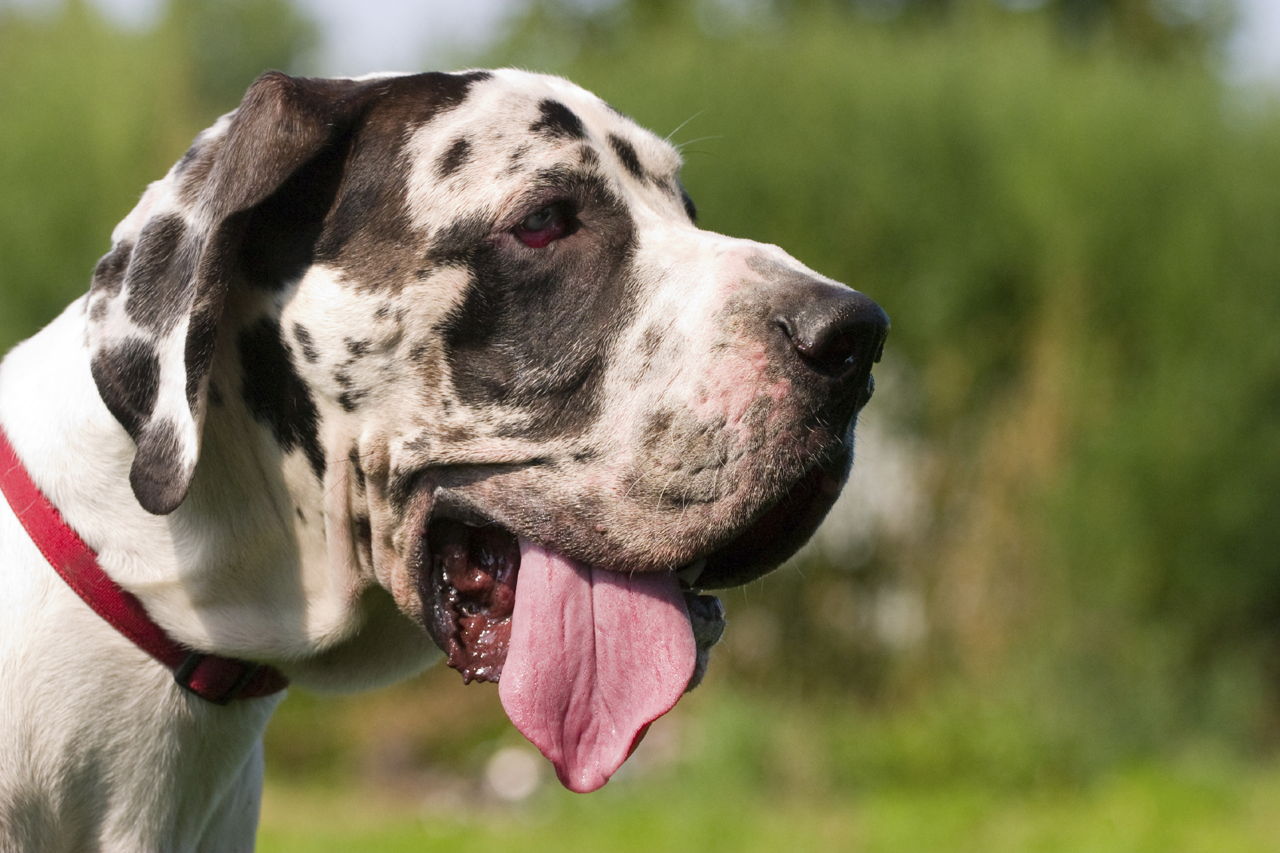 Glaucoma is known as one of the primary factors of causing blindness in dogs. Know about what causes canine glaucoma, what are its symptoms and its appropriate treatment measures, from this article…

Similar to glaucoma in humans, glaucoma is an eye disease which is characterized by an increasing pressure in the eyes. This increased pressure sets due to the build up of aqueous humor (the limpid fluid within the eyeball between the cornea and the lens). Unlike any healthy animal, those affected with glaucoma, suffer from a malfunction in a circular filter which is responsible for draining out the aqueous humor. This filter is located at the junction of the clear cornea and white sclera (the whitish fibrous membrane [albuginea] which with the cornea forms the outer covering and protection of the eyeball).

So, this malfunction in the filter obstructs the outflow and results in the buildup of fluid within the eye. There are two types of canine glaucoma; primary and secondary. The primary one occurs without any injury or trauma to the eyes and it may be a case of the dog’s genetic predisposition for glaucoma. The later one is considered to occur due to inflammation, lens luxation (displacement or misalignment of lens), tumors inside the eye or trauma to the organ.

Symptoms begin with mild redness in the eyes, which may mimic conjunctivitis. The affected dog develops sensitivity to light and the eyes may be painful and remain squinted most of the time. Liquid discharge from the eye may also be noticed, apart from the eyes beginning to look cloudy. Other symptoms may be enlarged size of the eye, dilated pupil, tearing and vision loss.

Glaucoma when diagnosed in its early stage, has all chances of being cured and prevented from progressing to vision loss. This disease demands hasty treatment, as it gets worse rapidly with time and thus, increases the risk of blindness all the more. Medical or surgical options are included in the treatment of the condition.

Drugs which are administered, are centered towards curbing the production of fluid within the eye and to encourage the drainage. The inflammation within the eye is also attempted to be taken care of with medication. These medicines include, both topical treatments such as eye drops and oral such as pills or injections.

Surgical treatment of glaucoma is required in an event, wherein, the condition is not responding to the use of standard medications. For primary glaucoma, the surgery involves getting rid of the area within the eye, which is responsible for producing aqueous humor. This is achieved by means of cryotherapy or laser therapy. Another procedure of inserting tubing with a valve into the eye in order to bypass the drainage, is also included in glaucoma treatment. However, all such procedure is suitable for dogs having some vision left in their eyes and not for those who have become blind.

For secondary canine glaucoma, doctors perform surgery to correct the lens luxation. If the cause of the condition is a tumor, then a surgery to remove the eye known as enucleation, is opted. Enucleation is also performed in cases, wherein, the condition is showing no improvements with medications or surgery. Evisceration, a surgical removal of ocular contents is also a possibility in some cases. The removed eye may be replaced by a prosthetic eye.

As said, early diagnosis of glaucoma can keep your dog from getting blind. For this it is required that you keep a close check on the different kinds of symptoms as mentioned above. Do not comprehend that the symptoms will subside by themselves or wait for them to get worse over time. At the slightest hint of any of these symptoms, consult a vet as early as possible. This would not only save a fortune but most importantly, help your beloved pet to stay away from severe discomfort and suffering from permanent blindness in future.