Apart from the many beautiful natural varieties of cichlids, some, such as the blood parrot cichlid, have been artificially bred. This is a popular breed to be kept as a pet. Read on to know more about this interesting mixed breed... 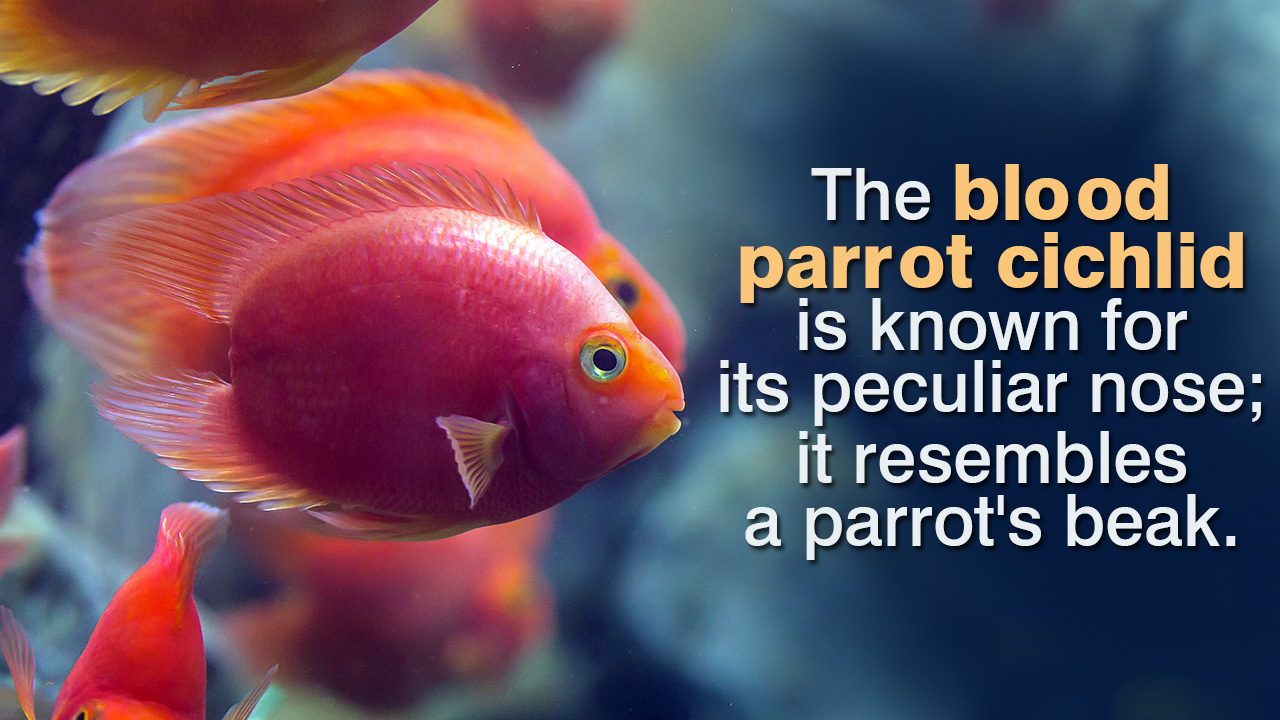 Apart from the many beautiful natural varieties of cichlids, some, such as the blood parrot cichlid, have been artificially bred. This is a popular breed to be kept as a pet. Read on to know more about this interesting mixed breed… 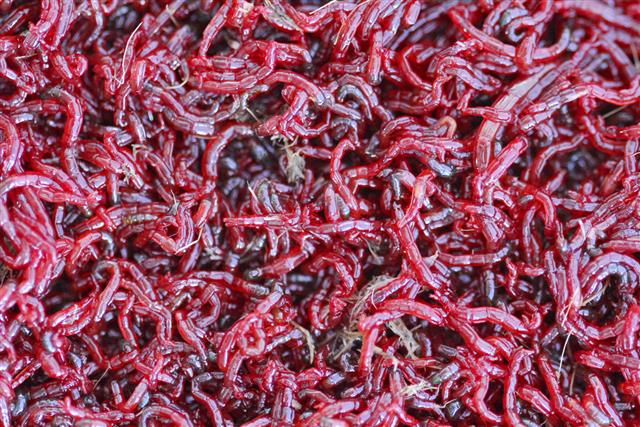 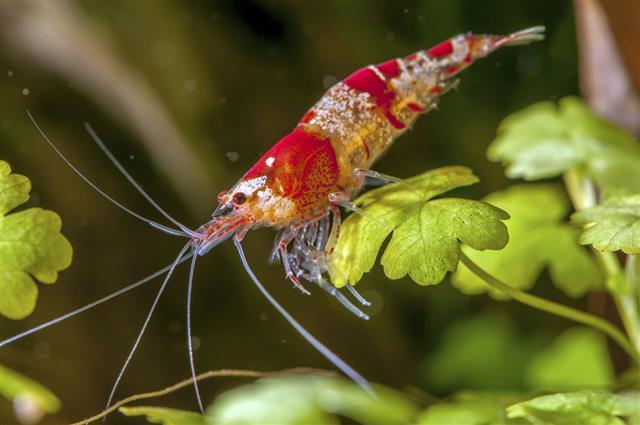 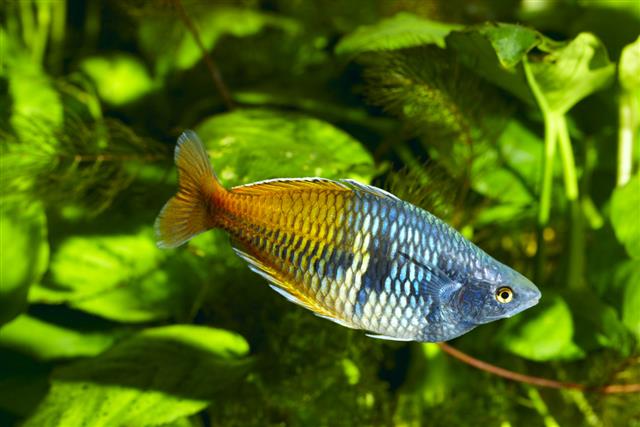 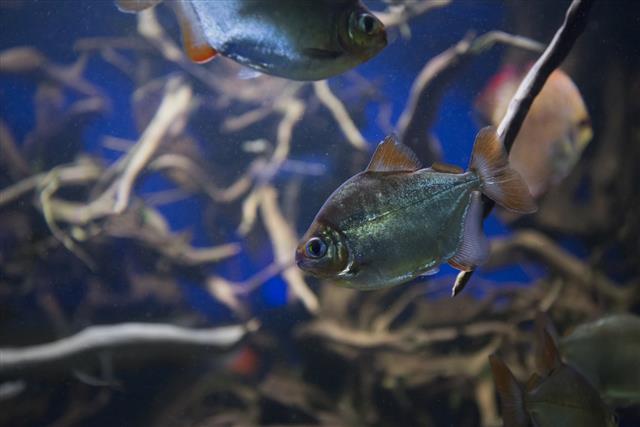 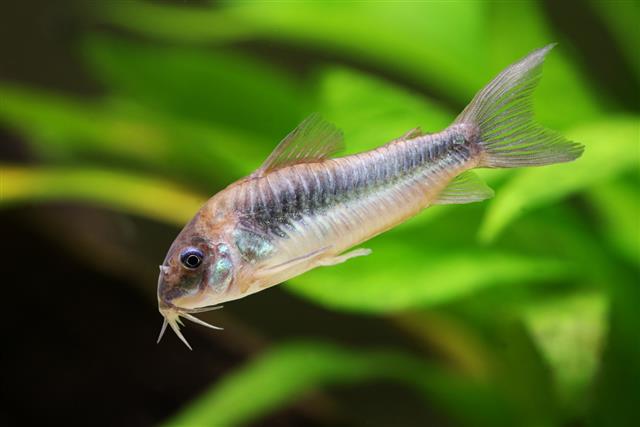 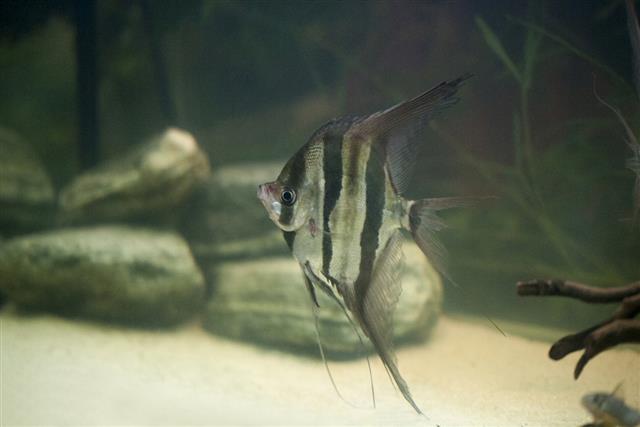 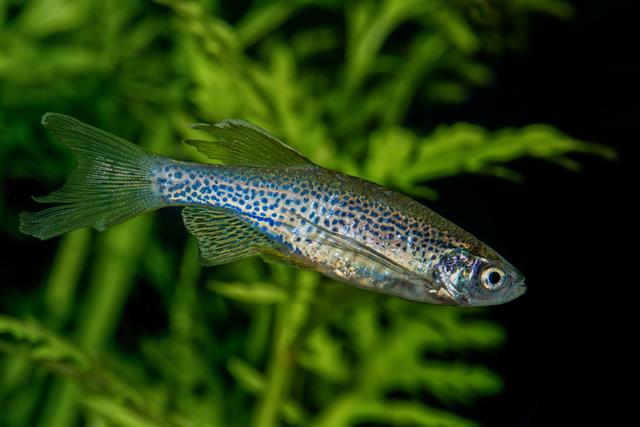 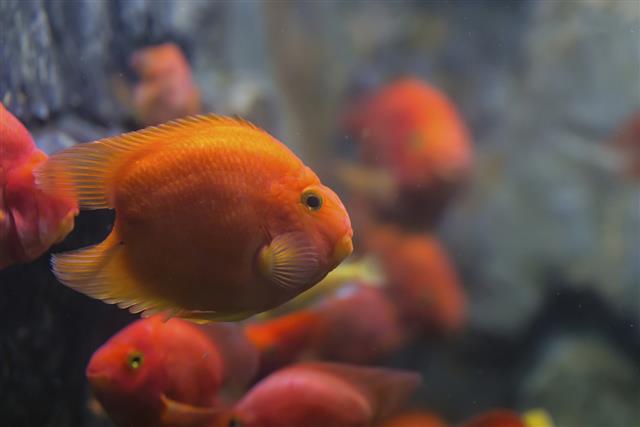 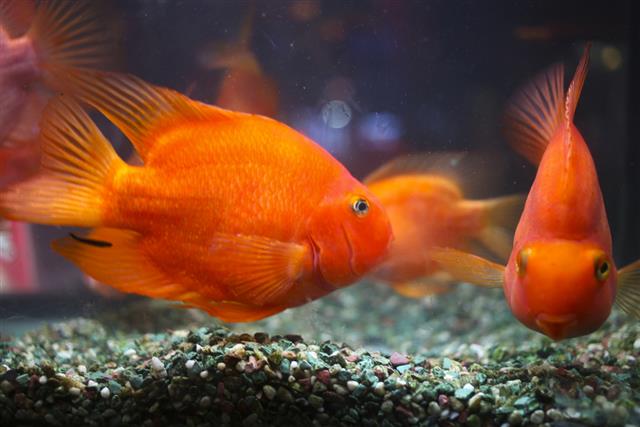 The blood parrot cichlid is an offspring of different species of cichlids, and they do not occur in the wild. It is also known as the parrot cichlid and the bloody parrot fish, but they are not related to the naturally occurring group known as parrot cihlids.

They were first created in Taiwan by different different species, and was first marketed in 1986. Since they were bred in captivity and don’t exist in nature, they have no binomial (genus-species) name. Their name comes from their nose, which looks like a parrot’s beak. They have a round, balloon-shaped body, and a very small mouth. Calico-patterned blotches on their body make them look very beautiful.

These fish can survive well in tanks or aquariums under suitable conditions. The tank should have plenty of hiding places, so that they are able to choose their own safe spot. Rocks, clay pots, and driftwood can be used to make caves and hiding places. They also love to dig in gravel. Use soft materials for the substrate. These freshwater fish require a tank of minimum 35 gallons, and up to 55 gallons when they grow larger. They grow up to 8-10 inches.

They are a fresh and soft water species. They survive best at a temperature range of 70°C-80°C and a pH of 6.5- 7. Sufficient light should be maintained inside the tank, and the water must be replaced twice a month.

Compatibility With Other Fish

These fish are gentle and shy. They are compatible with breeds that are similarly not aggressive. Since they are shy, they are often unable to compete for food inside the aquarium. They adjust well with peaceful fish like catfish, danios, angelfish, cory cats, silver dollars, and barbs.

It is known that, being a sterile crossbreed, their eggs are usually infertile. Though they mate and lay eggs, their eggs do not hatch. Sometimes, further cross-species mating with other fish may lead to a successful spawning. The infertile eggs turn white with fungus, and the parents eat them to avoid the spread of fungus inside the tank.

Their food includes frozen, freeze dried, live, and crushed food. Brine shrimp and blood worms are their favorite food. They live more on sinking foods than floating foods inside the tank. Foods rich in beta carotene and canthaxanthin help retain their bright hue.

Black spot disease is one of the most common diseases affecting these fish. They get black spots on their body due to poor living conditions and water quality. However, sometimes this condition depicts the onset of breeding season. Before buying, always verify that the fish are disease-free.

Their colors vary from red, orange, and purple color. The color depends on the particular species used in the crossbreeding. They can also be albinos or pale red. They are also sometimes found in green and yellow. One of the most popular mating is between the Midas cichlid (Cichlasoma citrinellum) and the redhead cichlid (Cichlasoma synspilum). Some purple varieties are commonly known as bubble gum parrots or jellybean parrots. A few breeds do not have tail fins, and are known as love heart parrots.

The blood parrot cichlid is a lovely variety, and can be reared in home aquariums. If you are interested in fish farming, you can crossbreed different varieties of parrot fish and get the colored fish of your choice. 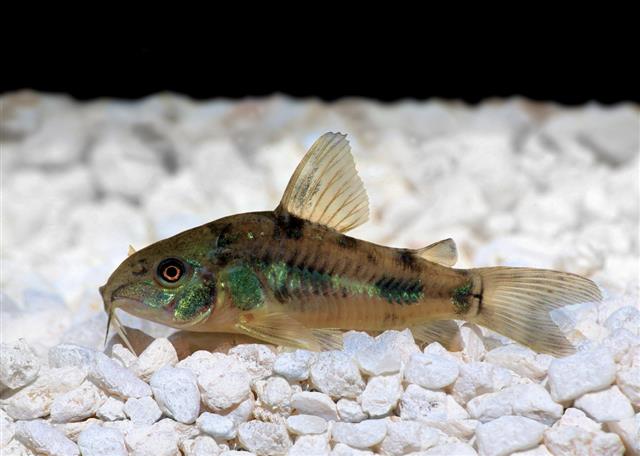