Excess earwax in dogs could be an indication of some health problem. Read on to know more about black earwax in canines.

Excess earwax in dogs could be an indication of some health problem. Read on to know more about black earwax in canines. 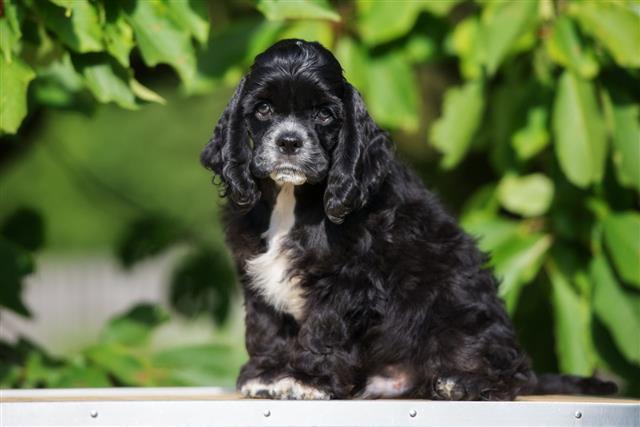 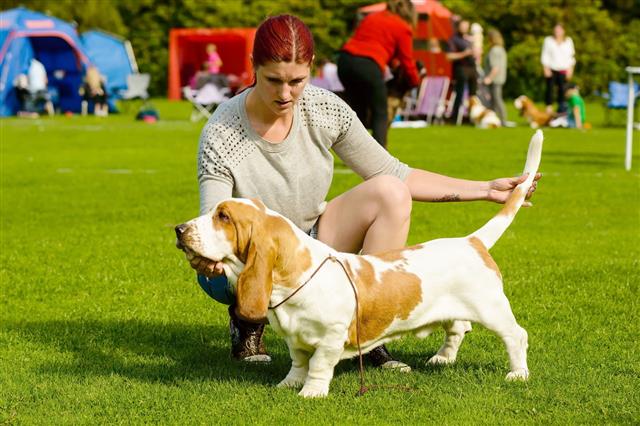 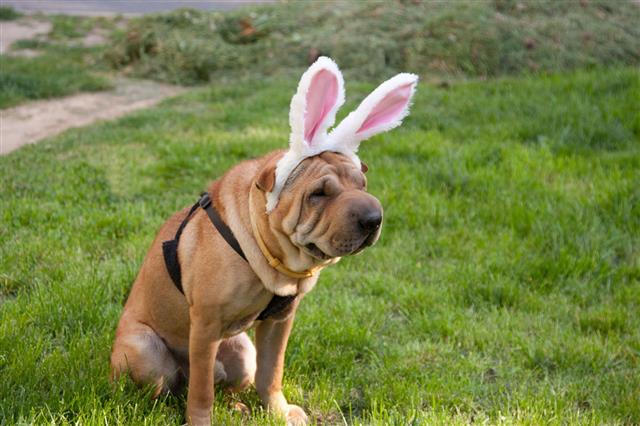 Canine ear problems are common, especially in dogs with long and droopy ears. While a small amount of earwax and discharge in large amounts is common in dogs, it may be an indication of some underlying cause. In some cases, the dog may also exhibit symptoms other than accumulation of black wax in the ears. So, a basic understanding about the symptoms and causes of this problem will help you in identifying the condition and to provide the animal with prompt treatment.

What Causes Black Earwax in Dogs

In general, small amounts of earwax is said to be normal in dogs. But, if the wax discharge is excessive and is black in color, accompanied with other symptoms, then you can suspect any of the above said dog ear problems. As mentioned above, such ear problems are mostly found in long haired dogs, particularly those with floppy and droopy ears. In these cases, the inner parts of the ear do not get exposed to open air, thereby leading to infections and other ear problems. So, regular cleaning of dog’s ears (as per the vet’s instructions) is very much important to rule out such problems. Apart from that, monitoring the ear condition at regular intervals, is also recommended.

Finding blackish earwax in dogs in itself can be a symptom of the conditions discussed in the above paragraph. Apart from that, the animal may exhibit various other symptoms like shaking the head and scratching and pawing at the ears. You may also notice redness, swelling, pus or lesions inside the ear. In such cases, the ears of your pet dog can be smelly too. A slight foul smell is normal in dog earwax, but if it is too smelly and is accompanied by other symptoms, then, contact the vet.

In most cases, foul smell is often associated with ear infection and is also accompanied with black, oily wax. In case of ear mites infestation, foul smell may or may not be present, but, the dog will exhibit severe ear itching and the wax will be more or less like coffee grounds. This wax is checked under a microscope for detecting the presence of ear mites. In some cases, black earwax in dogs is not associated with foul smell or any of the above said signs. Such condition can be nothing other than excessive accumulation of ear dirt.

Treatment for this condition is decided as per the underlying cause. So, the first and foremost thing to do is to take your pet dog to the vet. He is the best person to diagnose and treat the condition. Once the diagnosis is done, the vet will decide the mode of treatment. In most cases, a thorough cleaning of the ears will be done, so as to remove the accumulated wax. This helps in better absorption of the medications that have to be applied for relieving the condition.

This has to be followed with the prescription medications that may include those for topical application and/or ingestion. For example, those dogs with bacterial ear infection will require antibiotics. In some cases, you may be required to clean the dog’s ears, every time you apply the medication at home. In case of ear mites infestation, it may happen that the skin is also affected. In such cases, medications will be provided for the skin too.

To conclude, black earwax in dogs could be due to ear infection or ear mites infestation. You may be able to identify the condition, as you are aware of the additional symptoms associated with this condition. Otherwise too, it is not advisable to use over the counter products meant for these symptoms, without consulting the vet.

So, once you identify the condition in your dog, take the animal to the vet and get the condition diagnosed. Follow the vet’s instructions with regard to the treatment. You may prevent such ear conditions with proper care. If you notice any of the above said symptoms, take the dog to the vet and get it treated at the earliest. Prompt treatment will reduce the discomfort of the dog considerably and will also prevent complications. 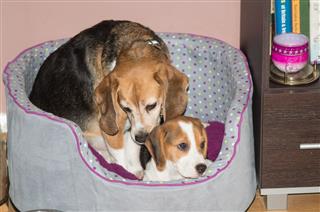 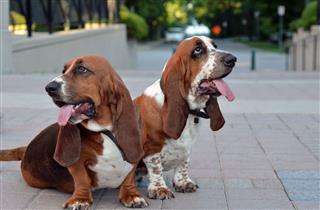 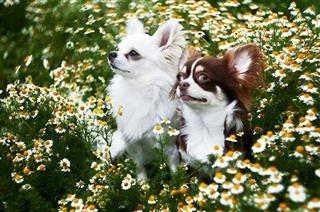 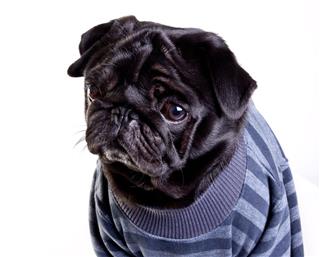