There are different Bichon Frise grooming styles that owners try out on their pets, where it is important to know how to trim these dogs especially if you're the kind who likes to put forward a good show dog... 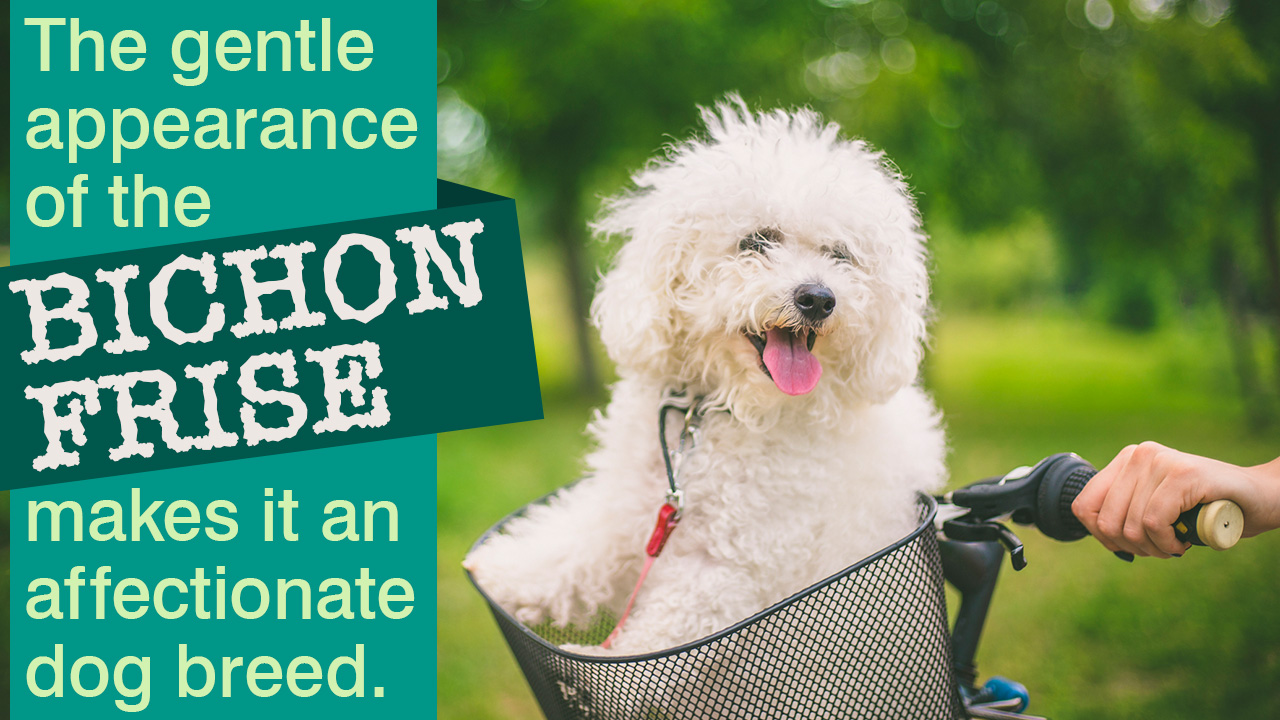 There are different Bichon Frise grooming styles that owners try out on their pets, where it is important to know how to trim these dogs especially if you’re the kind who likes to put forward a good show dog… 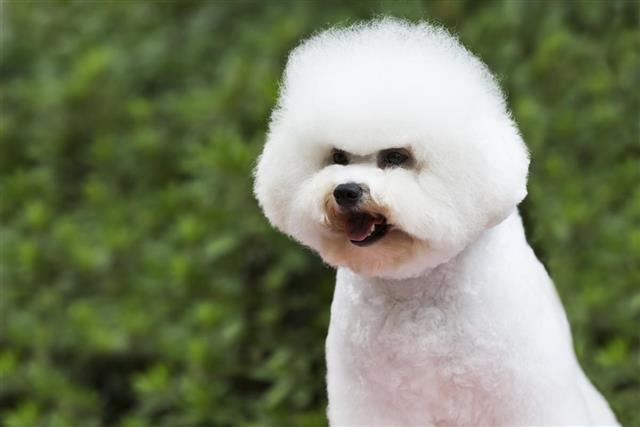 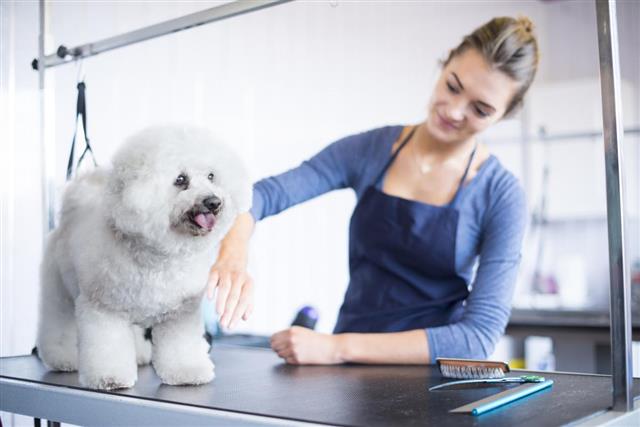 Grooming is an important part of taking care of a pet’s fur coat since it keeps it healthy, tangle-free and clean. A Bichon Frise has a voluminous mass of hair, in thick white fluffs that circle its entire body and facial region. Even as puppies, these guys can be pretty hairy and will need a good trimming every couple of weeks. To go about Bichon Frise grooming is to first understand what is involved when it comes to the different trimming techniques.

How to Groom a Bichon Frise

When taking care of a Bichon’s fur coat, it is wise to immediately start out on grooming its fur when it is young or if you’ve neglected it uptil now. If you are familiar with grooming animals or a Bichon particularly, then you’ll know that there are certain Bichon Frise grooming tools that will come in handy during the snip and trim process.

A big problem when it comes to a Bichon’s coat is when it starts to mat, since this can be quite problematic to de-tangle and get back into its original state. Use a trusty shampoo that is meant only for white fur or fluffy, thick coats since it is imperative to use the right products as well, when maintaining its luscious coat. Brushing the coat everyday is important, with light downward strokes to avoid tangles and messy mat areas.

Moisture plays a huge role when it comes to causing these, where you’ll first have to always de-matt a Bichon’s trouble spots before giving it a bath, or it will just worsen the issue at hand. To remove mat efficiently, a de-matting spray will help with those stubborn knots as well as a good conditioner that will soften up the tangles. For quick fixes, sprinkle a little baby powder on the spot where the mat is noticed and smoothen these out from the bottom up using your fingers to gently move through these.

There are different haircut styles that you can try out on your Bichon, where maintaining these is the tricky part. Let’s take a look at what haircuts can be experimented with as part of the Bichon Frise grooming.

This haircut style is the most common one used when a Bichon is up for a show ring event. The style is done using scissors instead of standard trimmers to achieve a detailed cut that is worked out entirely by hand instead of going the gadget way. The hair around the facial region is puffed up and cut into a semi circular trim to mimic a halo-like look, where the fur around the face is trimmed down to match the look that surrounds the head portion.

A Bichon is trimmed in such a way where the fur is evenly cut around the body to give it a fluffed up look that makes it come off more bear-like than an ordinary dog. From the head to its tiny paws and feet, fur is meticulously trimmed to give the Bichon a teddy bear twin look. Hair around the ears is kept at a minimum while the facial hair is cut down to medium length.

Some owners who don’t fancy the whole furry look, shave their Bichons completely right down to the skin layer. This can give your dog a sunburn since the protective fur layer is absent. It is important to keep a minimum amount of fur on the dog and constantly brush it everyday to remove tangles and loose hair, since when faced with a massive tangle explosion a shave down is a last resort option when all fails.

A Bichon Frise is not only friendly, a great household dog and a pet that works well with kids, but the kind of pet that is easy to take care of and maintain if the right care is given. Be sure to work through its fur in the right manner, or have a professional look it over and groom it for you instead. 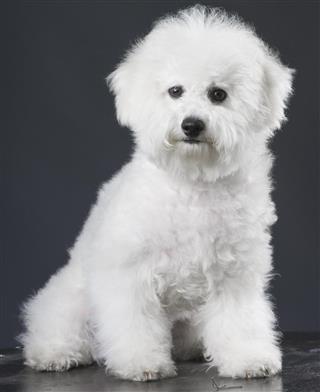 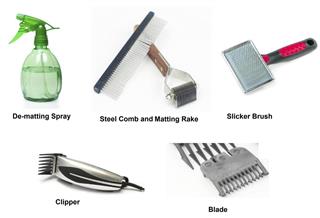