Behavior And Characteristics of Bearded Dragons You Had No Idea About

The term ‘bearded dragon’ is basically an umbrella term for the seven species of lizards belonging to genus Pogona, native to the arid and semi-arid regions of the Australian mainland. The lizards belonging to this genus, the Central Bearded Dragon (Pogona vitticeps) and the Western Bearded Dragon (Pogona minor) in particular, are quite popular as pets. On an average, these lizards can grow on to attain a length of somewhere around 13-24 inches.

At the same time, the peculiar physical features (such as the spiny scales arranged in rows and clusters) and the range of colors that they come in also add to their appearance. Other than the size and appearance of bearded dragons, their gentle behavior and the fact that they are easy to care for, make them quite popular among people who like to keep exotic pets.

Keeping a bearded dragon as a pet is no doubt a good idea, but you need to be well-versed with its behavior and characteristic traits if you are to make sure that you don’t compromise on its care. As in case of any other member of kingdom Animalia, even this lizard tends to display some behavioral traits; decoding which can help you make sure that you don’t compromise on your pet bearded dragon care.

Discussed below are the details of bearded dragon behavior which you need to be well-versed with if you own one, or if you are contemplating the idea of owning one. 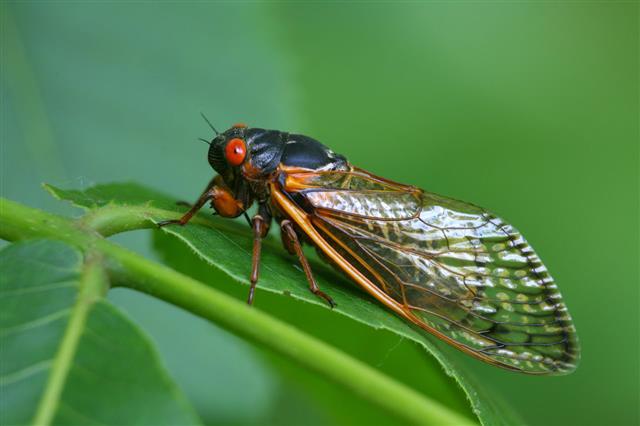 One of the most amazing bearded dragon adaptations is the ability of this species to adapt to different environment with relative ease. That explains why bearded dragons, native to the arid and semi-arid regions of the Australian mainland, are found in captivity all over the world today.

Such is the popularity of this species, that it is specifically bred for the purpose of adoption. That being said, you need to be careful when buying a bearded dragon (or any other species of reptile for that matter) from a pet store, as they are known to carry several infections on their body.

To make sure that you don’t end up buying a bearded dragon suffering from some zoonotic disease, you will have to buy it from a reputed breeder and keep a close watch for its behavior. The key to choosing a healthy individual is to make sure that you choose the one which is quite active and alert, as a lizard with health issues is bound to be quite dull.