Python regius or the ball python is a non-venomous, ground-dwelling snake, and a wonderful pet to keep! Let us learn about ball python care sheets, which are important in proper breeding of these snakes and keeping them healthy.

Python regius or the ball python is a non-venomous, ground-dwelling snake, and a wonderful pet to keep! Let us learn about ball python care sheets, which are important in proper breeding of these snakes and keeping them healthy.

Ball python is also called the royal python. They are native to the rain forest and the savannahs of the central and western Africa. They are seen mainly in Guinea, Senegal, Sierra Leone, Liberia, and Guinea Bissau on the western coast of Africa.

Origin of the Name

Ball pythons are named so for the reason that they have the tendency to shape up into a ball, when they are frightened or stressed, hiding their heads inside the shape that they form. These peculiar pythons maintain such a shape of a tight ball for lengthy periods. 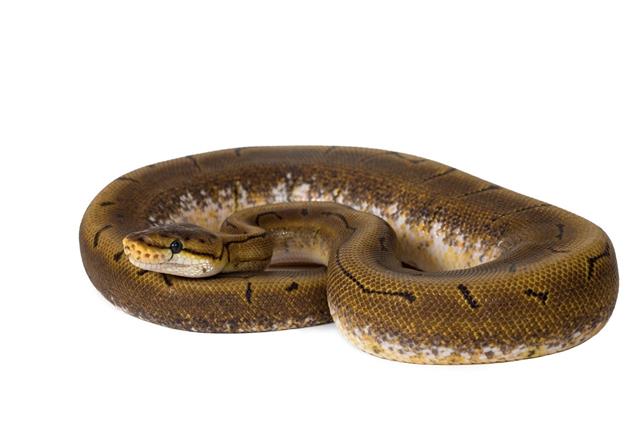 Ball Pythons are called royal pythons, as Cleopatra supposedly wore them on her wrist. The word ‘regius’ of its Latin name means royal.

They are black or chocolate brown in color having an underbelly color of tan-yellow. However, their breeders in pet industries and herpetological have formed morphs by selective breeding. Morphs are genetic alterations that affect the scale patterns and colors.

An adult stretches from about 1 – 2 meters in length, with female pythons scaling an average of 1- 1.5 meters to the males who are at 60 – 90 cm. Males grow distinctly smaller than females. A ball python attends sexual maturity between 1.5 – 4 years. It lives between 20 – 40 years.

Males will have the rod moving into the hemipenes, allowing deeper passage than seen in a similar sized female. Popping involves pressing the frontal portion of the cloaca of the python held in inverted position. Opposite hand thumb is placed behind Cloaca and the thumb is strolled to the head. Male has the eversion of their hemipenes.

Pythons know the art of escaping from an enclosure. An enclosure should be designed keeping their skill in mind, and it should be made escape-proof. An enclosure of 30-galloon is required to keep an adult royal python.

The effect of photoperiods on the preservation of ball or royal pythons in an enclosure is yet to be proved. However, fluorescent bulbs are preferred over incandescent ones for the less heat generated by them.

Hot rocks should be avoided for accommodating heat into the enclosures. It leads to severe burns to the royal python. Ceramic emitters and red basking bulbs are useful for generating basking spots. Heating pads can be useful for raising the enclosure’s ambient temperature. It is advisable to monitor the temperature of the tank with thermometers regularly.

Wood shavings form a nice alternative to newspapers. However, you should watch out for any wood shavings going inside the mouth of the python. Using Cedars or Pine as substrate can be harmful to its health.

Feeding habits of the python

The sheets indicate that babies feed on pinkie mice. Adults and Juveniles prey on adult mice, young rats, or fuzzy mice. Young pythons are fed almost twice a week. Thawed rodents are best and safest for feeding them. A bowl should be used to give water to them. They drink from the bowl and impregnate themselves before shedding.

Proper maintenance of the enclosure

Proper maintenance is a necessity to keep a ball python. A supply of clean water daily along with a completely clean enclosure, if using newspaper as substrate, should be maintained.

Wood shavings are to be cleaned whenever they come under notice. Disinfecting the enclosures thoroughly by rinsing with 5% bleach solution helps the python to survive longer. It is suggested to clean the hands after handling it or enclosure’s accessories. 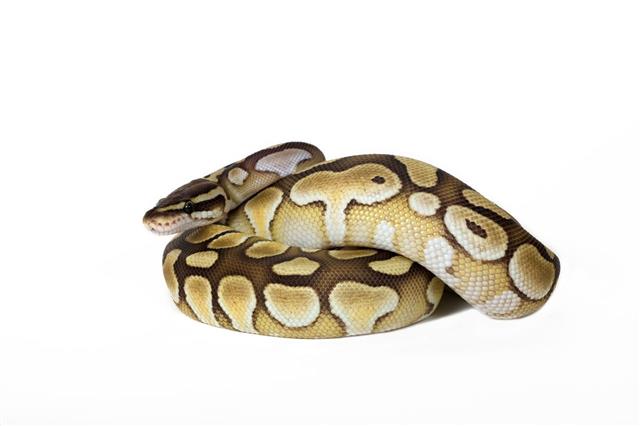 If a care sheet is properly followed than the chances of survival of the royal one is maximum.

However, some states have not legalized keeping wildlife in an outside environment. It is our job to spread the message of ‘stop the captivation of python’ to everyone. Such a gesture helps to maintain the beautiful environment of nature.