Are you planning to get an Australian Shepherd? Or you already have one and want to know more about the colors and markings that this breed has to offer? This DogAppy article gives you information that is ably supported with pictures to know about the standard color patterns. 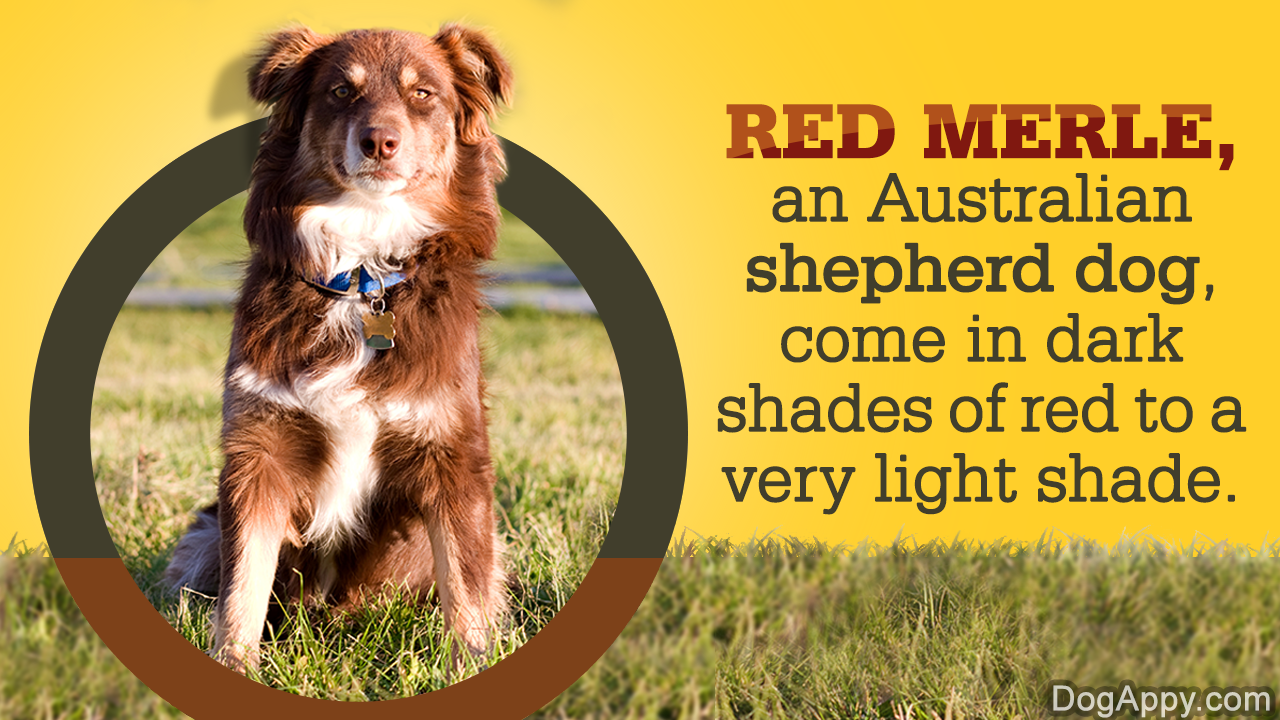 Are you planning to get an Australian Shepherd? Or you already have one and want to know more about the colors and markings that this breed has to offer? This DogAppy article gives you information that is ably supported with pictures to know about the standard color patterns.

Up Close and Personal with Australian Shephreds

Australian Shepherds are very smart herding dogs. You may call them Aussies too, but they are not from Australia. They originated in the United States. These dogs are very popular, but can also be mistaken as the Border Collie or English Shepherd. But you’ll see many differences when you observe them closely. The bobbed tail and different coat colors can be used for differentiation. Australian Shepherds have a natural bobbed tail, but not always. The American Kennel Club (AKC) accepts both bobbed tails and a straight tail up to 4 inches.

Overall, these dogs are loyal, hardworking, and intelligent. These dogs prove themselves in several agility games, frisbee, and flyball. Read on to know the coat colors and markings that they come in.

Black Australian shepherds are one of the most commonly found dog breeds. The coat can be trimmed or untrimmed―both are acceptable standards. Some can be plain black (see the above image) without any tan points or anything that’s white; some can be white ticked (dotted) or streaked, while some may also be tricolored (see the image below). Every dog will have different patterns―some have distinct tan or white parts, whereas some may just have a small patch. 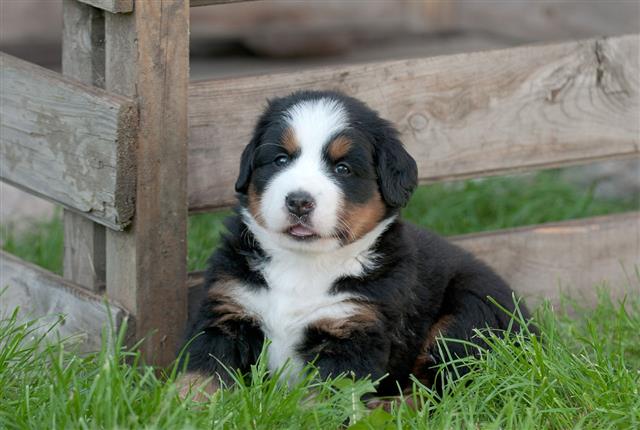 There are many variations of the blue merle kind depending on the percent of blue in the coat. It may have white, which can also be called blue merles with white. Some blue merle australian shepherds also have brown and dark brown in most of the parts (see the image). The patterns also vary a lot. They may have ticked marks or tan points.

There are varied color combinations and patterns too. Sometimes the red coat color can be so bright that it can be easily mistaken as black―the trick is to see it in the sun. The eye colors also vary a lot. They can be anything from amber, gray, to blue. Red Australian shepherds are seen in full red coat, red and white coat, and tricolors, i.e., red, tan, and white.

Red merles can be found in all variations like the blue merle. They come in dark shades of red to a very light shade with other tan or white markings. It doesn’t have any tan points. It can also be called red merle with white. See the image above and notice the split-colored eyes. There are number of variety in the eye colors too.

If you’re thinking of getting one, you would want to check the code for each standard color or markings given by the AKC. These codes are used when you’re registering your dog. You can even read the breed standard to know more about your dog.