If you own a dog, you should carefully select drugs and medication for the dog. The following article deals with natural as well as non steroidal anti-inflammatory drugs (NSAIDs) for dogs. Read on, to know common anti-inflammatory for dogs that help relieve pain and inflammation.... 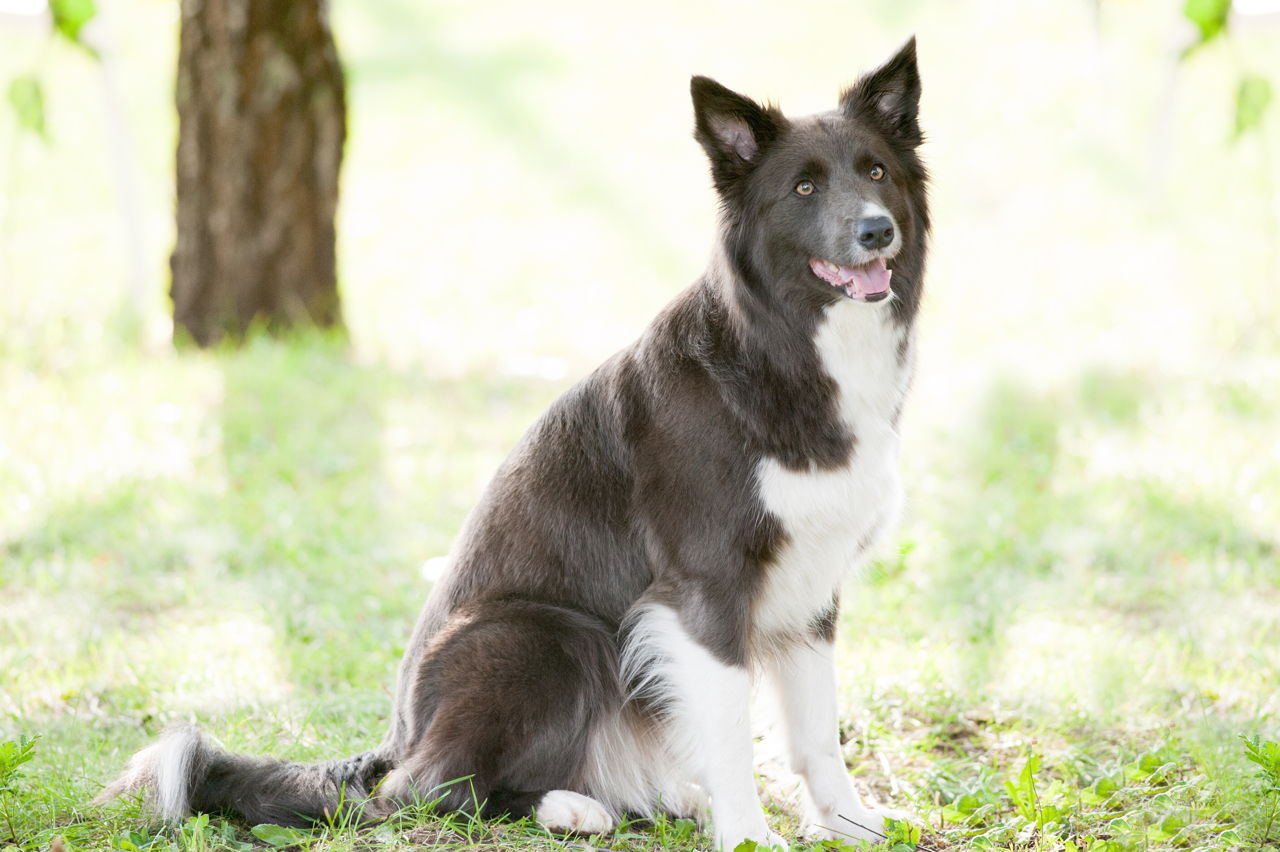 If you own a dog, you should carefully select drugs and medication for the dog. The following article deals with natural as well as non steroidal anti-inflammatory drugs (NSAIDs) for dogs. Read on, to know common anti-inflammatory for dogs that help relieve pain and inflammation….

Inflammation occurs as a result of the body’s natural response towards irritation or injury. Inflammation is characterized by redness, warmth, swelling and pain. Vets usually prescribe Non-Steroidal Anti-Inflammatory Drugs (NSAIDs) to dogs diagnosed with arthritis, because they help lower inflammation and associated symptoms like pain and stiffness.

NSAIDs work great for arthritis, as they block the production of prostaglandins, the body chemicals that cause inflammation. They also help alleviate pain. On the contrary, an analgesic can lower pain but won’t be able to reduce inflammation or high body temperature. Pain and inflammation is a common symptom in various types of dog illnesses. There are risks and benefits with all commonly prescribed veterinary drugs, including anti-inflammatory for dogs. 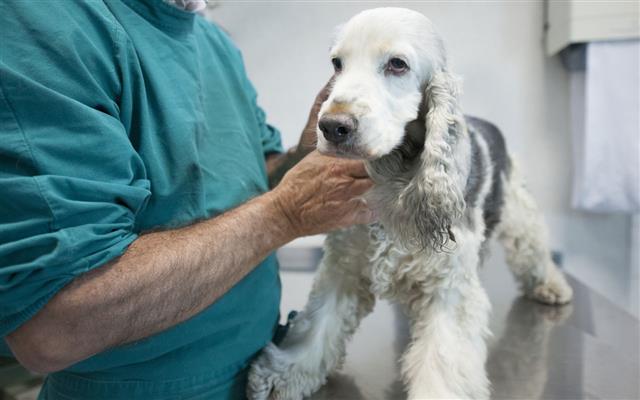 You should always read the information which comes with the drugs packages. Always consult your vet before administering any drug to your beloved dog.

Some dogs are hypersensitive to Deracoxib while some are allergic to Tepoxalin. So these drugs are to be administered with extreme caution. You should consult your vet before giving any drug to your dog, especially if the dog is suffering from heart disease, gastrointestinal ulcers, kidney disease, liver problems, hypoproteinemia, or dehydration.

The manufacturer (Pfizer) has included “death” as a possible side effect on the label of the drug Carprofen. The FDA has received more than 6,000 reports of serious side effects of the drug and dog owners should know that the drug can even kill their dog; if it is not prescribed by your vet and if it is not administered under the guidance of your vet.

There are quite a few effective herbal pain remedies or anti-inflammatory medication for dogs.

Natural anti-inflammatory for dogs are always safer than other medicines. Homeopathic remedies are also considered safe for dogs. If the symptoms are mild, you may arrange for acupuncture therapy, magnetic therapy or aroma therapy instead of anti-inflammatory medication. These therapies help relieve pain naturally, without any side effects. You don’t have to worry about the health of your dog; when you opt for such safe therapies.

Anti-inflammatory medication for dogs, natural or NSAIDs, should be used very carefully. Exact doses should be given and instructions regarding the frequency should be strictly followed. Every dog owner loves his dog and treats the dog as a family member. Even a slight change in the behavior of the dog can be immediately noticed if you really love your dog. Dog care is not limited to timely feeding, taking the dog out for a walk, regular checkup and medication, but it also involves lots of love and affection. 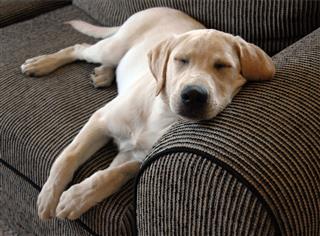 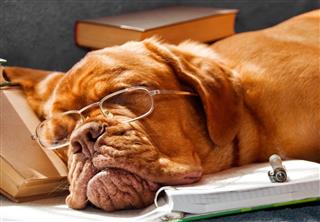 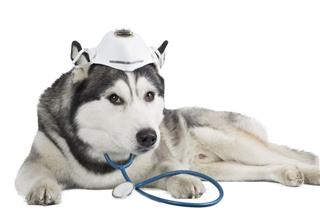 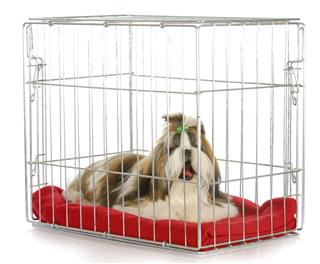