The American Staffordshire Terrier or the Amstaff is a dog breed that originated in the 19th century in England and was a mix between a bulldog and terrier. Bred initially as a fighting dog, its popularity as a loving and watchful guard dog increased in the 20th century and it was inducted and decorated in the army and popular culture. 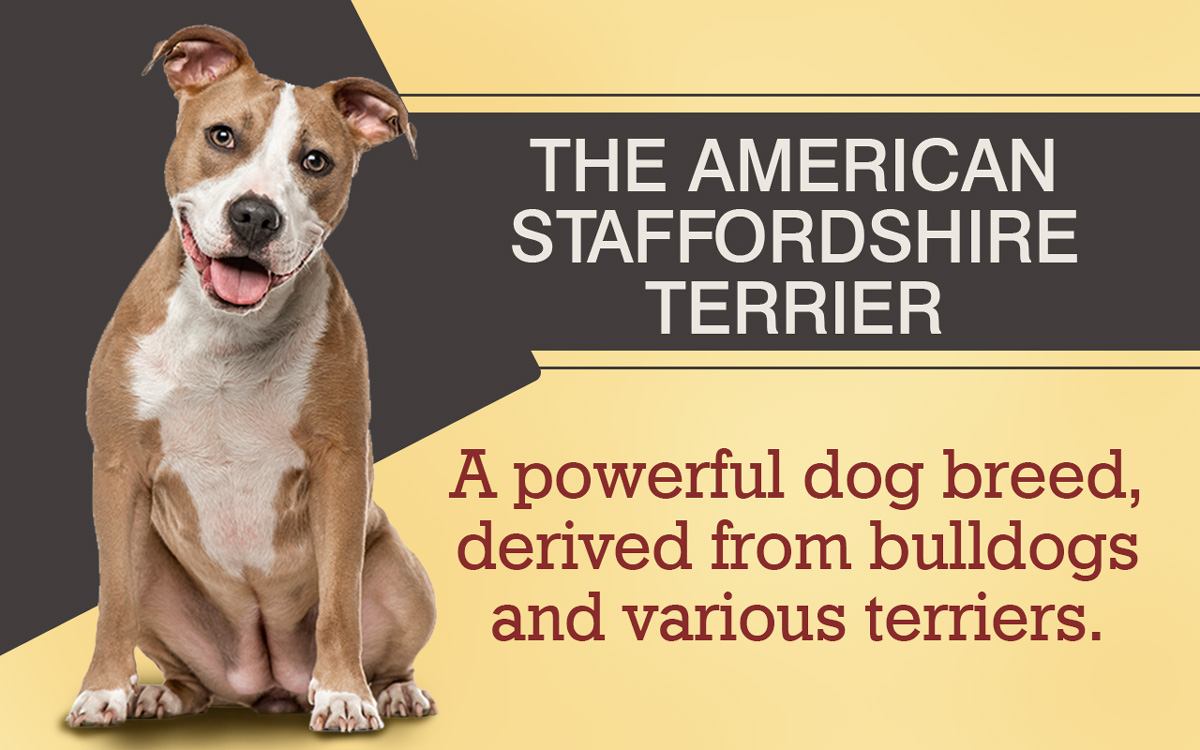 The American Staffordshire Terrier or the Amstaff is a dog breed that originated in the 19th century in England and was a mix between a bulldog and terrier. Bred initially as a fighting dog, its popularity as a loving and watchful guard dog increased in the 20th century and it was inducted and decorated in the army and popular culture.

Fearless, loving, delightful, aggressive, active, medium-sized, are some words that describe the terrier. These dogs are very good human companions and great friends. The American Staffordshire terrier is a relative of the English and European dogs who migrated to America in the early 20th century. It is often known to be a thorough American dog as it was not only perfected in the States, but was also used extensively by the American society in all walks of life. Right from helping settlers and farmers in protecting estates, to dog fighting rings, this dog proved its worth. There is a considerable argument over the type of ancestry of this breed, but the white English terrier, black Teresina, and fox terriers are considered to be the contributory to this breed. Today, there are several Amstaff mix puppies which are bred and adopted by families.

About the American Staffordshire Terrier

In the 19th century, dog breeding was still being developed when breeders from the Staffordshire region of Great Britain came up with a breed that was derived from bulldogs and many different terriers. This was the Staffordshire terrier, a powerful, masculine dog that defended vehemently when the property of the master or the master himself was threatened. Its brutal reputation was that it had a temperament to fight to the death, and an angry and cornered dog was viewed as a cannon. The fierce temperament of this dog attracted the attention of dog fighting rings in the early 1900s, just before it was banned in the States. Further strains of the breed and a short period of adaptation to the American geography resulted into the formation of a totally different breed, the American Staffordshire terrier, a breed that was a bit bigger than the English Staffordshire terrier.

The American Staffordshire terrier has a great personality and temperament. If regarded as a friend and pack member, it adapts to mild training and becomes a loyal and obedient companion. Note that this is a pack animal and hence, mild discipline lessons in early months do the trick. It is advisable to make the dog well-socialized to avoid behavior problems. It must not only be social, but at the same time it must know who the master is. Hence, consistent asserting is necessary on part of the owner. Long walks, friendly company, and lots of play keeps this breed happy. This dog is also very protective of children.

In the recent past, many Amstaff mix dog breeds have come up in the United States. Note that such dogs require keen adoption procedures and accurate care. Given below are some of the mix breeds.

A common mix breed is the boxer Amstaff terrier mix, which is also known as the Bullboxer staff. Its appearance is more like that of bulldog and the build is like that of a terrier. It will need to be treated and trained like a Staff and also a bulldog. It can inherit problems from both the breeds. Some of them include hip dysplasia, stubbornness, thyroid problems, skin allergies, cataracts, and even snoring.

The Old Anglican bulldog is another common terrier mix from the American pitbull terrier. It’s a ferocious fighting machine. This dog is brown in color and has the typical face of a bulldog. It has a very heavy and healthy build. You may have some problems with temper, cataracts, and other problems of both the breeds.

The Old Staff Bulldog is another common mix that has the appearance of an Amstaff terrier and Old English bulldog hybrid. This breed is often known as a multi-generation cross among dog breeders. It requires good mastering (not extreme, strict, or cruel) and also regular medical attention and healthy exercise.

If you are planning to adopt an Amstaff terrier mix, then you will have to be cautious as such cross breeds can sometimes have medical complications or temper issues. For these reasons, the dogs should be raised right. 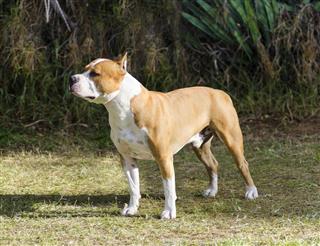 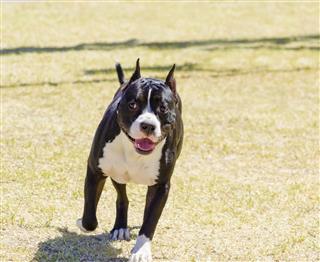 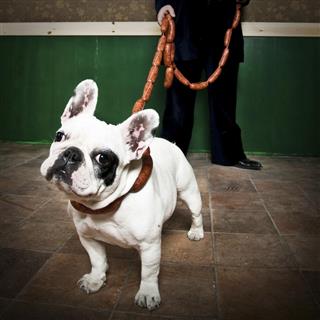 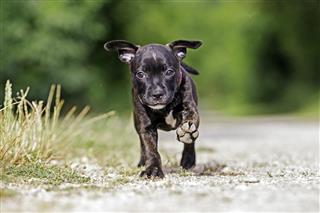 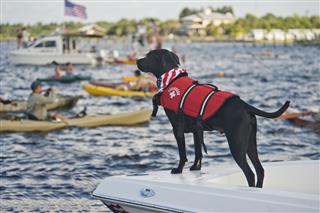 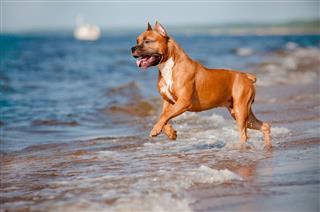 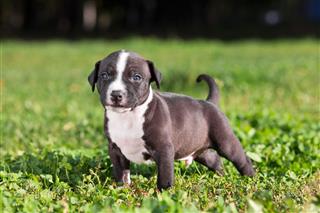 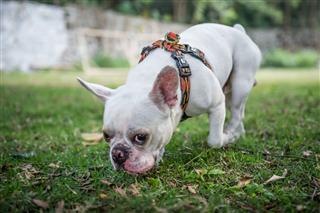 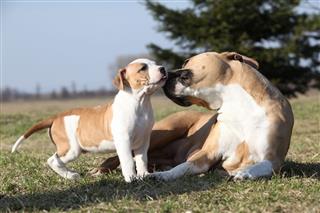 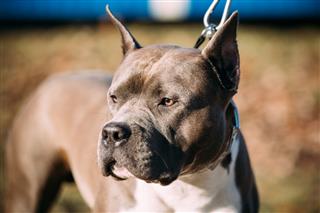