Alaskan Huskies are very popular in areas where it snows very heavily. This article lists some Alaskan husky names for those who are looking for unique ones for their pets.

Alaskan Huskies are very popular in areas where it snows very heavily. This article lists some Alaskan husky names for those who are looking for unique ones for their pets. 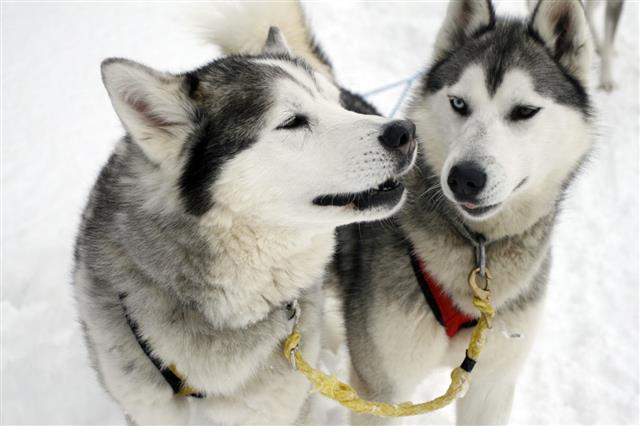 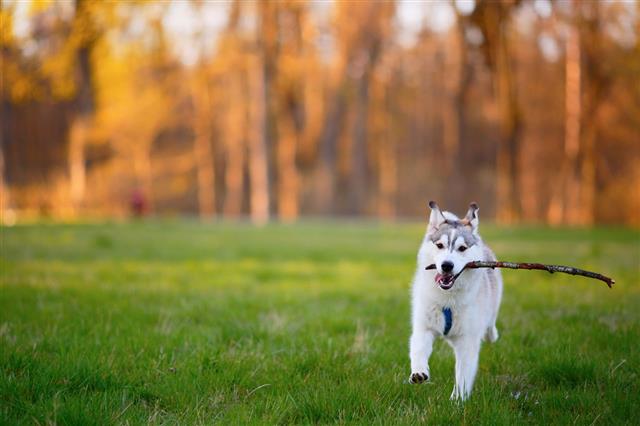 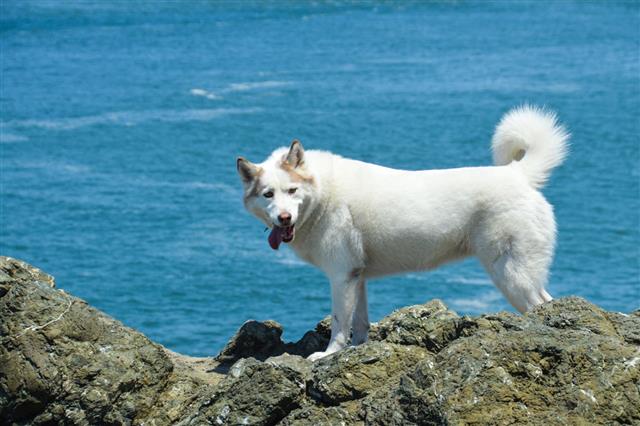 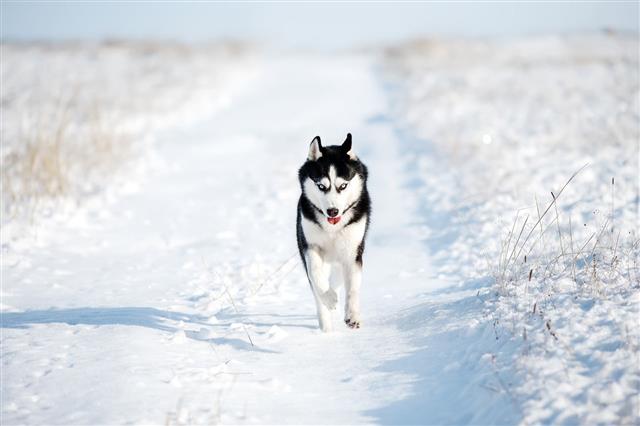 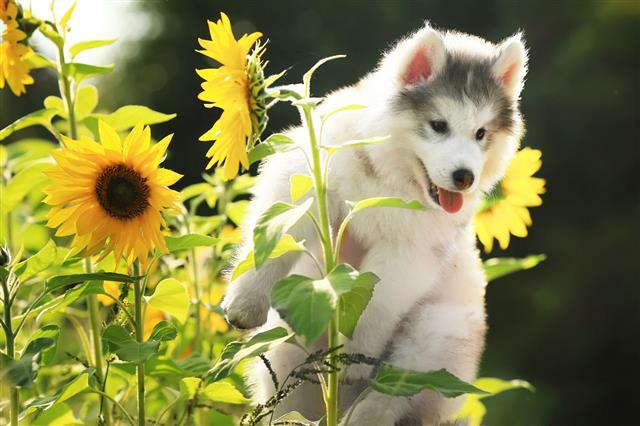 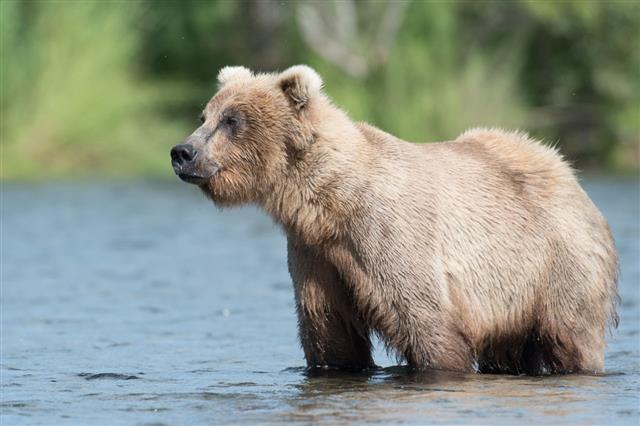 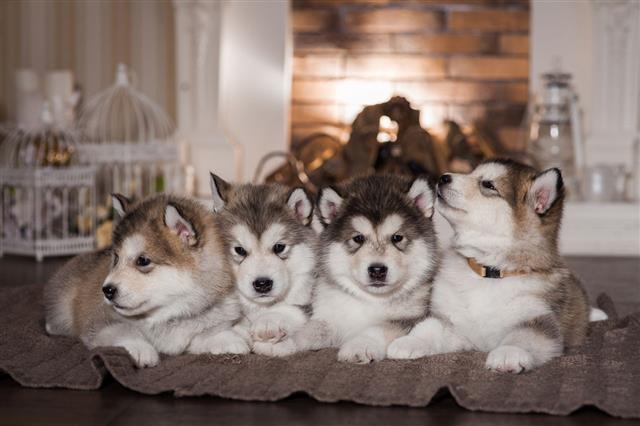 There are two stories that surround the origination of Alaskan Husky dogs. One says that they were imported from Russia to Alaska under Russian ownership around a century ago, while the other says that they originated and were bred in Alaska. Which of these two stories is true, nobody knows, but either way, these dogs are now very popular as pets.

Alaskan Huskies are believed to be a crossbreed between wolves, Huskies, and Irish Setters. The most fascinating thing about these dogs is their speed even in snow-clad regions. Some facts even state that they were known as sled dogs by the native Americans and have been used for transportation purposes since the 15th century. Despite being world famous for their capability to work and survive in snow-clad regions, Alaskan Huskies are currently not registered by the AKC (American Kennel Club) and are therefore considered to be an unrecognized and rare breed.

When naming your pet, it is very necessary to pick one that suits their characteristics and lifestyle. These dogs are medium in size and are strong. If not taken care of, they can become quite dominating, and owners may face difficulty in the future. Hence, people who have had no experience in handling dogs are not advised to keep Alaskan Huskies as pets. These dogs require a firm owner and disciplined training. One of the most interesting facts is that the name Alaskan Husky was only given to these dogs in the mid 20th century.

People find it very difficult to choose names for their Alaskan Huskies because they want the name to be as unique as their pet’s breed. So if you are facing trouble choosing dog names, here are some options for you.

One more important point to remember about Alaskan Huskies is their health; make sure you visit a vet every 4 months as these dogs are prone to a number of illnesses. They require weekly grooming and care. The grooming sessions not only consist of brushing and weekly baths, but proper attention to the eyes, teeth, ears, and nails. A regular check up with the veterinarian will ensure that your precious dog remains free from any potential illnesses. 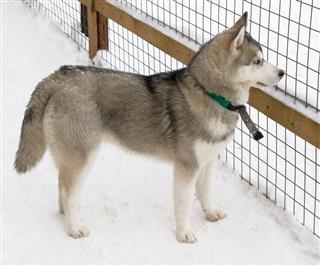 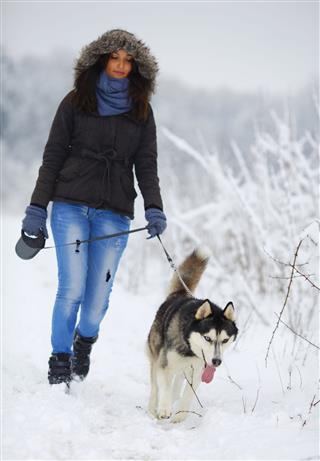 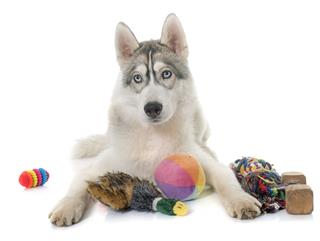 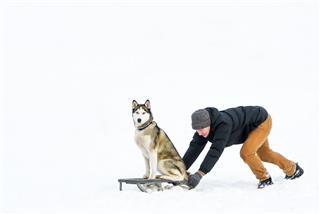 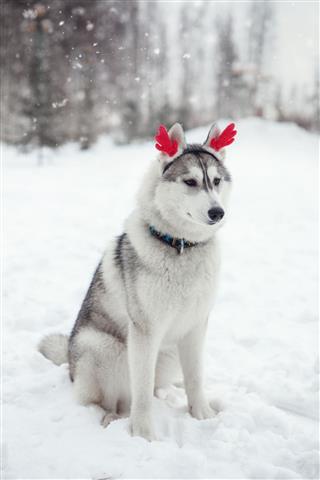 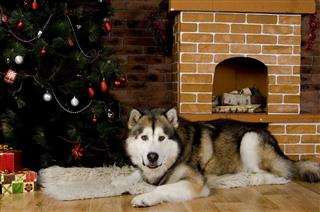 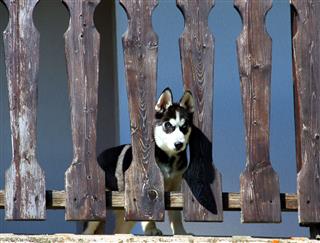 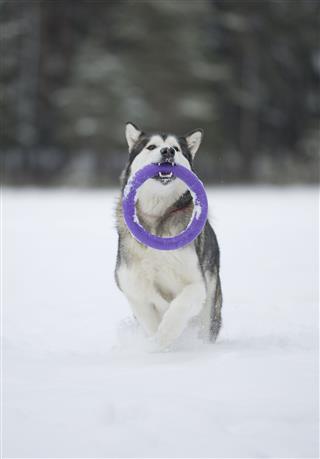