Survival in the Wild: Adaptations in the Adorable Prairie Dogs

Fascinated by prairie dogs? They are wonderful animals. The following PetPonder article will tell you more about them. 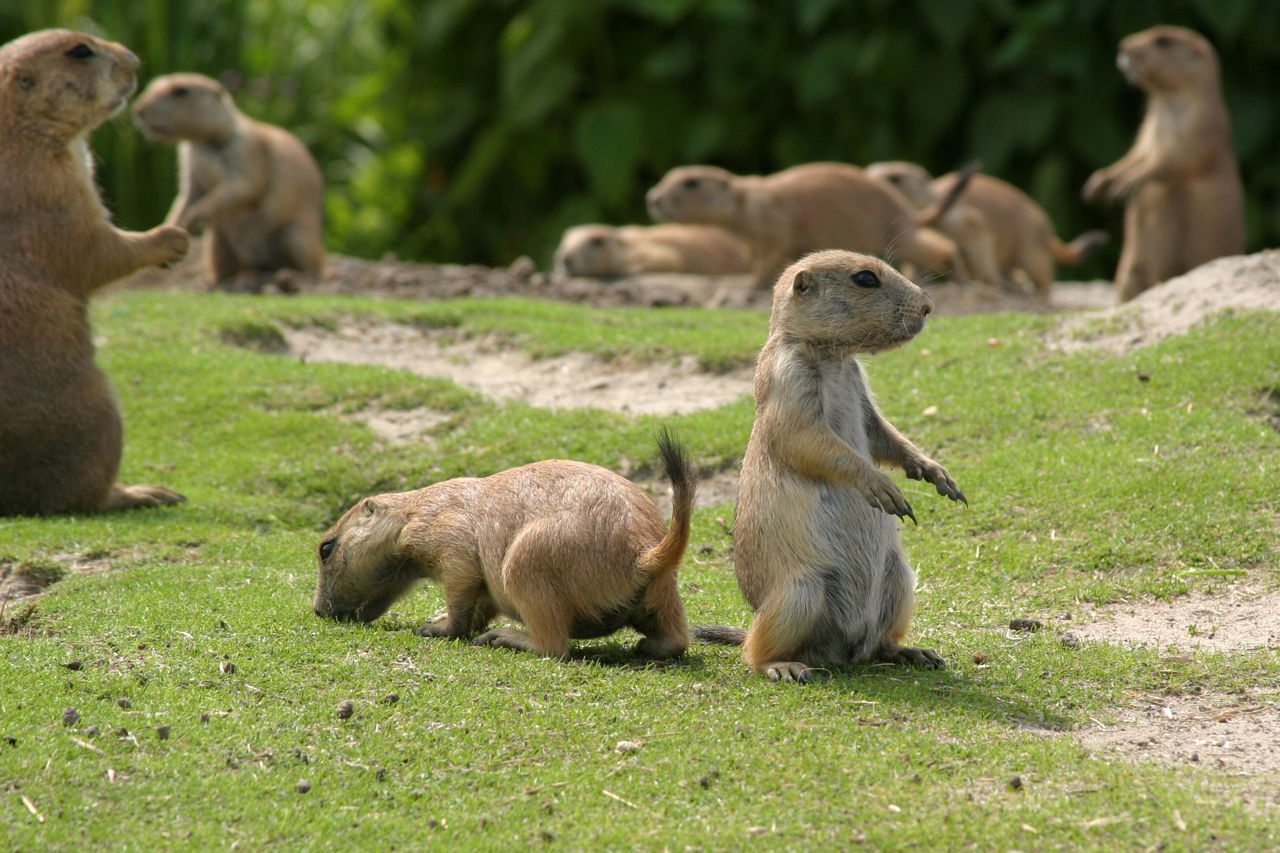 Fascinated by prairie dogs? They are wonderful animals. The following PetPonder article will tell you more about them. 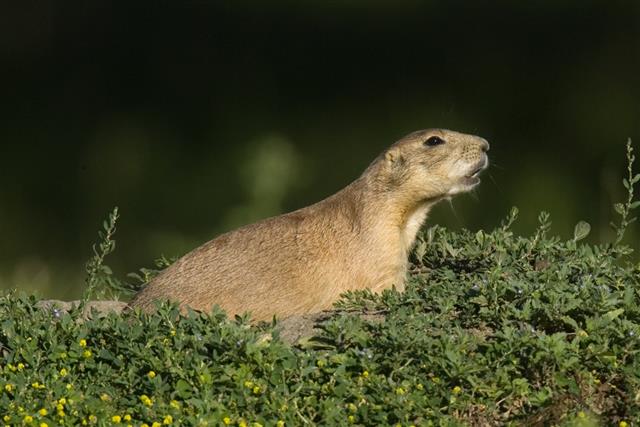 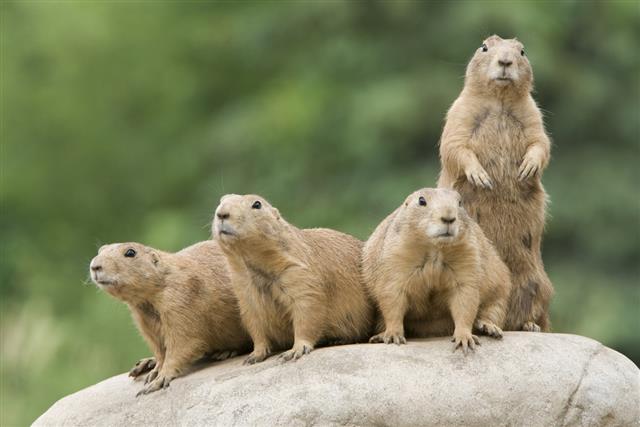 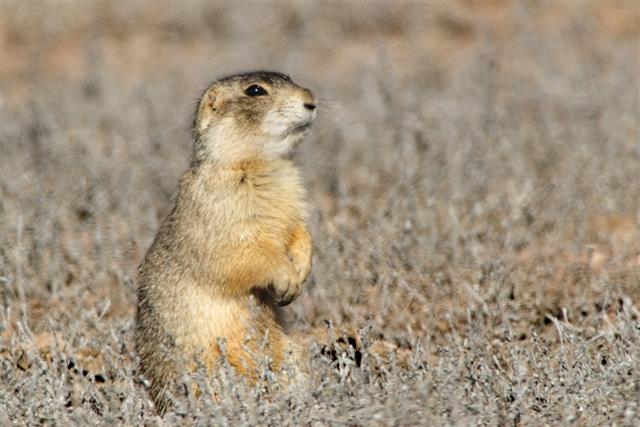 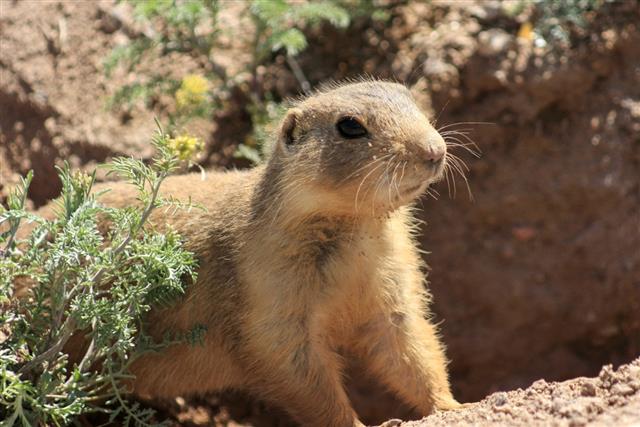 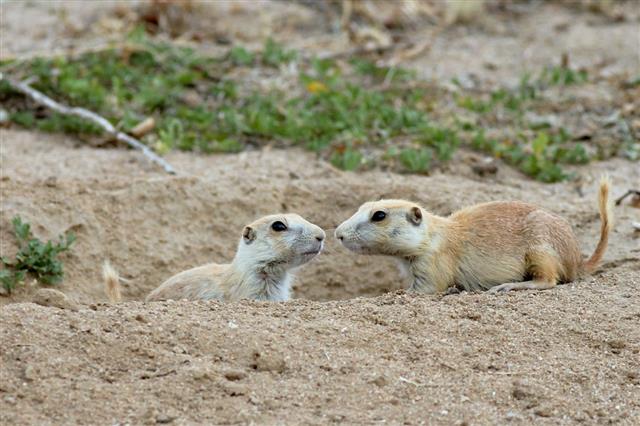 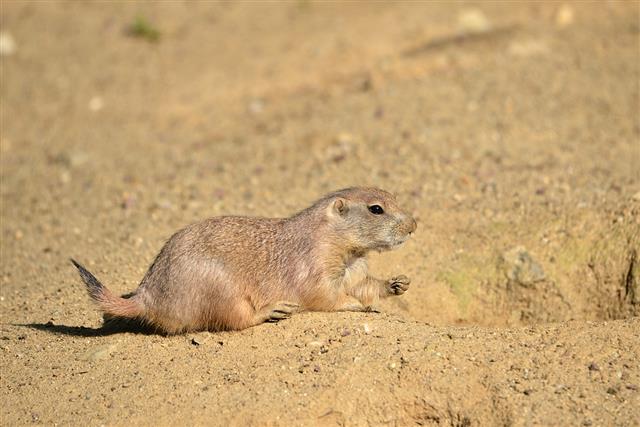 Why do we call an animal which looks like a squirrel and behaves like a meerkat, a dog? This will probably be the first question that pops up in your head. Well, prairie dogs are called so because of the barking sounds that they make. Irrespective of their barking, they are so cute that, most of you will want a prairie dog as a pet. There are 5 types of prairie dogs which are found in North America, they are:

All the above types have adapted well to the prairie. Their adaptations are not restricted to their anatomy, they show interesting social and behavioral adaptations too.

Prairie dogs are highly social animals, they live in groups. A network of burrows made by them is called a “town”. Each town is composed of several “wards”, and each ward has numerous “coteries” (or clans). A coterie generally comprises a family, which includes a dominant male, females, and their offspring. There is a sense of bonding among the members in a coterie, this closely resembles the nature of the human family. Their adaptations can be stated as follows:

The prairie dogs are herbivores (but they do consume insects occasionally), so they feed on plants and fruits that the prairie provides them. They have sharp incisors, which help them to consume the tough plants in the prairie region.

The prairie is characterized by tall grass, so it is very difficult for animals to spot any potential dangers. The prairie dogs have very strong hind legs, which allow them to stand erect, thus allowing them to have a better lookout.

A “town” of prairie dogs can extend up to a few miles. The burrows made by them are highly complex. Their claws are the tools that they use to build their “town”. They also feed on roots when the plants have dried up. Their claws help them to dig out the roots.

The prairie dogs are equipped with acute vision, which allows them to locate any predator hiding in the tall grass. Their vision helps them identify predators from a considerable distance, thus giving them time to run and take shelter.

The best way to stay hidden from predators is to blend into the surrounding. The characteristic brownish fur of prairie dogs helps them to camouflage themselves.

Every family of prairie dogs posts a sentinel. The sentinel stays alert while the others forage. When the sentinel anticipates danger, he makes a barking sound, thereby signaling others to run for safety.

The burrows of the prairie dogs might get flooded in case of heavy rains. They have adapted themselves to such a situation. They remain safe from floods as they have special chambers in their burrows which serve as air pockets.

Along with intense cold, the winter also results in shortage of food. Their fur keeps them warm in the winters. They hibernate during winter, thus they are not affected by the scarcity of food in winters.

The “kissing” of these dogs has caught the attention of many wildlife enthusiasts. When they “kiss”, they are actually smelling one another. “Kissing” is probably the only way in which they can identify their close relatives. These dogs make a mound near their burrow, and cut the tall grass around their burrow, so that the sentinel has a better view.

Prairie dogs are fascinating, they were found in great numbers, but their population has reduced significantly over the years. Man has been a major cause for this reduction. If adequate measures are not taken, one day they will vanish from the surface of the Earth! 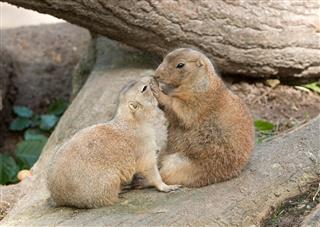 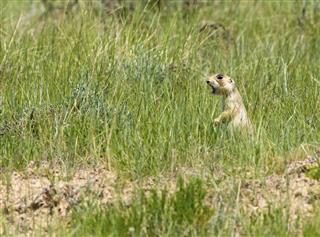 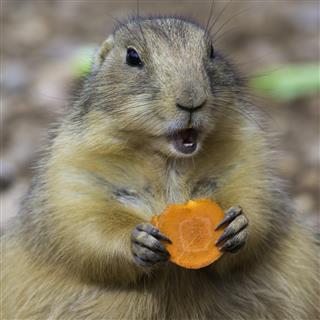 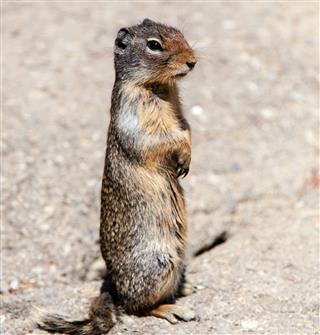